Religious Freedom vs. Imposing Your Faith on Others 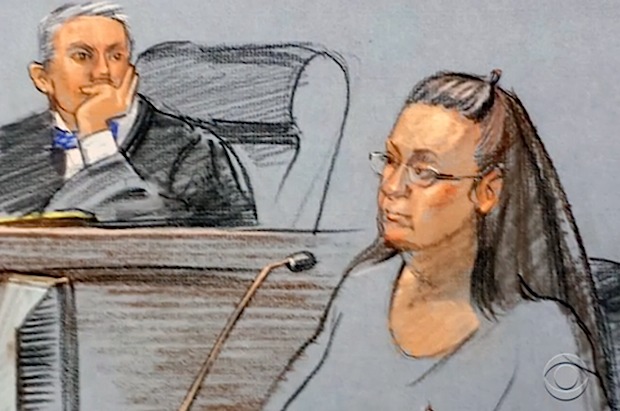 From Odyssey Networks’ Faith on the Record series: A county clerk in Kentucky has been jailed for refusing to issue marriage licenses in accordance with the law. The way I see it, Kim Davis not being allowed to impose her religious views on others – her belief that only heterosexual partners should marry – actually guarantees the religious liberty principle that Americans hold dear. “The bedrock upon which religious freedom rests is the fact that we have laws which protect the religious and personal views of all people, whether any of us agree with them or not.” Watch my video for more insight and discussion.