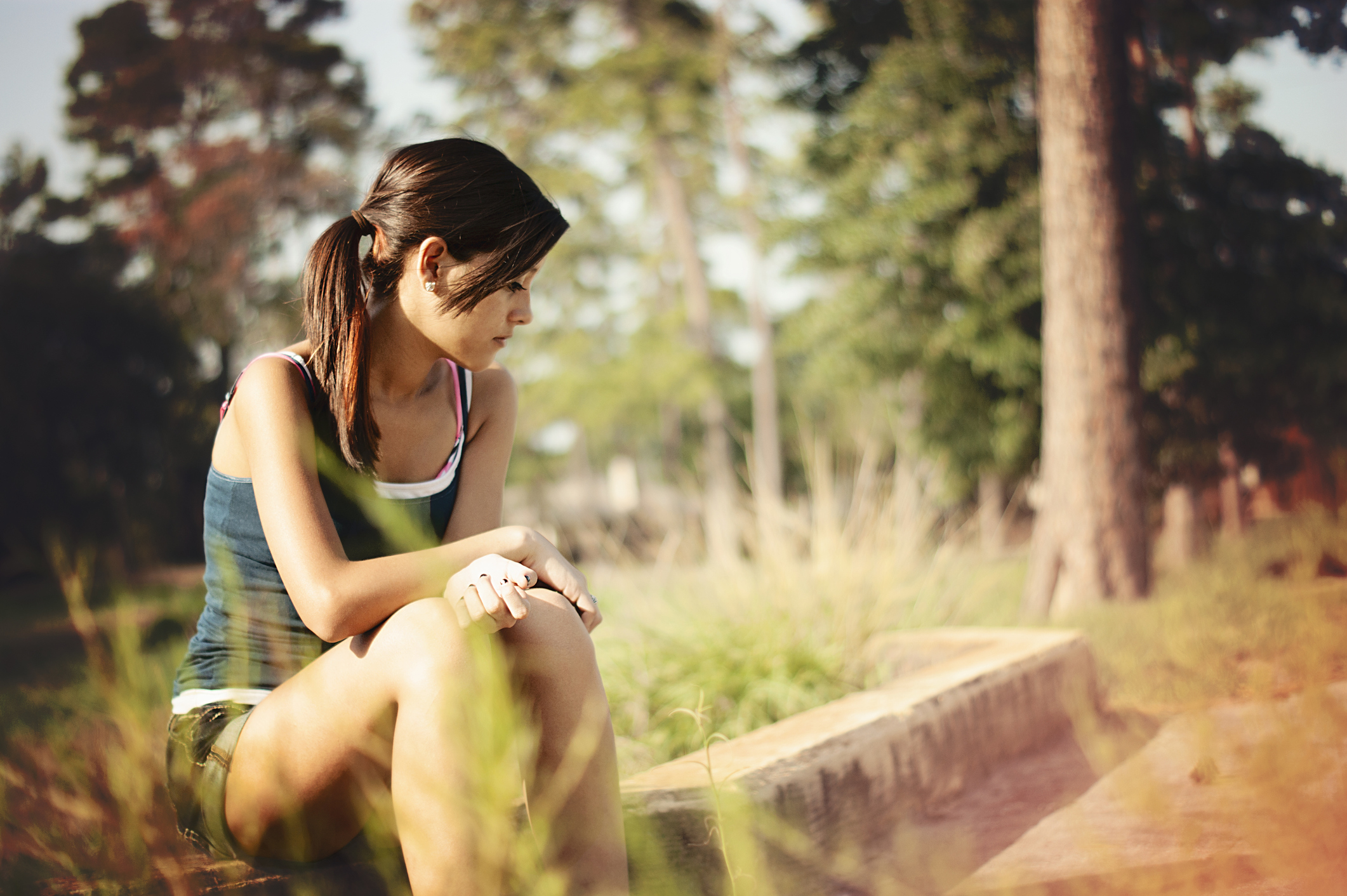 July is Minority Mental Health Month. Not all minorities are immigrants, but many, including myself, are. By definition, an immigrant child is one who was born to at least one foreign-born parent. As a sexagenarian, I don’t often talk about myself as an immigrant child, but I am.

My mother immigrated to the United States from Austria in the late 1930s and my father arrived from Germany in 1947 after World War II. About five years after landing on Ellis Island, my parents met at a dance hall in the heart of New York City. They married shortly thereafter, and I was born in 1954, smack in middle of the baby boomer years–making me a first generation American.

When I was growing up in the 1950s and 1960s, immigrants rarely spoke about the struggles in their country of origin. It was as if they wanted to leave the past behind, but many also just kept their history and pains inside, and maybe was expressed in disease later in life. All I knew about my father’s story was that he lost his parents in the Holocaust and that my father was in ‘a camp” from the ages of fifteen to twenty.

My mother, now 92, has always honored and was proud of her Austrian roots such as believing in a good education, enjoying hiking and skiing and having afternoon coffee with a dessert. My sweet father, who died of heart failure in the 1990s, was so happy to have been liberated from Dachau’s concentration camp, and often expressed gratitude to the United States. He always wore an American flag on his lapel. He rarely spoke about his life in the Holocaust, except to say that he was “one of the luckier ones,” as he worked in the kitchen because the Nazis knew his father who owned a local lumberyard.

When coming to the United States, my maternal grandparents used the little money they brought with them to open a store in the Flatbush section of Brooklyn and called it, “Klein’s,” a general store in my mother’s maiden name. It was situated under the “L” or elevated train beside a Woolworth’s. At the age of six, I could barely reach the cash register, but they had me working and ringing up items. My parents also worked at that store.

Like me, my grandmother loved keeping a journal, and while she was unable to bring her journals from Europe, once on US soil she crafted a retrospective journal sharing her experience of being orphaned during World War I in Poland when she was eleven years old.

Years later, when I was ten, she died from suicide at the age of sixty-one, and that’s when I found her journal. It was such a huge gift and was also the basis of my first memoir, Regina’s Closet: Finding My Grandmother’s Secret Journal. I learned a lot about her struggles. She wrote about her memories of World War I breaking out on the streets of her childhood town, and her challenges moving to Vienna and eventually to the United States. I’m currently working on a follow-up book.

In an immigrant home, waste is a sin. Like in Europe, my mother made daily trips to the supermarket. Food was never thrown away. At meals, I’d have to sit at the table and not get up until I finished my entire plate of food. I was reminded of the starving children in the world. My mother only bought me a few outfits for school which I rotated all week long. Compared to the other kids who always had new outfits, I looked like an orphan. Once, I remember getting caught shoplifting at Bloomingdale because all I wanted was an extra dress for school, which my parents could not afford.

During dinner one night, my father shared how he came from Europe with one beaten up brown leather suitcase filled with family photos and only a few clothes. His suitcase was packed to the rim, like my journals are packed with words. My parents and grandparents spoke of illnesses on their cross-Atlantic trek, and viewing more dead bodies that they could have ever counted. Gratitude permeated his life.

Regardless of where and when immigrants arrive from, there is inevitably some sort of struggle, whether it’s financial, cultural or psychological. Transitions are always challenging, but immigrant struggles are laden with challenges for the immigrants and their children.

I was illuminated in the late 1970s when I stumbled upon Helen Epstein’s book Children of the Holocaust: Conversations with Sons and Daughters of Survivors. It completely changed my perspective. We learn of the psychological impact of suffering on the survivors and their children. I began to understand that our family and other immigrant families were different than other American families. Not only did we eat and appreciate different foods, but we had more expansive worldviews, and deep-rooted struggles, which were rarely outwardly expressed in words.

After reading my grandmother’s journal and getting a PhD in psychology, I began to understand the impact of childhood trauma and how my sense that my grandmother committed suicide because of what she endured during World War I in Poland. She was unable to let go of her past. It was particularly difficult because of back in the1960s it was not commonplace to seek the help of a therapist, so she suffered in silence. Mental health issues are inherent to our culture, and are particularly inherent to immigrant families, but often go unnoticed or reported.

These days, I have been wondering about how I was affected being an immigrant daughter. I ask myself–did it contribute to my rebellious adolescence streak, laden with illicit drugs and hanging out in Greenwich Village with bad crowds of teens? How would I have been different if my parents were not immigrants? These are interesting thoughts to ponder.