Praying In Your Own Language 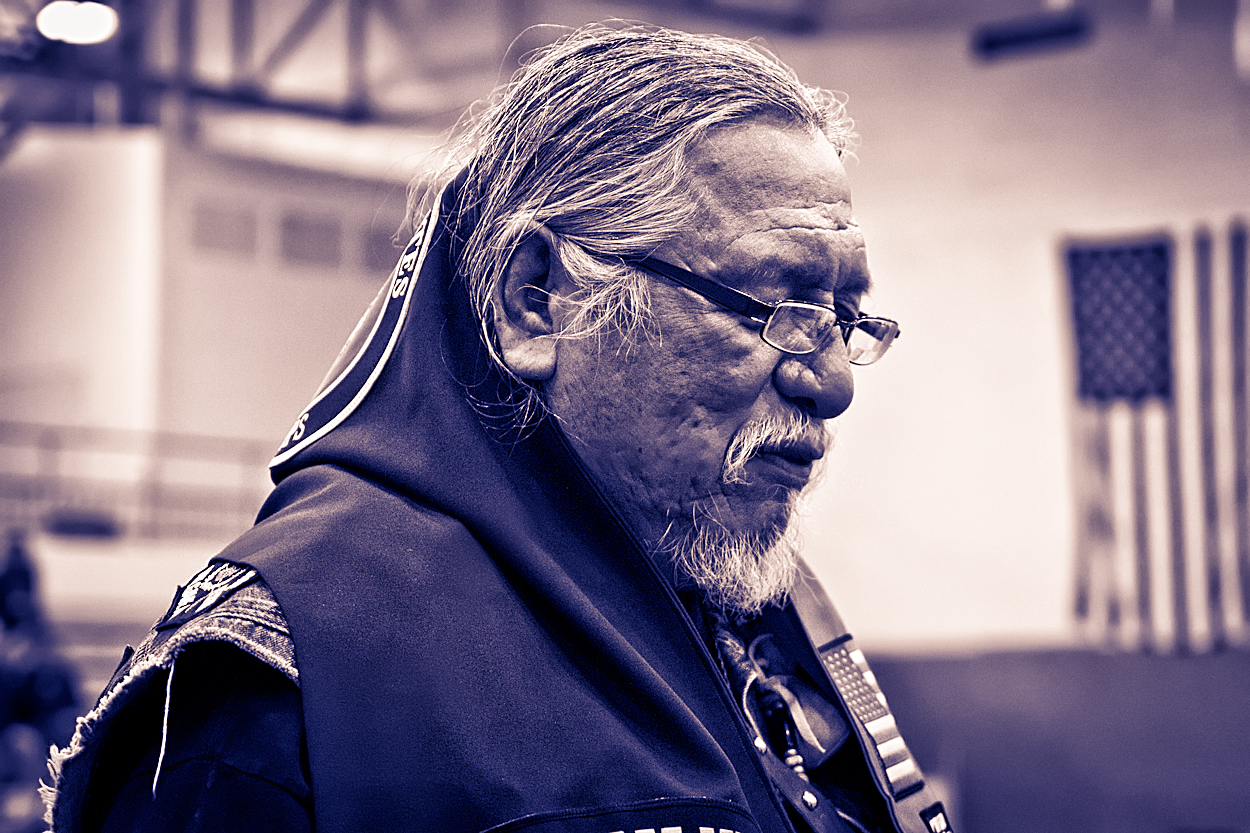 Last night, I watched as a close friend of mine, a dynamite warrior woman of Korean descent, sang and prayed in her ancestral tongue for close to twenty minutes in front of an altar bearing fruit and burning incense. She’d crafted the prayer in homage to a holy night in her native ancestral religion, and brought together our community – a motley crew of spiritually-inclined people, what you might call “New Age”, what I call “Messianic” or “futuristic” – to gather in some of the ways we traditionally meet, along with this magical addition.

I was thrown as I watched her, chanting for minutes on end as the rest of us sat respectfully in prayer, supporting her as she held the space for her ancestors to enter the room.

I wondered how it would feel to do a similar prayer in my ancestral Hebrew, chanting the songs of my youth and the prayers of my heart aloud with this crowd.

I do, of course, incant these songs on occasion with our group. I’ve sung Chassidic melodies (niggunim) in all kinds of environments, letting the songs of my heart and blood enter into a wider environment and igniting the hearts and souls of those who, like me, come from the Jewish hubs of Eastern Europe, once vibrant, now soaked with the blood of our ancestors.

And I spend plenty of time in prayer with my Jewish brothers and sisters, on Shabbat and holidays, in synagogues and living rooms, in my own home and with others who are similarly inclined.

So I wonder what it is that holds us back, as our spiritual journeys accelerate, from fully releasing our ancestral DNA into the ether.

On New Year’s Eve, I participated in a Native American gathering in a traditional tipi. During the break, a woman approached me and began to thank me for the song I’d brought into the room moments earlier, a niggun that originated from the shtetl in Poland where my grandfather was born before migrating to the United States. It arrived on its own volition and I’d been hesitant to burst forth, but songs have their own minds and I was singing with gusto within minutes.

“Thank you for bringing your ancestors here,” she smiled at me. “They’re so powerful. Granted, my ancestors are here too… but all of your family, they’re so beautiful.” She was referring to the heavy percentage of Jews in the room. We’d all brought our songs out to sing: There was Modeh Ani, there was Avadim Hayinu, and there was a few rounds of Shema Yisrael. But what it is about our collective psyche that even as the world opens into a space of collective prayer that we hesitate to share that which our ancestors have born for so long, those songs that have sustained us through our time?

About a year ago, I attended an event in support of local Native American initiatives, where one after another, young twentysomething indigenous brothers got up and sang, rapped, danced or performed, fusing their ancestral rites with modern song and dance. One of them introduced himself fully, with the names of his parents, clans and ancestry. Then he dropped the sentence that would change my life forever: “I introduce myself by my full background. Because you have to know where you’re coming from to know where you’re going.”

The resurgence of ancestral pride has been a key component to the shifts occurring in the world at this time. As we’ve spent the last century or so becoming increasingly globalized, raised on a diet of McDonalds and Coca Cola and generic American television, the backlash has begun: We want to know who we are, and where we come from.

We turn to culture, we turn to music, we turn to spirituality, and often we adopt those that are not our own, grateful to slip into a space where others are rediscovering who they are. It’s a joy to watch young people choose a life of service in a meditation center; a relief to sing sacred chants in the Amazon; and a delight to bask in prayer practices that uplift the soul from the other side of the world.

But when we look at our own, we still experience the shame. The embarrassment. The resentment. The frustration. And the ignorance, when we don’t know what it is. It’s easier to be one of two hundred new inductees into Eastern prayer than sit with Jewish brothers and sisters and admit we don’t know the prayer. It’s easier to take on a new identity and immerse into it fully than sift through the cracks and the hidden minefields of an identity that’s been building up, layer after layer, for centuries: Filled with ticking time-bombs, scar tissue, and a massive dose of PTSD. It’s just not fun.

Except when we remember, and our souls do. Our souls remember the language they’ve spoken all their lives, they remember the stories they’ve heard, they remember the songs they’ve sung. A teacher of mine, originating from the Hindu heritage and student and teacher of Native American prayer practices, always reminds me of the importance of praying in your own language. Of reminding your soul of its origin, of singing to the ancestors who flow through life with you, and invoking those original words that act like an immediate shortcut, a cable car, a Control Z .

That magic button, those magic traditions, to take you back to where you come from. So you can figure out exactly where you’re going.