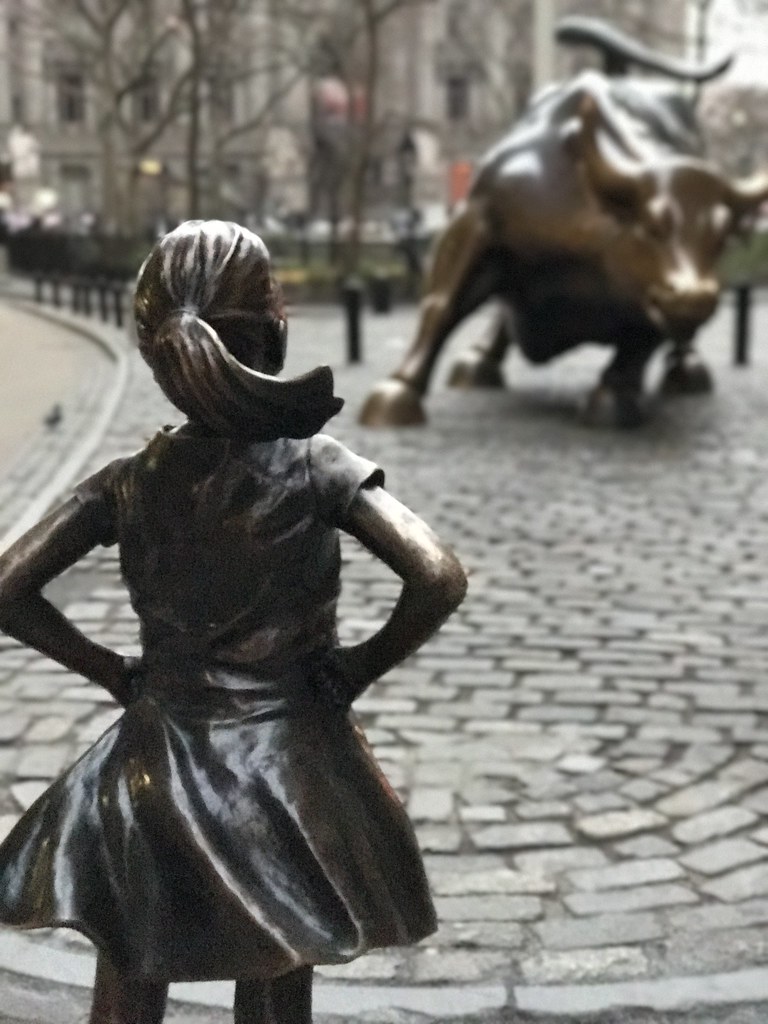 Sen. Ron Johnson, R-Wisc., forcing the Senate to read all 628 pages of President Joe Biden’s $1.9 trillion COVID bill aloud on the Senate floor is cynical, performative, and even nihilistic. He should be ashamed of himself but shame these days is a trolling entertainment category rather than a moral category of accountability. Johnson is reprehensible.  But, there is also something really off, if not corrupting, about Senators voting on a bill they themselves never read through.  Obviously, this is not Johnson’s concern which makes what he is doing even more cynical. And given this is the way things are in Congress, Democrats are simply doing what they promised.  But a legislative process in which bills are too long or too complicated for our representatives to read through inevitably includes plenty of less than necessary items, is probably impossible to implement efficiently, and undermines trust in good government. No wonder Mr. Potato Head and Dr. Seuss wind up getting more attention from Americans than a 1.9 trillion dollar bill.

One side is cynical, exploitative, and nasty and the other side is hypocritical, less than honest, and virtue signals as much as it addresses issues in any substantive or structural way. And both sides use outrage and demonizing the other to avoid responsibility yet alone any self-reflection about what each of us – our own tribes and groups – have done or contributed to where we are today. Be assured, I am not making a moral equivalence comment as of course, we all know “they” are always far more immoral than “us.” I am making a psycho-cultural comment.

Rather than serious policy debates from which just might emerge solutions for our complex problems, we have pavlovian, tribal, partisan, click bait eruptions, and not surprisingly Mr.Potato Head is sold out and the canceled Dr. Seuss books on eBay are already going for hundreds of dollars.

Perhaps it is time to ask, in whose interest is this polarization and partisanship? In whose interest is it to have white, rural Americans (and Americans in hollowed-out manufacturing towns) and decimated inner-city Americans hate each other?  In whose interest is it to have a right-left battle of Cancel Cultures as millions of American families are food insecure? Who benefits from opioid saturated towns in Ohio, West Virginia, and New Hampshire, AND the outrageously disproportionate incarceration of Black males – many of whom, for possession of marijuana that now is a legal (for which I am happy) source of billions of dollars of income for our most valued class – entrepreneurs?

There is something between paranoid conspiracy thinking and the random unfolding of events.

In systems and for that matter from a psycho-spiritual perspective — everything is interrelated. There are always interests being met – both consciously and unconsciously -no matter how dysfunctional the reality is- in fact, especially when the reality is dysfunctional- in what is happening. Not only are there always more people benefiting from the existing reality than we would like to believe but chances are “we,” more than we like to believe, are among those people. Today’s polarization and partisanship is working for/serving/benefiting plenty of people in different ways – financial, status, reputation, meaning, purpose, identity – including those of us fighting most fiercely.

As a pluralist, I fully admit I could be wrong and that in order to address the many severe injustices we face let alone an existential issue like climate change, we need even fiercer fighting, starker polarization, and perhaps even civil war. As a pluralist – and neither a relativist nor a pacifist – I recognize that sometimes we need extreme measures to defeat the other side. But then it behooves us to take seriously that all slaying the other side accomplishes is to give us the time and space to deal with the psycho-cultural forces yet alone policies that created that other side.

As the hero journey teaches us…the dragon – whomever we come to despise and existentially fear – the white nationalist, the wealthy capitalist, the social justice warrior, the milquetoast moderate, etc., etc. is, in the end, our projection. Yes, a projection sometimes becomes so reified that it threatens our lives and so we need to eliminate it before it eliminates us. (Sadly, this is the case far more rarely than we human beings have recognized in the course of history.) But, until we reconnect to the parts of us – individually and collectively – that we project on others the dragon will only reappear in new clothing. Either “we” are all in this together or not. Or I guess I should say that one way or another, there is no escaping that we are all in this together.

To add a reference from this week’s Torah portion, clearly, God was plenty angry at the Golden Calf worshippers as God does not like idolatry/betrayal. And maybe things were so polarized between those who were for God (“Whoever is for the Lord come to me,” declares Moses.) and those who weren’t, that the 3,000 people slaughtered “needed” to be slaughtered at that moment to get things moving in the” right” direction. But, ultimately the zarah/strangeness of the people’s avodah/worship was God’s projection and until God could own this, strange worship of the wrong gods could never be wiped out. Thank Moses for convincing God not to lash out any more violently. As had God, as God wanted, wiped out the entire people and started again, it would have only been a matter of time until God would have found his new people engaging in ever more imaginative and distorted sorts of the truth. Even God needed to learn we are all in this together.