Measuring This Season Of COVID Losses 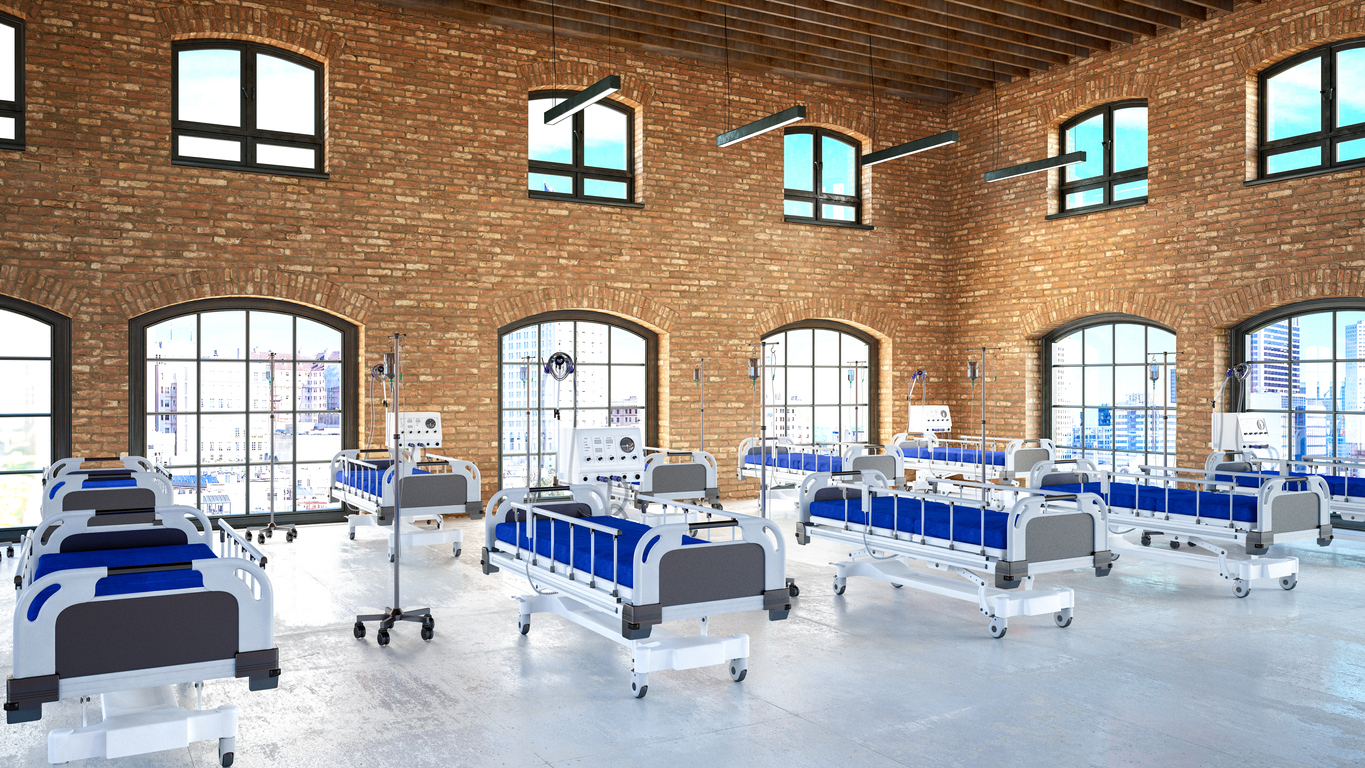 “525, 600 minutes” is part of a modern liturgy, the refrain from “Seasons of Love,” which forms the heart of the musical Rent and counts out the time that measures a year.  And 525,00 is in fact the round number closest to the number of deaths attributed to Covid 19 one year after the beginning of the nation-wide lockdown.

Numbers only tell a story when we let them.  It is easy to let them overwhelm our sense of scale.  There is abominable truth in the idea that one death is treated as a tragedy, while hundreds of thousand can be experienced as a statistic.  Throughout this past year, often before the recitation of the Mourner’s Kaddish concluding our services, I have tried to take a moment to remind myself and our congregation not to let the numbers numb us. Even as we check charts to see how things progress – cases, positivity rates, and unavoidably deaths – we must, again and again, remember that every life is an entire universe to someone.

The power of the lyrics of Seasons of Love, written against the backdrop of the visceral terror of the AIDS crisis, is that the calculation of minutes is not sufficient to measure the year. Instead, it is in moments like “sunsets, midnights, and cups of coffee”, not time, but relationships. In emotions and opportunities and, inevitably, in loss.

For some during this time, such a universe has already been lost. There are no reminders needed, only space to remember. For some, we know others who have experienced this sorrow, or have had the isolation imposed by Covid add a devastating layer of loss to their grief. For all of us, we know that this year will always be the year measured in what cannot be measured.

The very beginning of the Mishnah, a core text of Rabbinic teaching that often serves as a source for teachings at a house of shiva, intimates this point.  The Mishnah asks a technical question as to when a person should recite the statement of faith known as the Shema.

The answer given seems odd: when the priests partake of their ritually pure offerings. A later conversation then has to clarify when that is. The answer is: when it is dark enough for stars to come out. This leaves us with the question: Why not just say that in the first place?

The way in which the text chooses to prioritize a human moment like eating over an astronomical phenomenon teaches what we learn in our contemporary liturgy about the way to measure a year.  Day in, day out can be measured on the clock and calendar. In another way, during the strange time of isolation and lockdown, we may lose a sense of time altogether. Ultimately though, all seasons can be measured. The meaning of one life for another can only be found in what has no measure.

Let this number, impossible and familiar at the same time, be the last milestone of its kind.  May our moments and seasons only be measured in life and in love.