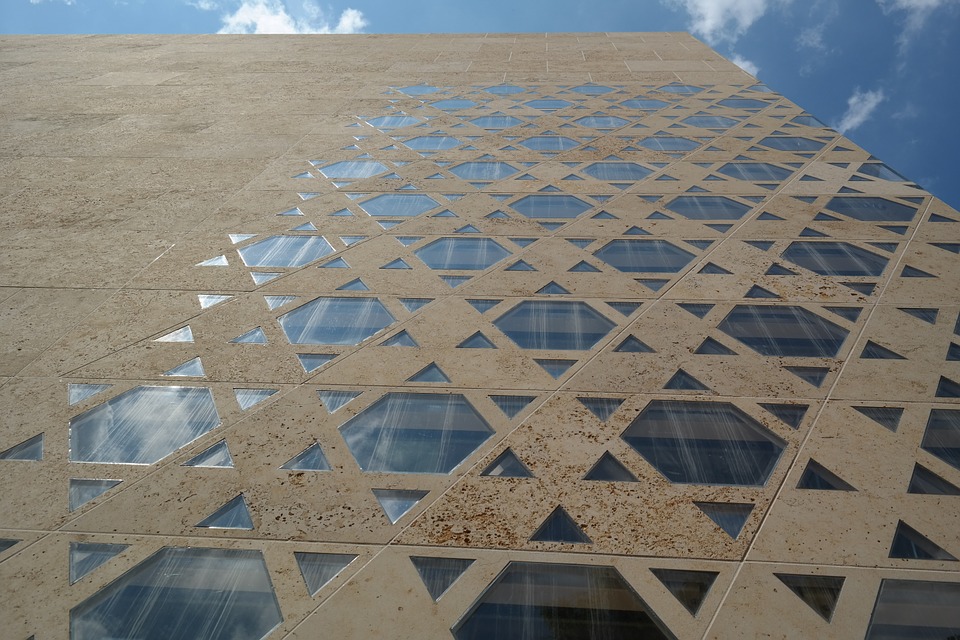 Who doesn’t love a good demographic study? Well, actually most people could probably take them or leave them, but not members of the Jewish community, or those who study them, who are almost obsessed with such studies — spending millions of dollars and thousands of hours conducting them, analyzing them, and debating what they mean. That is certainly the case with Pew Research Center’s just-released study, Jewish Americans in 2020.

Given the current infatuation with data and statistics in most domains across our culture, where words like “analytics” and “metrics” have become almost synonymous with “impact” and “success,” it’s neither surprising nor all that different, from America as a whole. But given the thousands-year-old Jewish tradition of not counting Jews, it is ironic that so many of those most concerned with Jews and Judaism in contemporary America, devote so much energy and attention to something which lies outside of so much of Jewish tradition.

It’s not that I don’t value demography or the insights to be found in the research studies conducted by smart, hard-working demographers, like those who produced the new Pew study. I absolutely do. I just wonder about the gap between counting Jews and making Jews count. How seriously do take that gap, and how can appreciating it, shape our understanding of the study and its results.

I also wonder about the relationship between demography and biography — between the fixed categories which demographers necessarily impose on people’s lives, and the softer boundaries and complex meanings which define most of those very same people’s lives, even among the most ideologically entrenched respondents.

I wonder about how we make the most of the treasure trove of data which Pew’s new study offers us, even as we appreciate that by definition, such data is never the whole story, even were we to all agree about what it means. In fact, the data — all 250 pages of it — means many things, and my first 5 takeaways include the following issues, observations, and questions:

Judaism vs Jewish Culture. The study regularly distinguishes between “Judaism,” which is used to refer to those things which are often considered religious acts in contemporary America, and “Jewish culture” to refer to the many things which Jews do, and to which they attach Jewish meaning and significance, but don’t include a synagogue, liturgy, or God. Not only is that a potentially misleading dichotomy, especially for a tradition that has no classical language for the word religion, but it misses the richness of how and why people connect to whatever it is they do as Jews.

For example, when a self-identified religious Jews say a blessing, but has no experience of God, or even a conscious sense of fulfilling an obligation by saying that blessing, but does so out of habit, is that religion or culture? When a self-identified cultural Jew participates in a ritual-filled Passover Seder, purposefully, and with a deep connection to time and space beyond themselves, is that culture or religion?

In fact, the very distinctions between culture and religion assume that there is a Jewish religion which is distinct from Jewish culture, a Jewish culture which is not accomplishing many of the very things which so-called religion accomplishes for its practitioners, and most disturbing, plays into the very polarization between different kinds of Jews — “religious” vs “cultural,” which is often loudly bemoaned by those who pay most attention to this and related studies.

Polarization. And when it comes to the self-reported feeling of polarization and alienation, we should note that it is shared in ways that might surprise many of us. Liberal and Progressive Jews often decry the fact that Orthodox Jews do not see them as Jewish. That’s largely incorrect for Jewish legal reasons, but given the way in which they and their Judaisms are often discussed, I appreciate their hurt and outrage. And in fact, the study indicates that 49% of Orthodox Jews report feeling little or nothing in common with Reform Jews. But that is only half the story. Or less than half.

60% of Reform Jews, a significantly larger percentage than those identifying as Orthodox, report feeling little or nothing in common with Orthodox Jews. In other words, the issue seems to be neither based in denominational affiliation, theology, or practice, but in our mirroring the general silo’ing of communities that dominates our general culture, where people find it increasingly difficult to feel a common connection to others, alongside genuine difference with those same others.

Perhaps most significantly, addressing that issue of felt alienation, does not require reciprocity, at least not initially. It requires people’s willingness to distinguish between approval/agreement on the one hand and empathy/connection on the other.

The people have spoken. Whatever we mean by religion, culture, and how they relate to one another, This study points clearly to what it is that the vast majority of Jews identify as essential to their Jewishness. And perhaps most significantly, they are things that cut across and through almost all of the categories which the study explores.

More than seven in ten US Jews say that remembering the Holocaust (76%) and leading a moral and ethical life (72%) are essential to their Jewish identity. More than half say the same about working for a more just and equitable society (59%), being intellectually curious (56%), and continuing family traditions (51%). And for those keeping track, these numbers are not meaningfully different than they were in 2013 when Pew asked the same question.

So, if we really want to be less polarized, and nurture both Jewish religion and Jewish culture (to whatever extent they remain meaningfully distinguishable), we can. “The Jews” have told us how, and the only real question is whether or not Jewish officialdom is prepared to make that the priority even if doing so does not preserve or protect the expressions and institutions most prized by that same Jewish officialdom.

The fact is, that whether we all like/agree with these priorities or not, we cannot pretend to not know how and where Jewish Americans want to be served and supported in their Jewishness. We just have to decide if our commitment to that service and support is actually a master framing for whatever we mean by Jewish identity and community, or if we think that Jewish identity and community are goals to be pursued independently of what actual Jews tell us they mean by those very words. A decision which would include studies like the one under consideration here, including those categories as categories of Jewish identity, and not simply as feelings reported by Jews.

Politics is the new religion. The study demonstrates that more Jews say it is important for future grandchildren to share their political convictions and to carry on their family name than to marry someone who is Jewish.

Disturbing? For many of us that will be, but not necessarily because marrying someone Jewish should be more important, though that is surely also true for some of us. It’s disturbing to me, primarily because it indicates that politics is the new religion, meaning that politics is now the thing that stirs passions, and divides us against one another, much as religion used to in this country.

We don’t keep each other from falling in love based on where one prays as much as we used to but now do so instead, based on how one votes. In other words, we have learned little from past religious fights, except how to locate new battlegrounds on which to fight with one another over that which we are certain, is of ultimate importance. Such ultimacy was rarely as true as people imagined when it came to religion, and it is rarely as true when it comes to politics. In fact, Neither has even proven to be as clear-cut as many people wanted to believe and when we thought it was, we generally lived to regret having thought about it that way.

That Jews feel this way, is not surprising, as we are part of America in every sense of the word, and we have joined our fellow Americans in making politics our new religion. On the upside, our mirroring the general culture more than we have in any other Diaspora community in 2,000 years, reminds us we are more successfully a part of that same culture. On the downside, that mirroring the replacement of religion with politics, and conflating importance with ultimacy, we participate in the very trends for which Jews paid such a heavy price over those same 2,000 years.

Learning to take ‘yes’ for an answer. While I began with the importance of biography over demography, and of making Jews count over counting Jews, numbers have real significance, and demographic studies are an important tool. So let me share a final takeaway regarding the numbers revealed in this study.

Jewish is a growth “industry” in the US. That is not either a philosophical, nor a theological, proposition. That is simply a numeric fact.

The “net” Jewish adult population is actually growing faster, if only slightly, than the overall population of the country, which is itself growing steadily. In 2013, Pew estimated 5.3 million Jews in the US (2.2% of the population, and we are now estimated to 5.8 million people (2.4% of the population). At “worst,” our numbers are statistically stable, and in raw terms, we are growing, which is a statement of remarkable strength for such a small minority.

The above data will do little to assuage the nagging fears about the health and durability of Jews and Judaism in America, I suspect. And it’s not that I don’t appreciate many of those concerns or the fact that there is surely a story of loss contained in this study — loss of many of the ideas, affiliations, and practices that some of us hold sacred and dear. All of that is real, and deserves our attention, just not at the cost of ignoring that both the number of Jews and Jewish identity itself, are both in growth mode. So whatever concerns readers of this study may have, we need to better appreciate how to take the “yeses” which this study shows us, as an answer.

It can be hard, especially after so many years of the “no’s” of hatred, deprivation, and even murder, to take yes for an answer. It’s also hard when some of the most deadly attacks against Jews in this country occurred quite recently. And I would not turn a blind eye to any of that. But, if we keep one eye on those issues, this study reminds us to keep another eye at least as attentive to our health, to our overall popularity, and to the robust interest in Jewishness which marks the Jewish experience in 2020 America. To do anything less would be to miss this remarkable chapter in one of the world’s most ancient and ongoing stories.