On the Lookout for Harper Lee’s Follow-up Novel 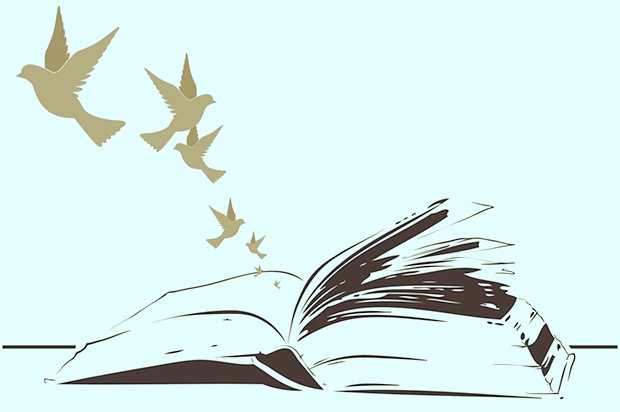 It’s been more than 50 years since the publication of To Kill A Mockingbird – Harper Lee’s only novel, until now. In a surprise announcement, a “new” work by Lee (about Scout Finch as an adult, and her aging father, Atticus) will be published by HarperCollins this July.

Lee hasn’t been suffering from a half-century long writer’s block; nor, apparently, was the 88-year-old author holding out on us. The novel, Go Set A Watchman, was only recently discovered by Lee’s lawyer. The author – living with the debilitating effects of a 2007 stroke – reportedly thought the work was lost.

Watchman was actually written before 1960’s To Kill a Mockingbird.?However, at the time, Lee’s publishers were more interested in having her write a prequel about Scout Finch’s childhood (the story that became Mockingbird, which then won a Pulitzer Prize). That chronology inspires one of the amazing life-lessons which this news can teach us, even before we read the book. Many of us need to revisit our own past – learn from it, make peace with it, or at least better understand it – before we can make sense of our present circumstances, or move into the future we hope to have.

We’d all be a lot happier if we opened ourselves to a longer view of success.

While it’s never good to be held captive by our past, it’s probably naive to think that we can leave it entirely behind, or “just get over it.” What happened in our childhood a part of us. How we integrate those past events into our current lives is the real question. The more traumatic the past, the more real the need.

The publication of Go Set A Watchman also reminds us not to confuse short-term rejection with long-term value – in other words, even projects and products that don’t pan out now can be quite successful in another time. It’s not that everything we try to do is necessarily good and valuable. But many ideas, including works of art, that aren’t well-received at one moment in history, come to be seen as truly important in a future context. Certainly, we’d all be a lot happier and more creative if we opened ourselves to a longer view of success and a wider view of what it looks like.

What’s prophetic about the Go Set A Watchman title is that it’s from the Hebrew Bible’s Book of Isaiah (21:6): “Go post a watchman. Let him report what he sees.” Isaiah’s prophecy is about the world roughly 700 years before the time of Jesus Christ. Whether that came true or not is a matter for historians and theologians. For the rest of us, we can incorporate the approach to life found in that prophecy.

Lee’s new book title and Isaiah’s ancient teaching both suggest that big things are happening in the world – and that to fully appreciate them, we need to be actively on the lookout. It’s very difficult to locate what you’re not looking for, but if you find yourself a watchtower (a good vantage point), or a watchman whose reports you trust (a teacher or friend), it can be truly revelatory.

What do you think of the Go Set a Watchman announcement? Personally, I can’t wait for July, and the release of this new/old book!