New Year. New Calendar. But Does It Matter? 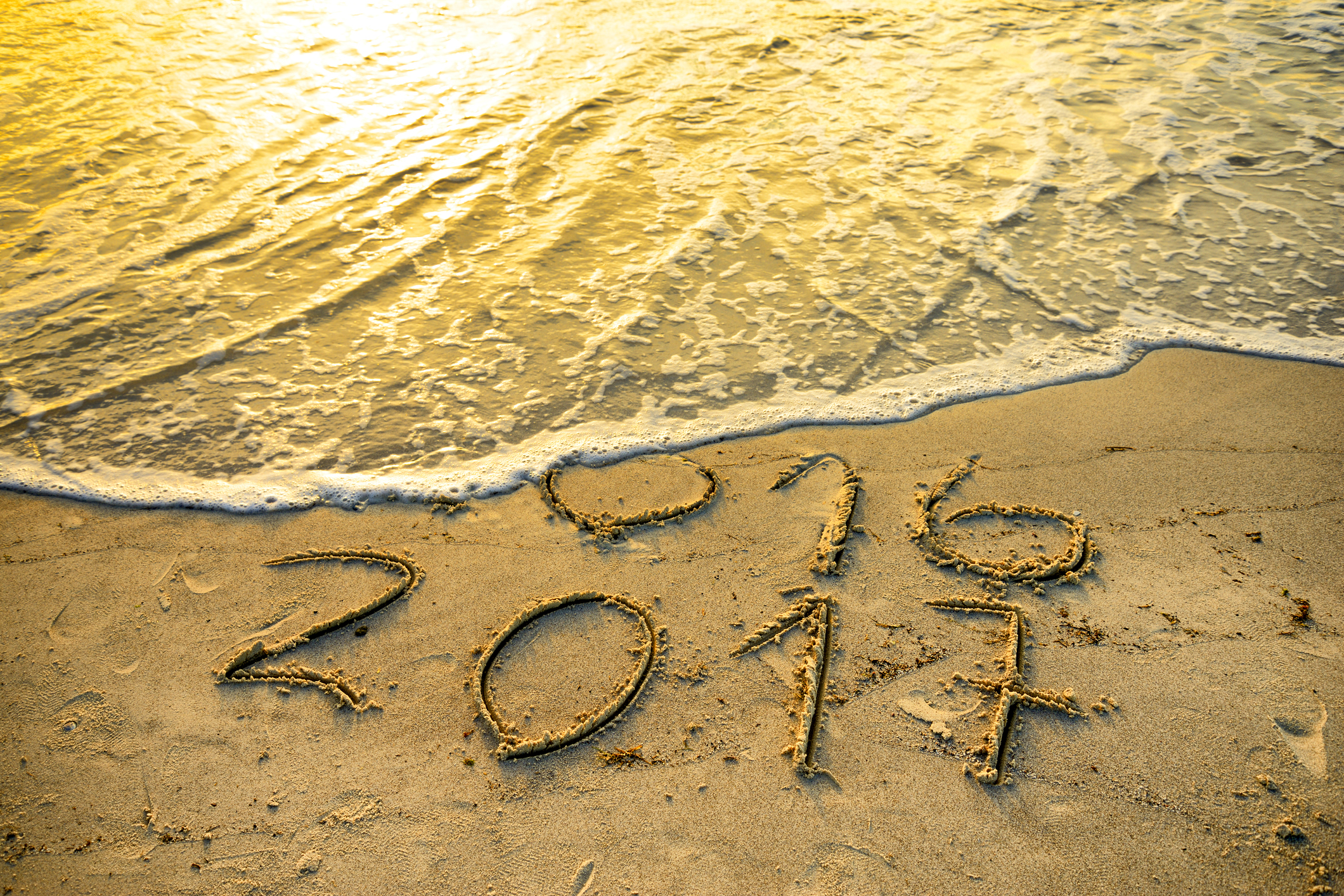 Abraham Joshua Heschel writes in his beautiful exposition of the Sabbath: “The Sabbath arrives in the world, scattering a song in the silence of the night: eternity utters a day.”

At the close of this past week’s Sabbath, I spent the evening like millions, or perhaps billions, of others.  I spent Saturday evening celebrating the dawn of a new year.

It seems an odd and arbitrary celebration.  After far too many drinks, we count down to the turning of the clock from December 31st to January 1st.  We hug and kiss and then often drink some more.  We look to 2017 with promise and hope, if but momentarily.

And so the new year begins–year after year.

This event, or at least the day, is an inheritance of the Roman emperor Julius Caesar, who ruled in the first century B.C.E.  He sought to align the calendar with the moment when government officials took office.  Thus, he assigned the first of the year as January 1st.  It used to be that the year began in March when the season turns from winter to spring.

That would seem a more appropriate time for the new year to begin–at the onset of spring when nature returns to life.  But, the solar calendar is not a product of human ingenuity.  It is instead the mark of the time it takes the earth to spin around the sun.  To be exact, that turn takes 365 days, 5 hours, 48 minutes and 45.51 seconds.  It is not that I ever counted, or would know how to measure such a phenomenon, but such are the details learned from astronomers.

And yet, the end of one year and the beginning of another is a product of human timekeeping.  The earth does not pause.  The heavens do not rest.  One year spins into another.  2016 moves seamlessly into 2017.  And 2017 will bleed into 2018.

The line is imaginary.  It is an invented hour.

The sun sets.  The stars fill the sky.  The sun rises.

As the sun rose on January 1st I ventured into the ocean’s waves, despite the prior evening’s tequila.  (I was blessed to be traveling with family in Cancun’s warm climate.)  The ocean too obeys a rhythm.  It too moves independently of our control.  Every day the wind and waves moved from south to north.  I set out swimming parallel to the beach, allowing the current to assist me and carry me northward.  After swimming 1000 yards north, I turned around and fought my way back to my southern starting point.

At my fastest, I perhaps swim three miles per hour.  It is as if I swim in place.

I walk to the water’s edge and swim in the Caribbean Sea’s waves.  I understand the science.  I often contemplate the astronomy.  I count the stars in the heavens as I listen to the waves lapping on the darkened shore.  The mystery is restored.  Nature carries me on its waves.

Such is the teaching of the sea.

Heschel was speaking about one particular day.  He advocated for the elevation of the Sabbath.  He taught that it was a day to appreciate nature’s rhythm.  Perhaps his lesson can be transported to any day and even any occasion.

Alone in the waves, I touch eternity.