Missing the Trees for the Forest 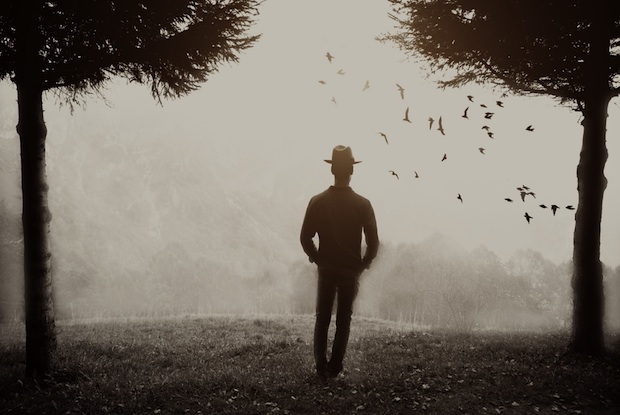 We’re all familiar with the expression about missing the forest for the trees, and its wisdom about not being distracted by smaller details that undermine our appreciation of the “big picture.” No doubt, that’s often good advice. After all, who among us hasn’t gotten bogged down in the details of a situation or a relationship, to the point that we lose touch with the larger purposes which give meaning to those very details? On the other hand…

What about the wisdom that comes from attending to the “trees” even when the “forest” seems to be coming apart? The particular example I’m thinking about is a friend of mine – let’s call him Moe – who has spent most of his professional life working toward a very specific goal.

Moe reached out to me a couple of days ago; he wanted me to hear from him, not from anybody else in our circle of friends, that his longtime prestigious employer was taking him off that task, despite his years of hard work. Typically, he has a somewhat over-the-top personality, but he seemed remarkably calm about this turn of events.

If we allow ourselves to look more closely, we might discover that the “small stuff” can be quite big and fulfilling.

When Moe and I met for coffee, he was as calm in person as he’d been on the phone, despite the obvious (increasingly public) change in his career status. We talked about lots of things, including why and how he was so calm in the face of the change.

Ultimately, Moe said, he was choosing to focus on the many things that still had to get done, things that had always given him a sense of great meaning and purpose – even if he was not going to be the “big picture guy” any longer. He loved the “trees,” and was discovering the power of not being distracted by “the forest.”

I was blown away. How often do we invoke “the big picture,” or other grand principles, in ways which distract us from the beauty, power and potential of “the little picture,” i.e, the details at hand? It’s not that the big stuff is unimportant. But sometimes, if we allow ourselves to look more closely, and feel more deeply, we might discover that the “small stuff” can be just as big and quite fulfilling.

I can’t think of a single life journey, including my own, in which we don’t occasionally get “re-assigned,” or find ourselves unable to deal with the forest we thought we were responsible for. So I want to carry Moe’s wisdom with me – appreciating that, just as we should try not to miss the forest for the trees, we should also take care not to miss the trees for the forest.