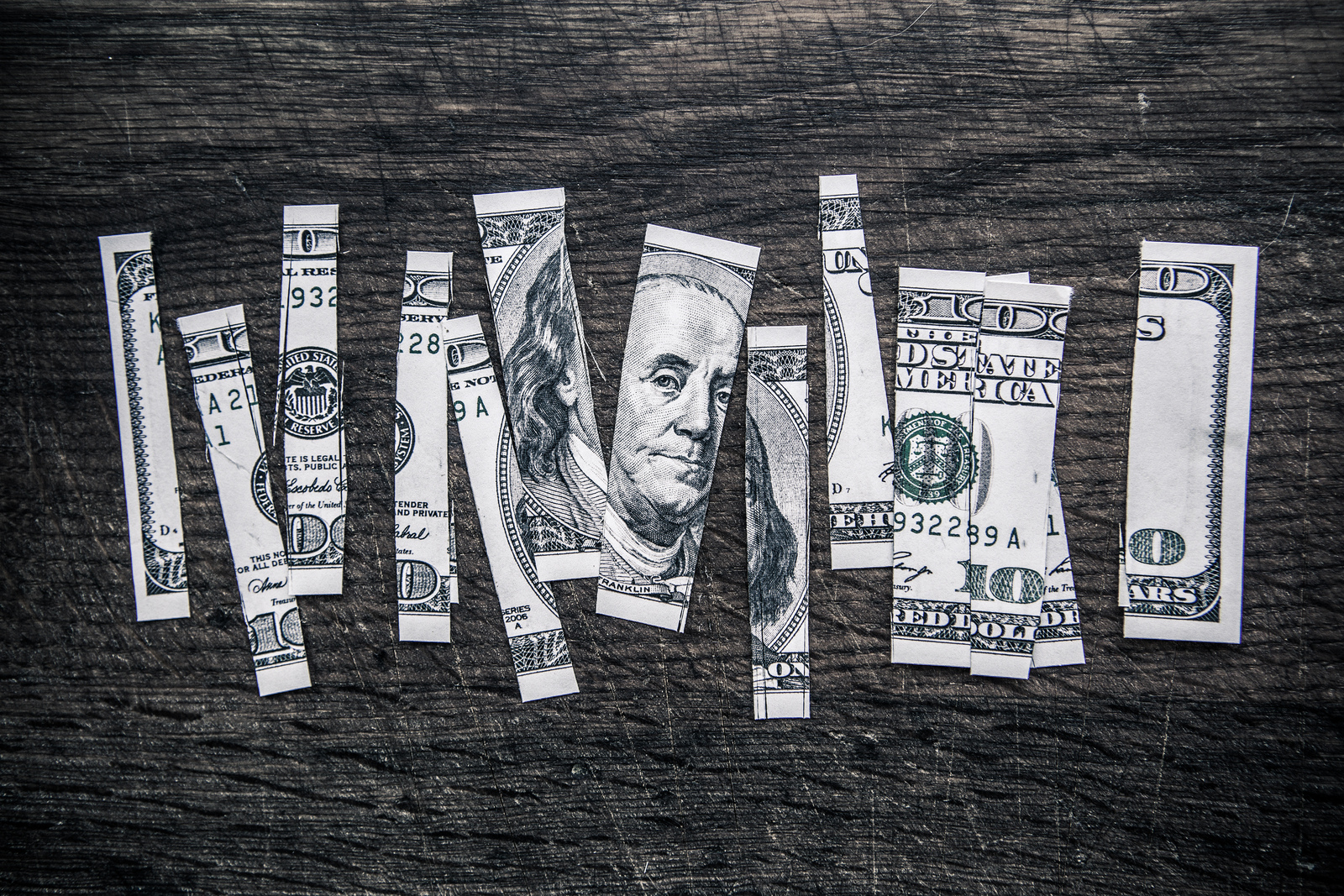 As another lawsuit is launched in Ohio to remove the words “In God We Trust” from the U.S. currency, Rabbi Bradley Hirschfield considers the issue. With 85% of the population believing in some form of higher power, is the reference to faith on the currency a “Fundamental violation of separation of church and state with the government imposing its religious views upon all people” or simply “No big deal”?

Listen To The Names Of The Victims First

VIDEO: It’s Time To Remove The Politics From The Death Penalty

VIDEO: How Should We React To George Zimmerman Selling His Gun?