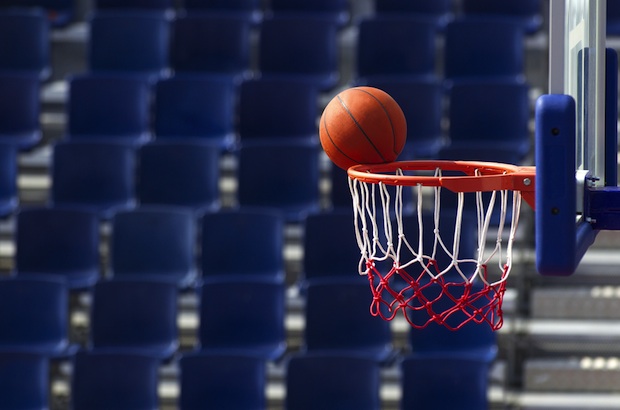 It is natural to feel a fear of failure and mistakes and easy to say we need to get over it. But recently we saw how greatness and failure are intricately intertwined. Los Angeles Lakers superstar shooting guard Kobe Bryant, playing in his 19th NBA season, became the all-time leader in missed shots in the NBA a week ago when he missed his 13,418th shot. No one in the history of the NBA has missed this many shots and no one will probably ever miss more. One of the greatest players in the history of the game will be the player who has failed the most.

After the game, Bryant explained his role and career longevity played a part in all of his misses as well as his willingness to take a lot of shots and live with them if he misses. His philosophy about failing in big moments:
“It’s basketball. I’ve practiced and practiced and played so many times. There’s nothing truly to be afraid of, when you think about it…I wake up the next morning, and I’m OK.”

The next four players with the most misses are all Hall of Famers, including Michael Jordan whose Nike commercial on failure is worth watching:

How often do you allow your fear of missing keep you from success? What failures have you had that have generated success? What would happen if you doubled your rate of failure in the area you are most adept and skilled? If you had your life to live over would you dare to make more mistakes?

To fail as often and as long as Kobe you have to be pretty great!