Judaism Commands Us Not To Cry Alone 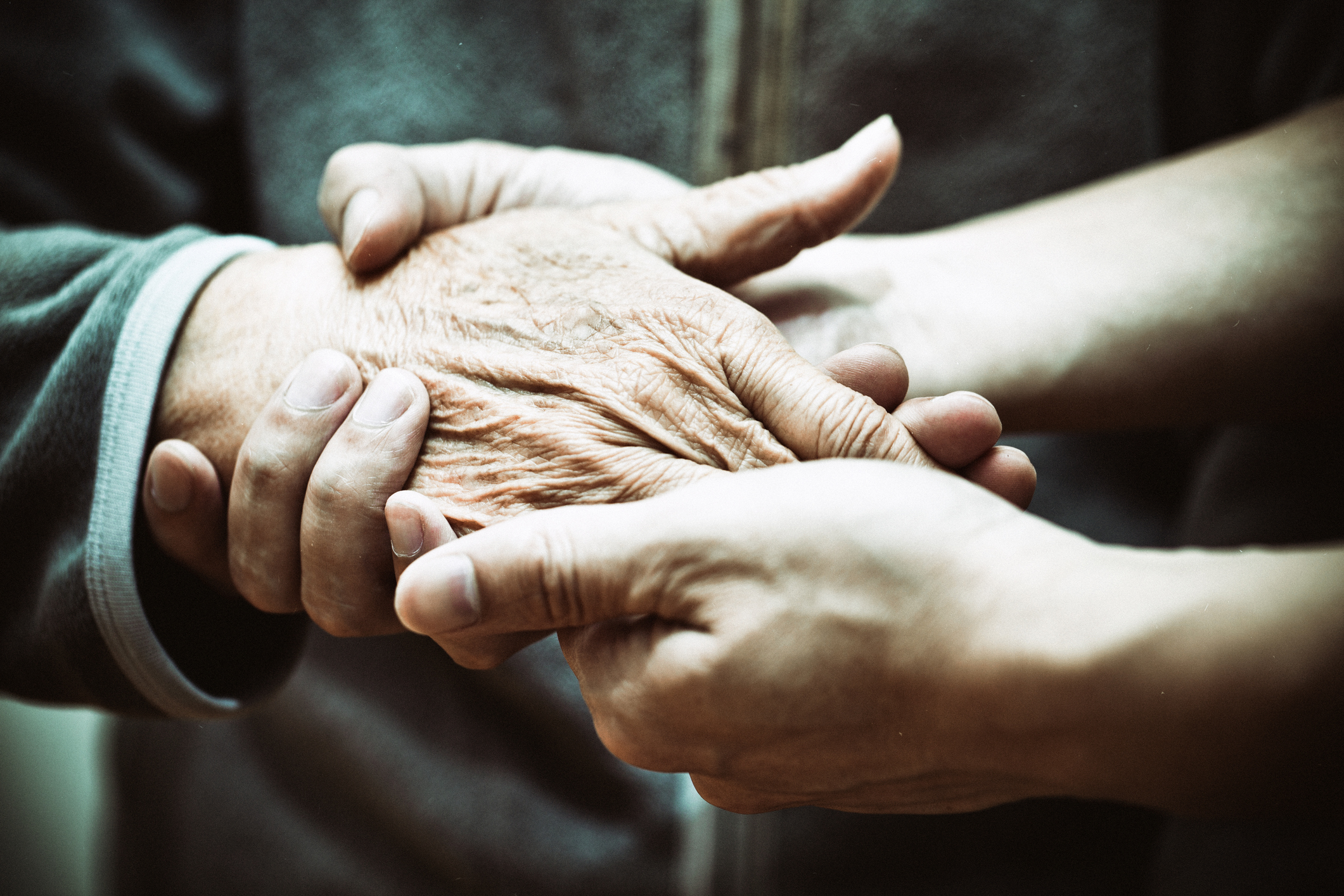 Last week I encountered old words that suddenly struck me as new.

I opened my Bible to the prescribed weekly reading.  I skimmed through the familiar opening. “The Lord spoke to Moses…”

These same words are read every year.  That is the ritual of the Torah reading cycle.  That is the demand that we never skip chapter or verse, that we read this central book from beginning to end in one’s year time.  After decades devoted to this practice, the words often appear all too familiar and sometimes even tired and worn.   I read again and again. “The Lord spoke to Moses…”

This year, however, they appeared different.  That is the power of the Torah reading cycle.  That is the faith on which our tradition insists.  Read the exact same stories and the exact same laws each and every year and something new might emerge.  A wise rabbi once remarked, “Turn it and turn it again, for all is in it.”

I used to think this rabbi meant that we are to turn the Torah, but now I realize we are the ones who must turn.  We change.  We gain new experiences.  The words never change, but we do.  And then the words are illuminated, and almost miraculously, a truth revealed.

Here are the old words.  And now here are the new words: “Moses heard the people weeping, every clan apart, each person at the entrance of his tent.” (Numbers 11:10)

I have spent the better part of a month alone before my computer.  I promise myself that today will be different.  I will not open my laptop and look to Facebook.  And yet, each and every day, I turn to discover more pictures.  Here he is, smiling with family.  There he is, laughing with friends.

I want to be alone.

Judaism responds.  No.  You cannot be.  You should not be.

I often hear, “I did not want to tell you.  I did not want to burden you with my troubles.”  Judaism responds.  You must share.  You must unburden yourself.  It is a basic human impulse to withdraw from others in moments of grief and pain.  There is an understandable tendency to wish to be alone and cry out of sight of others.  It is deemed a private thing.

The Torah’s verse proffers new found wisdom.  The Israelites’ failure is not that they wept, or even complained, but that they did so by themselves, alone in their tent.  They withdrew from the community.  They shut out the healing balm the group can offer.  You may want to be alone, but you should not be. That is the contrarian advice Judaism offers.

That is the why the most important room of any synagogue is not the sanctuary in which we pour out our prayers to God and to which we devote precious resources.  It is instead the lobby.  This serves as the threshold where people meet and envelope each other.  This is where relationships are fostered.  It is there that someone says, “I meant to tell you.  My mom is in the hospital.  Please pray for her.”  It is there that another says, “By the way, my son got engaged last weekend.”  Joys, and pains, are meant to be carried by the group.

Religion is meant to bring us closer to others.  It not so much about our prayers to God, but instead about the words we speak to each other.  It is about real meeting.  Synagogues invest so much in their sanctuaries.  These, occasionally visited sanctums, are meant to be awe-inspiring.   We enter with hushed voices.  We sit quietly as the rabbi recites prayers.  We sit meditatively as the cantor sings.  The formalities of prayer services are meant to lift us out of our ordinary concerns.  They are intended to uplift us.

I have often thought it is the informal interactions that are most holy.  The greatest and most holy moments are when we sit around a table and study.  There, we might discover some new meaning in our holy books.  There, some truth might be revealed.

This week we will gather to mark a friend’s death with learning.  It is a custom to study in order to mark the completion of the first month’s journey of mourning.  When the study is concluded, we recite the mourner’s prayer.  It is said that the mourner’s kaddish was not originally said to mark death, but instead the conclusion of study.  First it was said after learning.  Then, it was said to mark the death of a great scholar.  A disciple offered a lesson in his teacher’s honor and then the students recited kaddish.  Only later did it become disassociated from learning and become the primary words every mourner intones.

The mourners stand.  They rise from their seats one by one.  They stand alone, but surrounded by community.  According to Jewish law, the prayer cannot be said without a minimum of ten people.  The words may be recited by one, but they must be heard by others.

I have heard them again and again.  I hear my voice recite them on a daily and weekly basis.  “Yitgadal v’yitkadash…”. The words are again tired and worn.  “Magnified and sanctified…”. Over and over again I intone these words.

This week they take on new meaning.

And the loneliness is lifted.