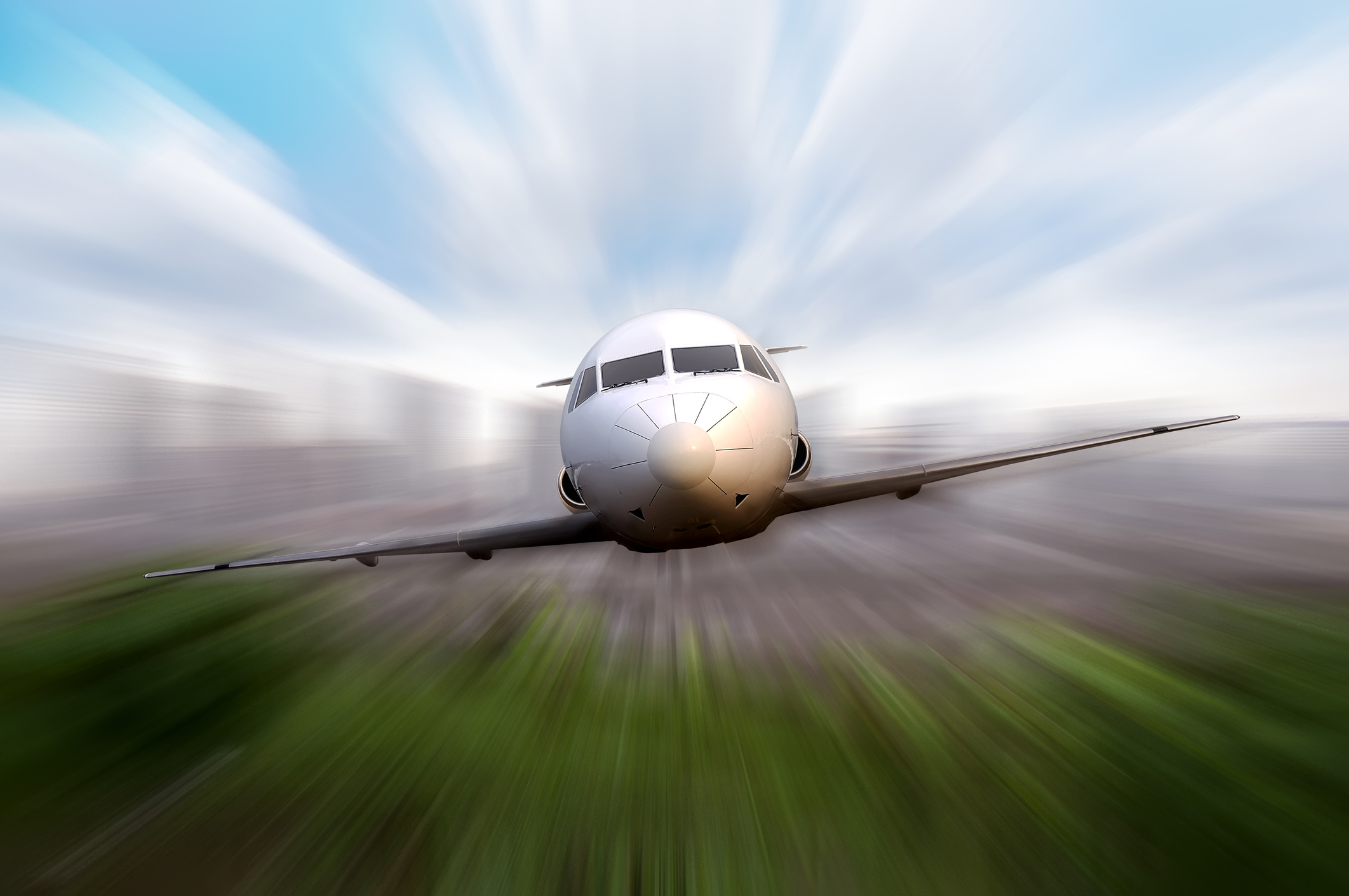 Hi there, me again, Rachel the poet. I’m here with another “Inspirachel” for you.

An inspirachel is a quirky little download from the universe that makes its way through my soul-ar system and comes out as a little nugget: an inspirachel.

Supersonic: it ain’t just a song by J.J. Fad from a million years ago.

On the day before my birthday, but decades before I was born, Chuck Yeager, a history-making visionary and pilot, (who I will always and forever picture as Sam Shepard, thanks to The Right Stuff, may they both rest in peace,) became the first human to fly at Mach 1–to break the sound barrier–to go supersonic.

Ok, so, I am no aerophysicist, but I loved The Right Stuff and I can tell you this much: Going supersonic can feel risky. That plane was rattling like nobody’s business.

When an aircraft approaches the sound barrier and then breaks through it, a disturbance is caused in air pressure. The molecules are like, “Hey, what just happened?” and they react. Oh, do they ever. There are sudden drops and jumps in air pressure. Things quite literally get shaken up.

And then the sonic boom, and breakthrough. Again, literally.

And then… it’s smooth sailing. Like, smoother than before.

When we try something new in our own lives, or move in a fresh direction, or gain momentum, it has the potential to cause a similar rumbling; a disturbance in the field. The very air itself reacts with surprise to this new presencing.

Here’s what I want to say. When this happens, at that precise moment, don’t jump ship. Don’t pull the zip cord just yet. Instead, keep breathing, keep your eyes open, keep your hands on the tiller, (that’s the airplane’s steering wheel,) and ride the currents rather than trying to buck them.

On the other side of the wall of atmospheric resistance is the ride of your life. Smooth and fast and free…

…until the next expansion!