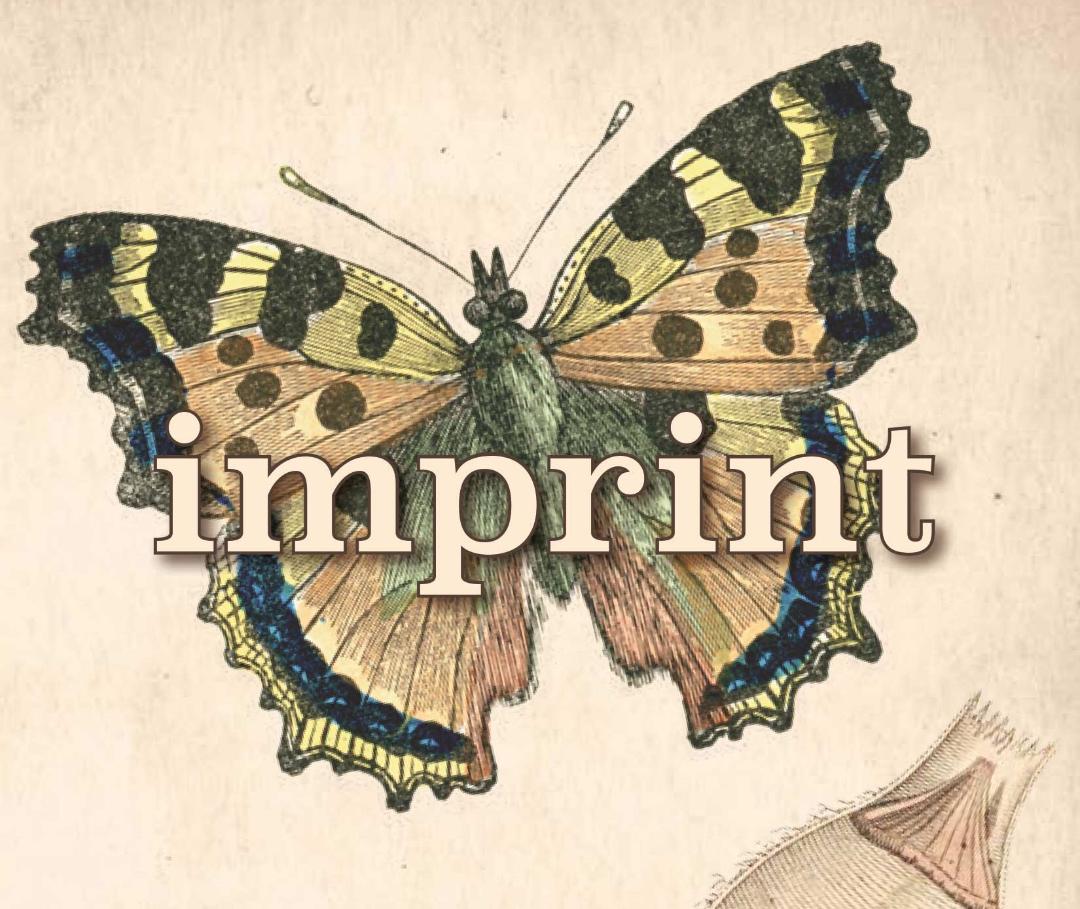 There’s a silence in the stories I’ve never heard and never will. This silence wasn’t quiet or still as you’d think. It was loud, took up space.

So Canadian author Claire Sicherman writes about her grandparents, Holocaust survivors, in her extraordinary memoir, Imprint. Their silence is her space for storytelling, for suffering, and ultimately for healing. This intimate book takes the reader along on Sicherman’s difficult, redemptive journey, through the Holocaust and motherhood and many other trials, the better to be enriched and awed by her story.

Sicherman’s book is constructed of multiple elements: diary entries, lists, quotes, letters to her son, and paragraphs composed mostly of questions. These fragments may feel haphazard at first, but they are methodically placed for maximum emotional and educational effect.

She has written the book in four parts, each of which has a focus that’s thematic, rather than specifically chronological. The first section, narrated in measured, quiet language, tells the story of her Czech grandparents and their families, nearly all of whom were murdered by the Nazis. (One of the many sorrows contained in this beautiful little book is the realization that it’s a miracle Sicherman was ever born, since so little of her family survived the Holocaust.)

The second section is an urgent, visceral recounting of her son’s difficult birth.

At five minutes after noon, your first breath was a non-breath. The inhale didn’t come.

Your dad watched as the doctors scrambled with a mask to be put on you, a quiet purple baby.

In the third section, Sicherman’s beloved grandmother dies. She is physically overwhelmed by the grief surrounding this death and the traumatic birth of her son, and she puts the pieces together that her family’s near-extermination, her son’s near-death at birth, and her own plethora of physical problems (PMDD, depression, thyroid problems, more) are connected.

Slowly, over the many fragments of the book, Sicherman builds the case for transgenerational trauma, a theory that claims severe trauma and its aftereffects can be passed down through generations via epigenetic transfer. That is, Sicherman’s grandparents passed elements of psychological trauma through their DNA to Sicherman’s mother, and then to Sicherman herself. This theory has been researched with a number of studies on the descendants of Holocaust survivors as well as American Indians and the families of former slaves. (Some of these studies have proved problematic.)

Sicherman’s book is extremely well-researched for a memoir, with an extensive bibliography. However, her argument in favor of transgenerational trauma is at its most effective when it’s personal.

In the fourth section, Sicherman narrates the many avenues she has explored in order to heal. She sees seven “healers,” from shamans to over 55 dance class instructors, and tries everything possible in order to free her body from the weight of survival. And it is the body she tries to heal; her mind does not always seem to be in control of her troubles. She writes keenly of her posture, her vigilance, her accelerated heartbeat and the screaming for which a nurse scolded her during her son’s birth. All of these are unconscious responses. The trouble seems to be in her body, not her mind, so she focuses on the body in order to transcend her trauma, and, intelligently, to build her memoir.

Even though the final section of the book could be described as “uplifting,” Sicherman does not glibly promise that healing from transgenerational trauma is easy, or even possible. Instead, she proposes that telling a new story about that trauma is more effective than attempting to shed its tonnage completely.

When I remember my ancestors, the story of my grandparents who survived, along with the stories of those who perished, it will be with a new narrative. One that isn’t haunted by ghosts, that isn’t burdened with the horror of the past, of trauma, victimization and death, or laden with images of smokestacks or striped prison uniforms. I would like more than anything for the cycle to have been broken with me, the third generation. Although I can’t control the generational transmission of trauma, I can tell Ben’s birth story and my family’s story in a new way.

The new narrative is this: that both of these stories are narratives of survival and the continuity of life.

Although Imprint is a book of tremendous sorrows–purposely diving into grief too heavy to bear, explicitly invoking one of the worst events humanity has ever perpetrated on itself–it’s also an immediate and fascinating book. Sicherman’s voice is unsparing and honest, writing fearlessly of her rage and pettiness as well as her admirable devotion to her son and to her family’s legacy. The book is imbued unforgettably with a personal, subjective story, but that story nonetheless gestures to a larger and more common journey: unchaining oneself from the unbearable weight of historical trauma.

Katharine Coldiron's work has appeared in Ms., the Rumpus, the Offing, Brevity, and elsewhere. She lives in California and blogs at the Fictator.