Adding Accountability Made Being A Stay-At-Home Mom More Satisfying 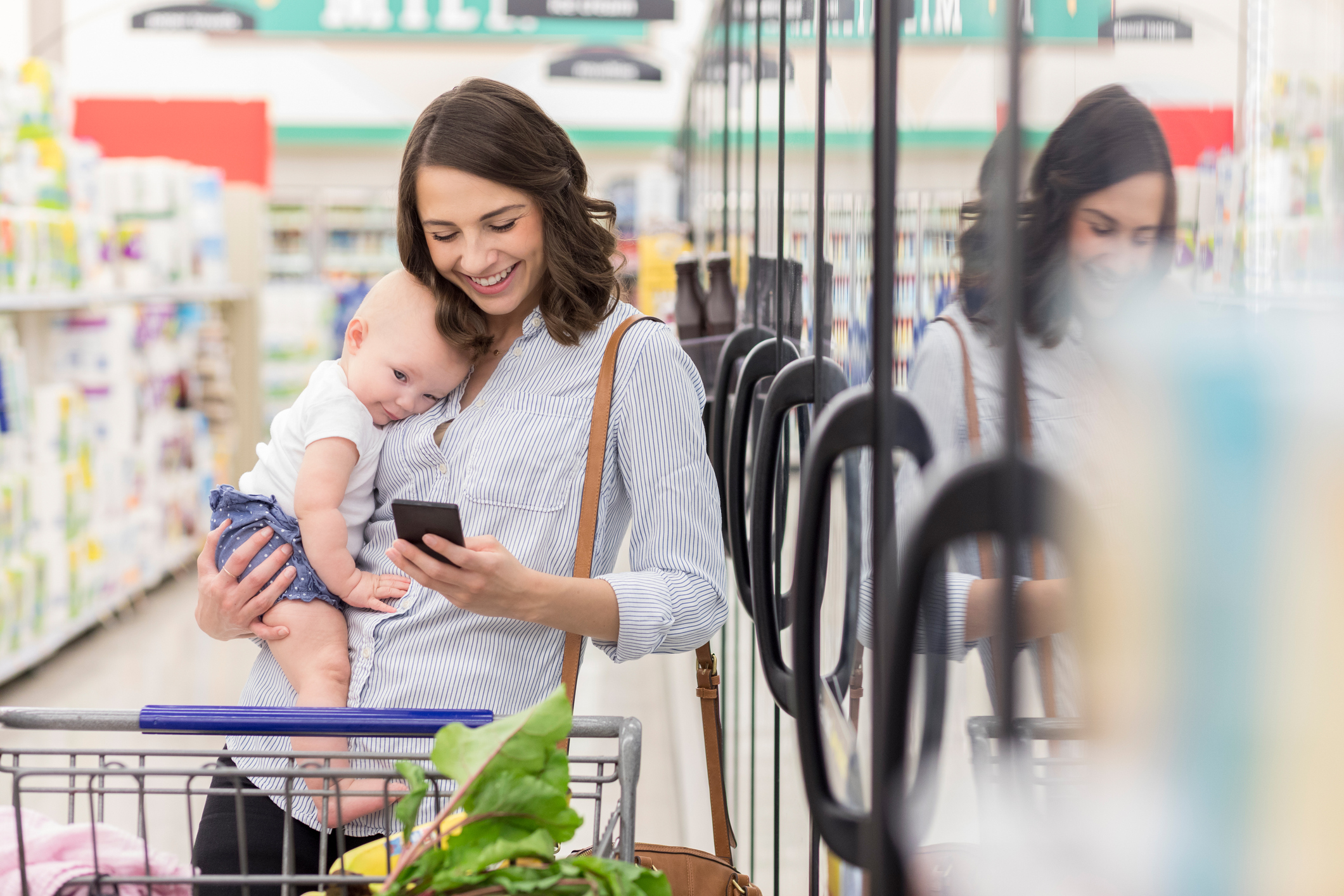 I loved being tested in school growing up.

It was so clear cut, like solving a beautiful, mathematical equation.

I confidently navigated the system; I studied, recalled answers, wrote them down, and then received a grade, usually a decent one. With clear expectations and final results, when a test was done, it was done; nothing more was expected of me.

Blessed with a good visual memory, I found memorization tests to be my favorite. Like an intense, exhilarating game of Tetris, I put each answer into its neat little container.

When I graduated college, however, and no more tests greeted me on my front doorstep, my disappointment caught me off-guard.

Sure, there were job expectations and assessments, but they didn’t feel so neat and clean. There was more that I could do. There were possibilities of disappointing someone. Life never felt done. I floundered in this feeling of ambiguity.

As I took on the role of stay-at-home mother, the expectations and feedback felt even muddier.

I yearned for a book that I could study to ace this game called Life and Marriage and Children, something that would guide me, a test I could study for to chart my progress.

Sure, I had lots of goals that I would write down and try to reach. Personal goals, physical goals, spiritual goals.

But each day was an island of aloneness, as I tried to silently conquer and advance in the game of Me, even if the game of Me was attempting to help others. It still felt too quiet.

Then one day, my friend Esther and I decided to set up a chavrusa, the Hebrew term for a set time for Jewish learning. We were honest with ourselves not to expect too much from us scatterbrained mamas, so we settled on a consolidated, simple kid’s daily version of learning the weekly Torah reading and related lessons from the Tanya, and Chassidic leaders.

At first, we tried to call each other and read to one another over the phone. But even those ten minutes a day, Esther calling me while I was trying to catch up on sleep from a long baby teething, no-sleep night the night before, or me calling Esther as she was dashing out to catch her son’s bus, was consistent only in its inconsistency; being able to pin each other down as we pinballed through our daily tasks and juggling was difficult, and phone tag really wasn’t so fun.

Then I had an idea: “Why don’t I just send you an emoji ‘thumbs up’ after I accomplish the daily portion,” I asked Esther, “and you send me your ‘thumbs up’ when you’re done?”

“I love that idea!” Esther replied.

So this morning, at eight a.m., I glance at my phone. Esther’s name pops up, with a simple little thumbs up sign.

That little character tells me that there’s a living, breathing, loving person on the other end of my mechanical device who cares about me. A person who wants to play this game of life together. Who, by pushing herself, inspires me to push myself as well.

When I get a few minutes of quiet, I pull out my phone. I pop up the kids learning page on my browser, and quickly skim through the day’s learning. Some of it’s interesting, But mostly I’m craving that moment when I can send back a thumbs up sign, for a sense of accomplishment, completion, a nonverbal, emoji dialogue about where I’m trying to go in this world.

Another friend, Dalia, and I connect over our desire to get back on track with our eating and exercise habits. “How about we hold each other accountable?” She proposes.

We state our goals, and every day we check in via text message if we accomplished our goals.

As the hour gets later and later, I glance at the clock. It’s 9 pm, and if there was no one waiting on the other end of my phone to hear me, I would turn it off and get ready for bed.

But I crave to tell Dalia, “I did yoga tonight, all thanks to you!”

So I roll out my mat, I go through the motions. Afterwards, my body, mind, and I am so grateful. I whip out my phone to tell Dalia the good news, to push her as she pushes me. Forward, we move forward, together.

Meditating on the power of accountability bring to mind a summer many years ago when my friend Jacqui and I entered a community 5K race.

We had been training all summer, and were at about the same skill level. As we neared the finish line, with about five minutes left to go, we felt the deep, runner’s burn.

The sun was hitting our faces, and I was looking forward to finishing and gulping in ice cold water.

Then Jacqui did something I will never forget.

She noticed as we were gasping and chugging along as fast as we could that a man about ten feet in front of us had just stopped running. I would have just proudly run past him. But she saw a man, about 20 years her senior, giving up in despair. She felt a responsibility to revitalize him. She grabbed his arm as we got closer. “C’mon!” she cried, pulling him along with us, “You can do it!”

He looked at her, surprised. This was not something that people did, especially to people they didn’t know.

I don’t even remember if he did start running. Her sense of responsibility to others was what stuck in my mind all these years later.

We are each other’s keepers.

The race of life is long, and in the end, it’s true that it’s only with ourselves. But we need each other.

It is this accountability and collaboration that brings back a sense of true accomplishment and satisfaction back into my life.