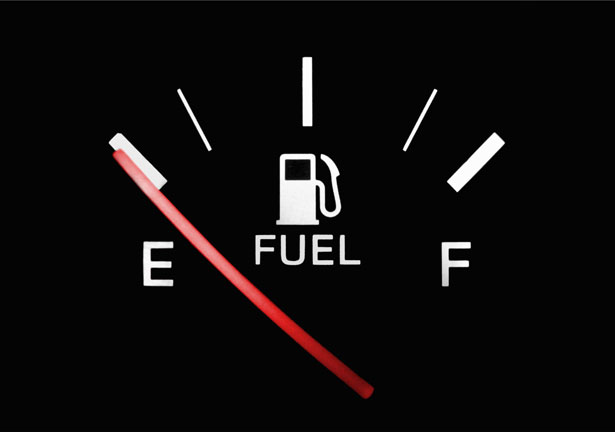 I was once speaking on a panel at the Pentagon, along with a dozen or so other religious leaders. We were sharing our respective traditions with Pentagon leaders, who in turn could support religious pluralism across the military in collaboration with its chaplaincy staff.

The gathering took place in a large auditorium, with a much fuller audience than I would have expected. Many of the officers seemed exhausted from their tireless work to keep our country safe. Some were even dozing off – or trying their best to avoid doing so.

The program continued on and on, with beautiful but highly technical explanations of each tradition. It was clear that by the time I spoke, those who remained awake were struggling to retain focus. So I decided to spice things up a bit: “Judaism is about great food, great sex, and chilling out.”

A number of eyes opened or opened wide. I then went on to explain a bit about Kashrut, sex-positive traditions, and Shabbat.

Looking back on my time in the auditorium with noble but weary military leaders, I should also have spoken about the sabbatical – the year of shmita – that is a mainstay of this week’s Torah portion (Parshat Behar-Bechukotai, Leviticus 25:1 – 27:34).

This coming Rosh Hashanah marks the start of another shmita year of agricultural sabbatical. In modern Israel, this typically means the lease of land to farmers who are not Jewish – a technical workaround that enables the country to continue producing delicious food for its citizens. In ancient Israel, this meant a country in which you “may eat only of the direct growth of the field,” when it is left untended (Leviticus 25:12).

The academic sabbatical drew out of these Levitical concepts and came to the fore in the United States in the 1800s as an offering of leave for scholars every seven years. It readily became an enticement for scholars to join particular universities or stay at them year after year. Harvard University began offering its faculty sabbaticals in 1880. It is now available within three-quarters of all institutions of higher education. Even some prominent private sector organizations – such as law firms – offer them to senior officials. Many find that a sabbatical leads to tremendous leaps in productivity, as people gain new skills, step back from existing challenges, and the chance to contextualize one’s life’s work within life itself.

Many recent posts in rabbinic listservs and Facebook groups have suggested that all clergy take a sabbatical as part of our collective emotional recovery from the pandemic. Perhaps they are correct. But why stop at clergy – and why stop at an emotional sabbatical?

Perhaps we also need an intellectual sabbatical, which would enable us to step back from the myriad moment-to-moment decisions that we have had to make for the sake of physical safety. Imagine how good it would feel to engage with big ideas once again – or develop the ideas that somehow managed to bubble up amid all else. Imagine what we could create if only we had time to stop and think.

Imagine. Giving ourselves time to do so may be the essence of the modern sabbatical.