How The Empty Boat Parable Can Help Control Your Anger 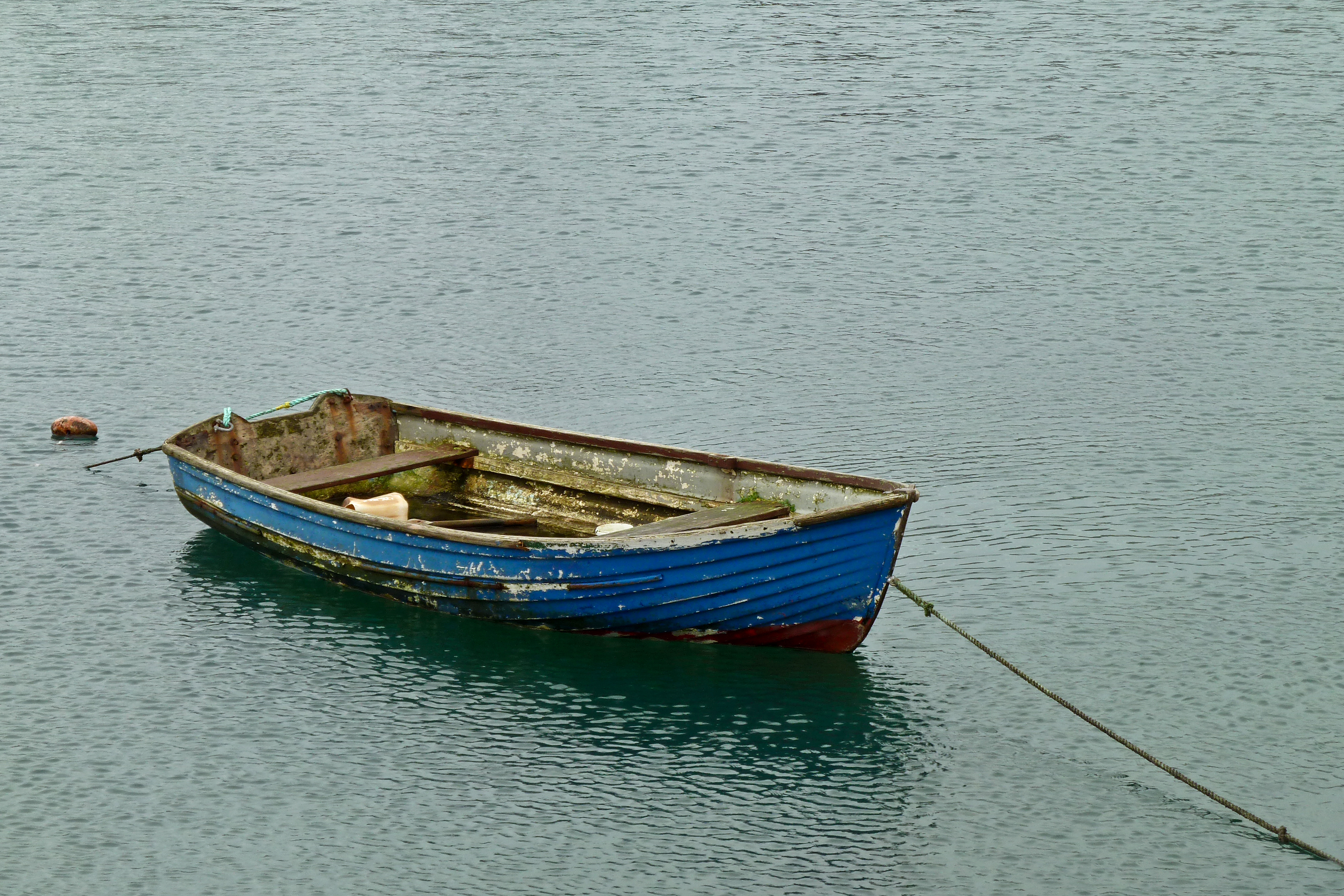 The Taoists have a parable they tell about anger. It appears in the Zhuangzi, a formative philosophical work from the 4th Century BCE, and goes something like this: A man’s riding his boat in a river. Suddenly another boat strikes his own–but there’s nobody in the other boat. It’s an Empty Boat. The man doesn’t get irritated or bewildered; he critically assesses the situation and decides how to move around the Empty Boat and get across the river. But if there were somebody in the boat–well, then the man becomes overcome with anger. He shouts and curses, pinning blame on his assailant, demanding payments and solutions.

The parable asks of us–what’s the difference? What about the presence of an agent in the events that perturb us so seriously alters out reaction, our self-discipline? Are life’s watery straits really harder to navigate when the boats traveling opposite our own are directed by people? Can all of life be somehow reduced to a series of Empty Boats?

Before we can answer these questions, let’s examine a couple of the factors that make us tick in terms of our anger and how we use it to deal (or not deal) with adversity in our lives. Agency is an obvious one. When another boat collides with ours, and we spot somebody at the head of the incoming obstacle, we ascribe a whole slew of sentiments onto their attitude that may or may not actually be there–he’s malicious, we think. He’s targeting me–he’s out to get me. She wasn’t even paying attention, which means she doesn’t care about me. I’m just a rock in her way. This last one is especially poignant because it is, of course, exactly the same mental gymnastic we do to our opponent in that moment–the boat becomes nothing more than in the way. And somebody wanted to put it there.

What happens next? Once we’ve made our assumptions about the boat’s agency and intentions, we no longer have to take any responsibility for its position. Somebody else put it there, so somebody else has to move it. And why aren’t they moving it fast enough? I could move it faster myself–not that I will, because I don’t have to. With every passing moment of inactivity, the other boat fuels our frustrated fire. The quality of agency in the enemy boat allows us to other it–to make it something entirely outside our framework of control, and to transfer its responsibility onto literally any other party.

But, in the moment we realize it’s an Empty Boat, there’s nobody to blame. The boat can’t be othered, because it’s only us out on the water today. We’re forced to assimilate the boat into our own private world, where it’s no longer a foe or a frustration. It doesn’t even have to be an obstacle–it’s just another feature of the weather. A slower current, a rainy forecast, an Empty Boat: all aspects of the terrain on which we find ourselves floating. We ourselves are only one more aspect, another part of the scenery, and in our predicament we find ourselves reframing our environment in order to work in tandem with, not against, the Empty Boat.

To this extent, most of the adversity we face in our daily lives isn’t truly oppositional–it’s perceptual.  We other everything we can so that somebody else has to take care of our problems, and find our blood boiling hotter as we witness, dumbfounded, the complete lack of effort on the part of everybody around us to address our issues.

Leonard Mlodinow in his book Subliminal: How Your Unconscious Mind Rules Your Behavior discusses an intriguing capability of the human mind to attribute a human level of consciousness to things that don’t have it. When dogs lap their tongues, we perceive them to be happy, when in fact it might be nothing more than a physiological process of sweating out heat; we talk to animals and see fully coherent replies in their facial expressions. We do it to inanimate objects, too–that cloud looks like a person running, these flowers are sad and wilting. Or, more tellingly–the subway’s trying to ruin my day, New York City has it out for me, the rain’s trying to slow me down. More often we do it to people, by ascribing intentions where there aren’t any–that waiter is ignoring me, my girlfriend knows what I want and isn’t doing it, my boss is holding out on my paycheck to test me. Perhaps most often we do it to God. We constantly fill those Empty Boats around us with drivers.

Psychology speaks about internal and external loci of control–if we think those around us or within us are responsible for our problems–but the Empty Boat parable deepens the discourse; viewing issues from the Empty Boat angle removes the question of control and opposition entirely. In the moment where you remove the agents from the boats that surround you, your enemies and antagonists suddenly vanish. Next time you’re trudging up a hill, swallowed in a wintry fit of snow, running late to your meeting, try this–blink. Look around. Look for the agent in the opposition, for the driver of the boat, and realize, earnestly and honestly that there is none. If you’re a more meditative person, you might begin to question the seriousness of your punctuality, and take an extra minute to absorb the scenic beauty. But you don’t have to be a hippy to depopulate your boats–you can just keep your brisk pace bereft of crippling anger. An Empty Boat is not an other, detached from your path and threatening its feasibility; it is a part of the path itself.

In Judaism, when you hear of a death, you recite the phrase Baruch Dayan Emet, “Blessed is the true judge.” The phrase bears a distinct tone of solemnity and acknowledges the inaccessibility of real understanding. But the sages say that in the World to Come, upon hearing bad news, we will recite the phrase “Blessed is he who is good and does good”–when we are graced with total understanding, we will no longer identify any event as an opposition. This concept extends the Empty Boat principle to the extreme–even death, the ultimate adversity, the boat that stands in the way of our very being, will be stripped of its agent. This kind of worldview conceives of a world populated exclusively by Empty Boats, where every object thrown at us is not a challenge but a tool, and our task is to discern not how to overcome but how to utilize. Sages both Jewish and Taoist seek a common goal of us–to eventually become Empty Boats ourselves, ambling through life without adversity, an equal partner in creation as any of the things we once thought opposed us.