When it Comes to Hamilton, Believe the Hype 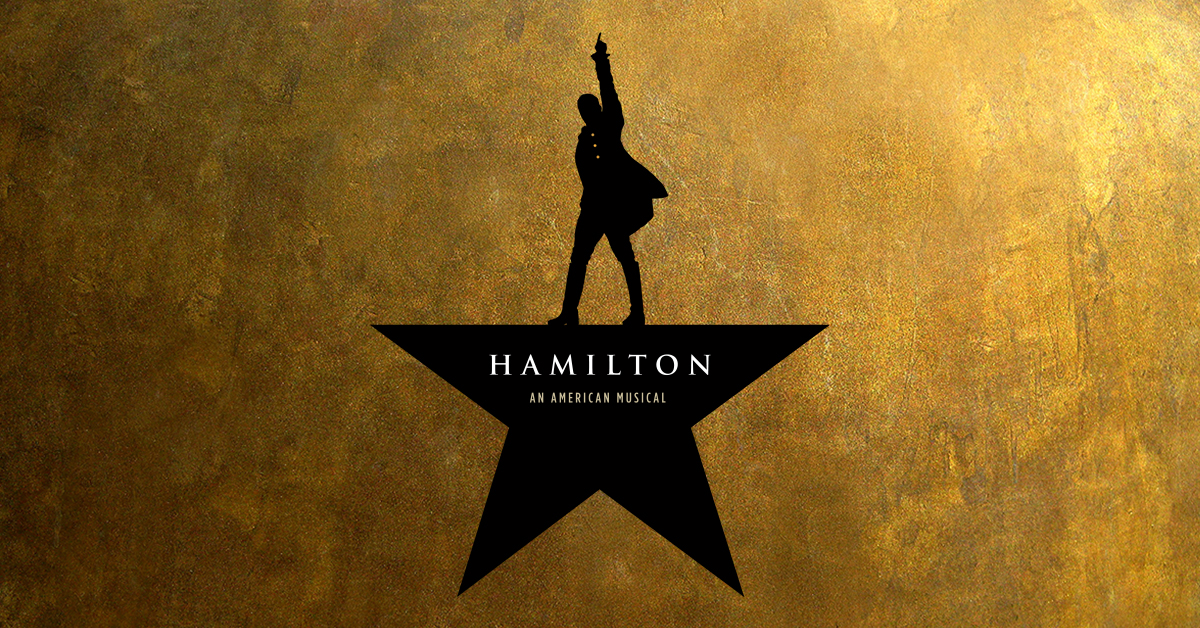 For several months now, I have been obsessed with Hamilton, the hip-hop musical about the rise and fall of Treasury Secretary Alexander Hamilton. I’ve bought the soundtrack, the annotated book of lyrics, two orchestra tickets, one seat at a Hamilton-themed spin class, and have spent more hours than I would like to admit watching the #ham4ham lottery videos and interviews with the cast. I often find myself using the songs as background for my own life: before going into an executive board meeting–“The Room Where It Happens,” or a pep talk before a tough situation–“My Shot.”

When it comes to the Hamilton hype, our first instinct may be judgment–how can anything–any show, any idea, any person be that worthy of intense cultural focus? Why is it that it seems that Lin-Manuel Miranda can do no wrong, that is he everywhere, and that he reacts and responds in real time to his millions of twitter followers? Not to mention the geographic and economic privilege of living near New York City and having the financial means to afford an elusive ticket. It can read as almost idolatrous, turning a Broadway show and the humans who created it into gods.

But it can’t only be the hype. Or the ever-present social media presence. Or the historic 16 Tony nominations. It can’t just be the insanely creative musical style of the show which draws from Broadway, hip-hop, and rap history. I think there is something more, something deeper at play here. When we listen to and talk about Hamilton, we are seekers, desperately searching for something that it holds, something that it reveals for us in our own lives.

Like so many Broadway musicals, Hamilton is the story of the American dream. For no other reason than being at the right place at the right time, Hamilton beat the immigrant odds. In another life, he would have died of the same disease that killed his mother. He would have abandoned his family like his father did. He would have been a nameless sugar cane trader in St. Croix. But fate had other plans for Hamilton. In holding up and holding onto his story, perhaps we too hope that fate has other plans for us as well. No matter our story of origin, no matter where we started, Hamilton makes the impossible, possible. It makes us believe in the power of our own grit, endurance, and knowledge that where we start has little to do with where we end up.

Another reason Hamilton has caught fire is because we are living in the most contentious and sickening political election seasons in recent history. The cheap shots our forefathers take on stage are real political theatre in town hall meetings and political rallies and remind us that partisan fighting is not unique to the 21st century. Our forefathers struggled with the same weaknesses and woes that our leaders today do: campaign fatigue, blackmail, and infidelity. We might laugh at the jokes, but more than 200 years later, we can and we must do better.

For as long as Hamilton is the hottest show, people will be asking: how (do I get a ticket?), who (cares?), and why (can’t I stop listening?). And in those questions fans may be asking something deeper about themselves. No matter the question, Hamilton may just be the answer.