Google and the Right to Be Forgotten 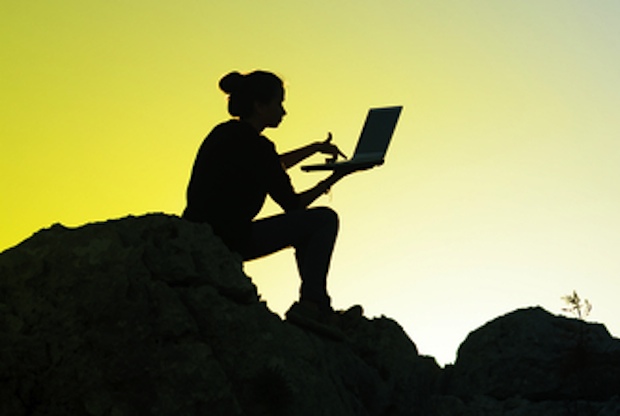 Who doesn’t want to know that their life makes a difference – a difference that at least those closest to them will appreciate? Who among us doesn’t want to be remembered? But how are memories created and preserved? What makes some things memorable and others forgettable?

These questions have been at the center of society for most of human history. They lay at the center of many religions, much of politics, and so much more. Now however, probably for the first time in human history, we have a new challenge: how to forget. Thanks to Google, and other such services, in addition to the struggle to remember, we now have the struggle to forget.

We all have a right to shape the data about ourselves, to which others have access.

What do I mean? Well, unlike the “real” world, immortality is quite real in the virtual world. Once something exists in Google, there is no way to take it back – at least not without help from the Google gods. It will be there forever, or at least until Google and the other search engines say otherwise… until now, perhaps.

A movement is building across Europe, predicated on the right to be forgotten. The premise of those who support this movement, and those closely watching hearings being held in multiple European cities where Google is being asked to reconsider its approach to eternal information, is that we all have a right to shape the data about us to which others have access.

Although I generally prefer freedom of access and transparency when it comes to information, I also recognize that there are limits, and that we really can have too much of a good thing. It’s especially true when dealing with new technological realities that are changing faster than our ethical capacities can possibly keep up with.

We all have things in our lives that we wish we could forget, and probably things we wish others would forget about us. The capacity to forget, and to assume some things will be forgotten, strikes me as important to living good and happy lives (as important as the capacity to remember). That awareness lies at the heart of concepts such as forgiveness, atonement, salvation. Yes, it’s possible to accomplish all of these things without forgetting, but sometimes a good dose of forgetfulness really helps.

Without narrowly specifying the rules for doing so, it seems we should at least be talking more about the right to be forgotten – a right no less sacred? (even if it is rather newer) than the human effort to remember. Google has a great deal of money riding on our not appreciating this right, so really, it’s up to us – to regular Internet users like you and me – to establish and preserve this newly important sacred right.