Goodbye, Redskins – What We Can Learn from the Decision 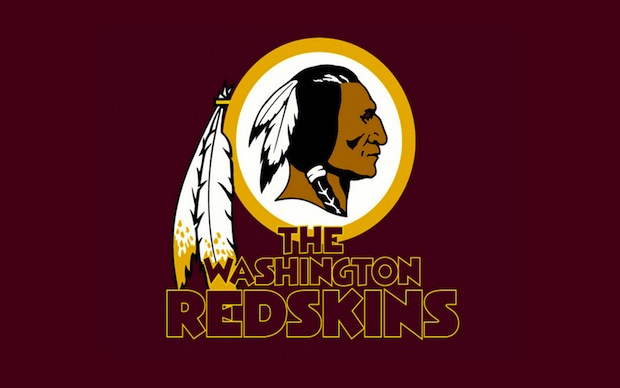 The Trademark Trial and Appeal Board voted 2-1 to cancel all six proprietary trademarks held by the Washington Redskins professional football team. Whether you care about football or not, if you care about free speech, ethnic sensitivity, or have an opinion regarding a culture that is becoming too politically correct, or not politically correct enough, this story should interest you.

Pressure has been brought for years to get the team’s owner to change the name from what some consider to be an ugly slur to….well, pretty much anything that isn’t. And given the fact that most of us would not consider calling an actual Native American Indian a “redskin” to her face, presumably because we know it’s offensive to do so, it’s hard to imagine why it’s okay to promote and label a bunch of guys playing football, “redskins”.? The whole thing just feels wrong, or at least pretty “off”.

On the other hand, what about free speech? Doesn’t the constitution protect people’s right to be offensive as long as in doing so they are not endangering others? It does, and there is no indication that the Washington franchise’s name inspires hatred or violence, so perhaps this would be better addressed through market pressures created by a public that finds the name offensive.

Interestingly, when USA Today asked people how they felt about the move to change the Redskin’s name, their poll framed the issue in a way that such fights are often framed, and it’s a way that needlessly polarizes people and, I think, makes it increasingly difficult to get a good outcome in such situations.

They asked people if it was “time to change the Redskin’s name”, and invited people to answer a, “Yes, it’s beyond time” or b, “No, it’s tradition”.? Like the key combatants in this cultural dust up, the poll itself divides the issue between progressives who knew the “right response” ages ago and therefore say that the change is overdue, and traditionalists who see in this fight, not just the issue of a name, but the value of tradition itself. With battle lines drawn that way, a fight is almost assured, as it is when lines are drawn that way whether the struggle is about gay marriage, guns, or the name of a football team.

Instead of pitting traditionalists against progressives, as we increasingly do in so many parts of contemporary cultural, political and social life, we might consider an alternative. We might think together about the real costs of giving up the name, and also about the real benefits. In fact, failing to do this actually plays into the hands of those who want to retain the name because now the fight is not about the name but about respect for tradition!

As is so often the case, whether the issue is cultural/communal or personal/familial, if all parties involved were asked what is at stake for them in the struggle, and not simply what result they seek, than more people would probably get more of what they want – except of course from the media which profits from stirring pots and generating heat more than they do from creating conversations and shedding light.