Expanding Our Curiosity Beyond the Old Limits 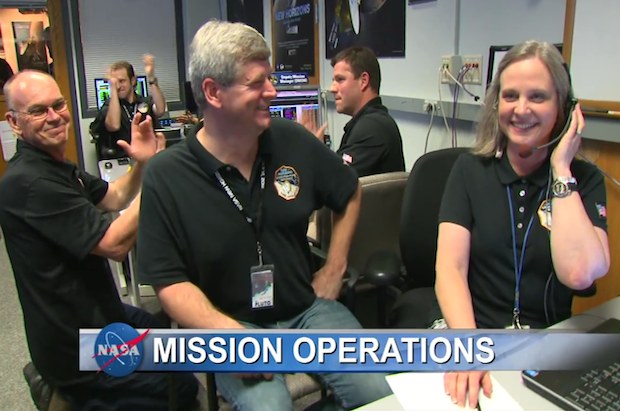 From Odyssey Networks’ Faith on the Record series: Have you experienced the awe of contemplating NASA’s beautiful, clear images of Pluto, sent by the New Horizons spacecraft from three billion miles away? There are several reasons why this amazing mission (and the data it gives our scientists on Earth) has touched so many, including this one: “The desire to explore is a central feature of our humanity…the notion of curiosity is fundamental to who we are, and this affirms that.” Watch my video for more insight and discussion.