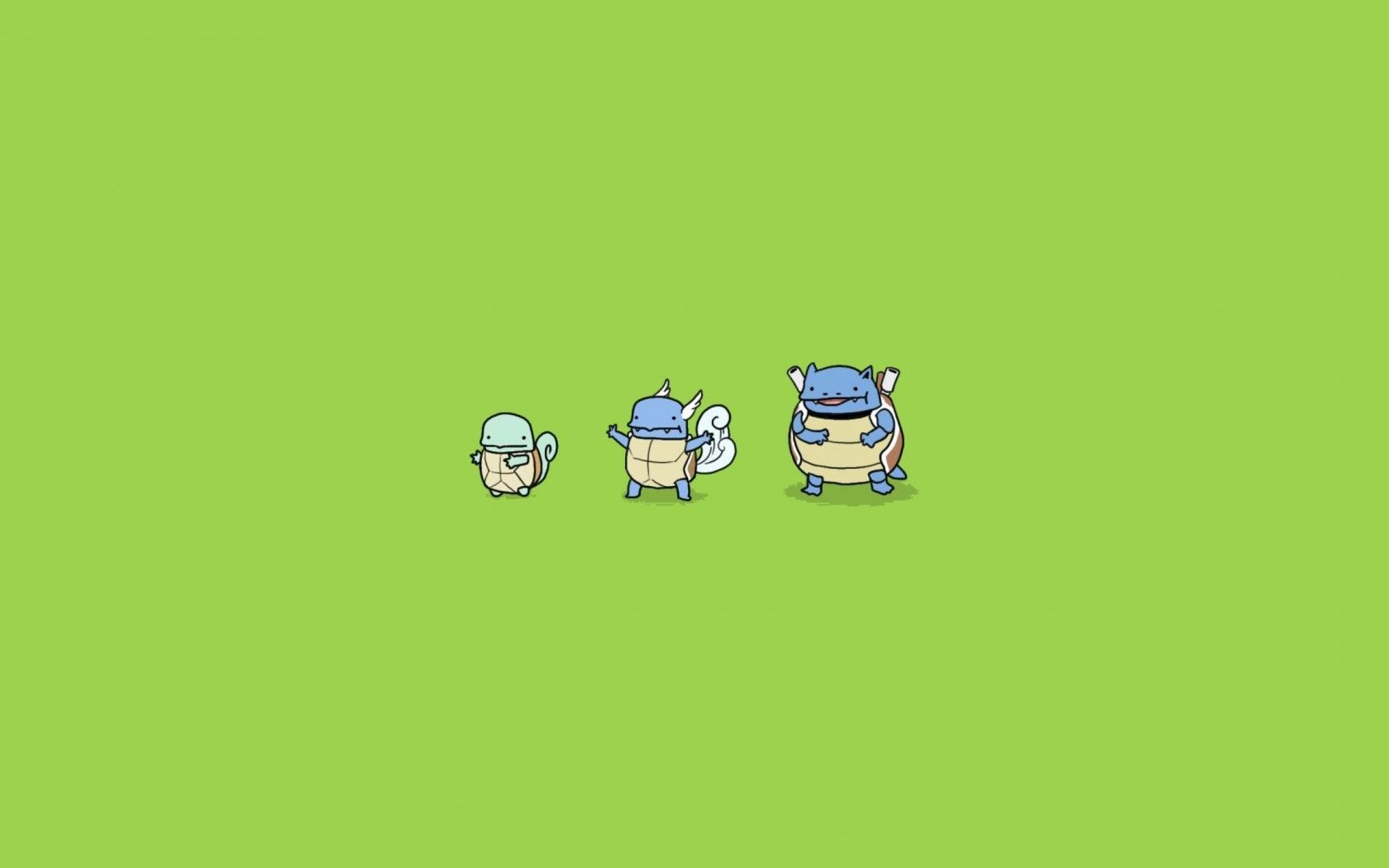 My seven year old is a huge fan of the Japanese cartoon series Pokémon. If you have never shared your life with a Pokémon fan, you might not know that Pokémon are animated creatures (many of them adorable) with varying skills and talents.

On the instruction of their trainers, Pokémon battle one another to see who will prevail. When they are in circumstances of extraordinary extremis, they glow with an inner light and then evolve into new forms with new names. When a Pokémon evolves, it retains the memories, relationships, and general personality of its previous form. But it also changes, growing into a new version of itself with new skills and abilities, denoted by its new name.

There are parallels between this cartoon and the core story of Jewish becoming. Torah tells us that once there were a pair of twin brothers named Jacob and Esau, who wrestled with each other even in the womb. They were estranged for many years. And then came the night when Jacob knew that in the morning he would encounter his estranged brother again.

On the eve of their reunion, Jacob camped alone by the banks of a river called the Jabbok (intriguingly, the place name appears to be an inversion of his own name, minus one silent letter.) He spent the night wrestling with a mysterious unnamed being, regarded in Jewish tradition as an angel. Jacob was forever changed by the wrestle: his hip was wrenched out of his socket. As dawn was breaking, he wrested a blessing from his opponent, and received a new name: Israel, “One Who Wrestles with God.”

Near as I can tell, the purpose of a Pokémon’s life is to strive with its fellows, to push itself to learn new skills, to be loyal and courageous, and to evolve into higher and higher forms of who it can be. The same might be said of us.

Like Pokémon – and like our Biblical ancestor Jacob who became Israel – we face challenges that test our resolve and our courage. We struggle: with ourselves, with difficult situations and relationships, with disappointments and defeat. Or at least, we can engage in that struggle – and I would argue that we must.

Authentic spiritual life calls us to face our shadow side, and to do the inner work of grappling with our habits, our recurring anxieties, and our choices. If we turn away from that wrestle, no one will chastise us or demand that we try harder – but we’ll miss opportunities for inner growth and transformation. If we don’t do the work of wrestling with our own angels, we won’t grow. We won’t evolve. We won’t merit the new name of who we’re meant to become.

From Torah we learn that wrestling with the angel can yield a new name and a new relationship with God. From Pokémon we learn that evolution and a new name don’t emerge after every struggle — only after the truly significant ones, the battles (whether internal or external) that push us to reach beyond who we knew we could be.

What challenges in your life have pushed you to grow and evolve emotionally and spiritually? What inner opponents do you need to face in order to keep growing? What’s the new name you want to grow into as the next chapter of your life unfolds?