Every Story is Unique… and the Same 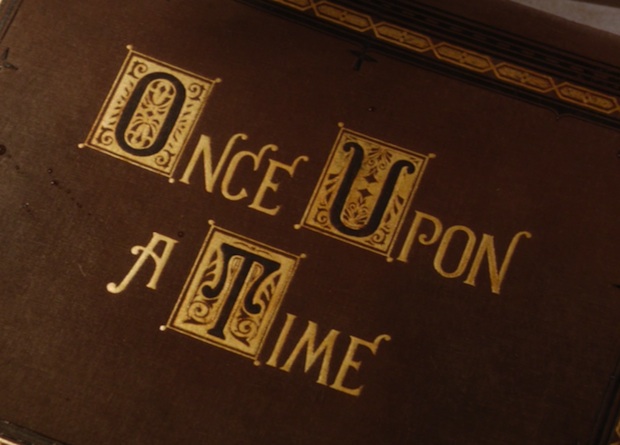 Go to any wedding, and in many ways, you will hear the same phrases: “They are so good together.” “They’re such a cute couple!” Or at a funeral, you’re likely to hear how much that person loved their family and was dedicated to their work.?So is every funeral or every wedding nearly identical??Of course not. Each person has their own story, their own journey. But why is it that we tend to hear the same stories over and over in different contexts?

Recently, Wharton Professor Adam Grant wrote a piece in the New York Times entitled: “The One Question You Should Ask About a New Job.” Just like with many life-cycle events, Grant notes that almost every organization uses the same words about how unique they are. But when Stanford Professor Joanne Martin analyzed the stories, she discovered something interesting.?Across organizations large and small, private and public, from manufacturing to knowledge to service work, Professor Martin’s team found seven stories over and over.

“Organizational cultures, and in particular stories, carry a claim to uniqueness — that an institution is unlike any other,” the researchers wrote. But paradoxically, the same stories occur “in virtually identical form, in a wide variety of organizations.”

On one level, that might be frustrating, because in American society, we value being an individual, unique and special. We might push back: We’re not as special as we thought?!

Well, no. We’re not. But that’s all right. Because the crux of a story is not the words themselves, but the person telling it and how it is told. We don’t cry at weddings or funerals because the officiant delivered the most spectacular sermon. We cry tears of joy or happiness because we know the people, know how they met, how they lived, what their potential could be.

In their outstanding book Made to Stick: Why Some Ideas Thrive and Others Die, authors Chip and Dan Heath talk about “systematic creativity.” In 1999, a group of researchers looked at 200 ads that were highly regarded, and found that 89% of them could be sorted into six basic categories.

So they wondered: could creativity be taught? They brought in three sets of novices and asked them to create ads for shampoo, a diet-food item and a sneaker. The first group got no training and created ads that consumers found “annoying.” The second group was given two hours to use a free-association brainstorming session. They created ads that slightly less annoying but no more creative than the first group. The third group was educated for two hours in the six templates, and consumers found them 55% more positive, and created 50% more ideas.

In other words, yes, our individual story is ours. It is special, because it belongs to us. We should be proud of it. But at the same time, we need to recognize that our story is probably very similar to someone else’s.

Yet rather than feeling frustrated that we may not be the unique flower we always thought we were, those similarities among stories are what allow us empathize and connect with others. It’s only in the similarities that we can recognize the individual difference and nuances. It’s not the story itself, but the way the it is told.

In the end, we just need to remember that yes, we are special — just like everyone else.