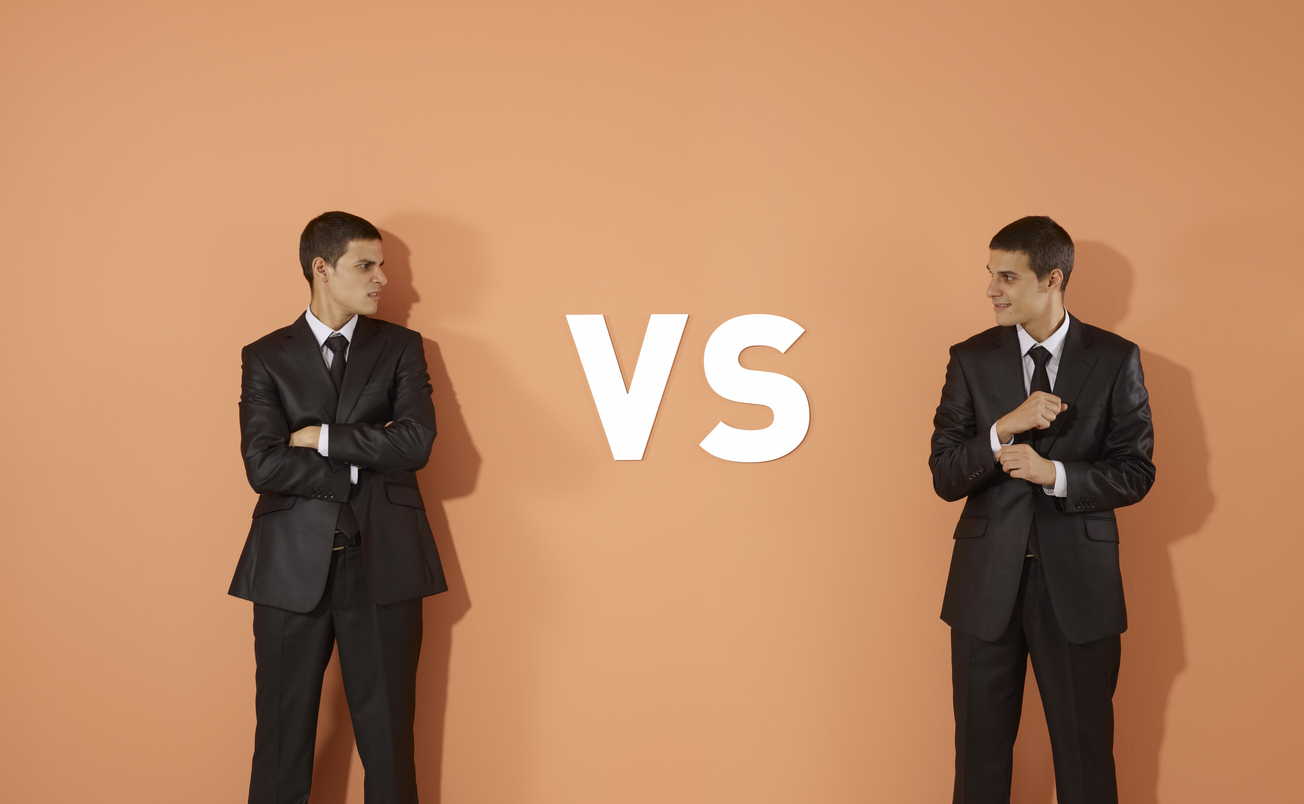 The first question most of us ask about elections is, “Who won?” Whether it’s for President or Town Clerk, Senator or Mayor, Congressperson or School Board member, we often have a preferred candidate going in, and feel either excited or disappointed, depending on the result. In short, we view elections as a zero-sum game: there’s a winner, and there’s a loser, and that’s it.

But elections are not the same as politics — in the words of former Governor Mario Cuomo, politicians campaign in poetry, but govern in prose. The goal of elections isn’t simply to win; it’s to advance particular policies. And politics can be a non-zero-sum game, where more people “win” (and, potentially, more people “lose”), depending on what’s being implemented. More than “who won and who lost,” the more important question is, “Can we enlarge the pie for everyone?”

That’s why Esau’s plaintive question to his father Isaac is so heart-breaking in this week’s Torah portion Tol’dot. After Jacob steals Esau’s blessing by dressing up as his older brother, Esau comes forward to receive his father’s innermost blessing. When Isaac realizes that he has blessed Jacob, instead, he says: “I blessed him; now he must remain blessed!” (27:33)

The text then shares Esau’s request for an additional blessing for him — and not just once, but three times:

When Esau heard his father’s words, he burst into wild and bitter sobbing, and said to his father, “Bless me too, Father!” (27:34)…

“Is this a zero-sum game?” Esau seems to be asking. “If Jacob wins, then do I have to lose?” He approached this interaction hoping to receive his father’s blessing, and when it became clear that he wouldn’t get it, Esau then sought to kill his brother. But we could easily envision a situation where both brothers could have come away “winning,” each receiving a blessing appropriate to their personalities, needs, and talents. Instead, by seeing this blessing as a fixed pie, Esau nurtures such resentment that he goes into a nearly-murderous rage.

We see this in politics, as well. At its best, politics helps everyone, regardless of party, and we can imagine ways in which legislation may help increase wages, or protect the environment, or create more safety and security (both physical and psychological). But it’s often framed as a zero-sum game, where our team simply “wins” or “loses” and that is the ultimate yardstick, which then simply nurtures future resentments.

Indeed, in an article in Science Magazine, Shai Davidai and Martino Ongis present an argument that both liberals and conservatives fall into zero-sum thinking when it advances their own ideology. As they state:

To quote “The West Wing,” “Is it possible to be astonished and, at the same time, not surprised?” We become blind to our own deficiencies, believing that we are righteous and upholding justice and truth and it’s “those other people” who are simply focused on winning. In fact, no matter what your politics, you too, are likely to succumb to seeing politics as a zero-sum game.

So as we see in the story of Jacob and Esau, perhaps if we realize that politics can be so much more than winning and losing, we can move from a politics of resentment and anger (which simply creates a vicious cycle) to one of expansiveness where we can all benefit. In short, let us remember that there is more than one blessing we can receive.