Do Ghosts Have To Remain With Us? 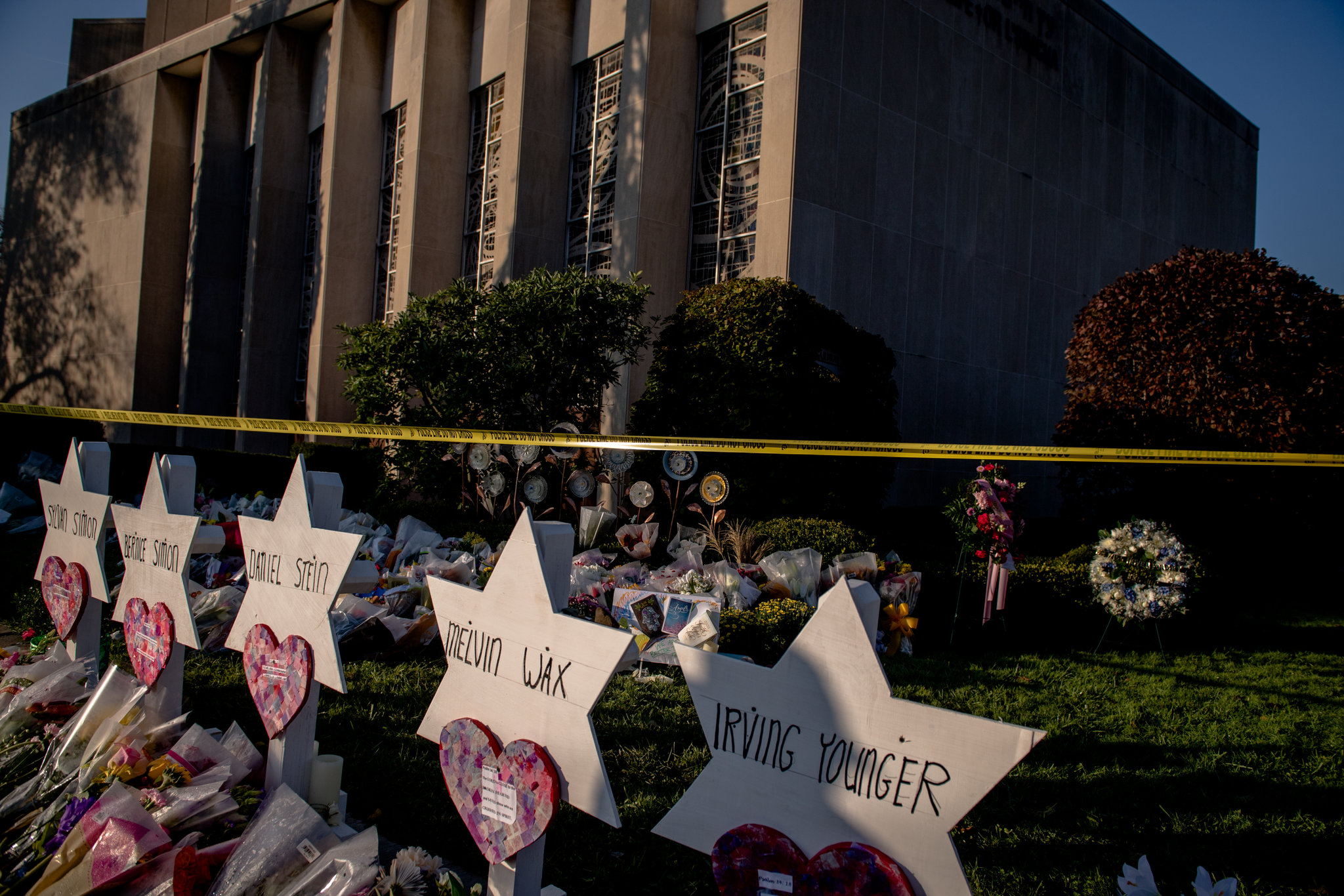 It is hard to reset. Right now, I am immersed in August, in the unimaginably sweet corn and juicy flavorful tomatoes and peaches at farmer’s markets, the pleasure of swimming in the JCC pool and walking outside with wet hair, knowing that however hot it is going to be, I am at least temporarily at a comfortable body temperature.  And for those of us lucky to have children away at camp and in Israel, less laundry to do and fewer groceries to shop for.  Personally, I would not mind if summer were even a tad longer.

But starting Sunday, August is also Elul, the last month of the Jewish year, the month before Rosh Hashanah, and time to think about how we want to reset ourselves, and begin a new year again, hopefully with some improvements.

In fact, the Talmudic tractate of Yoma, which is concerned with laws around the holiday of Yom Kippur, does not open as we might expect… with a list of what can be done and not done, preparations to be made, confessions recited, reparations given to those we have harmed. Instead, it begins, “Seven days prior to Yom Kippur the Sages would remove the High Priest, who performs the entire Yom Kippur service, from his house to the Chamber of Parhedrin, a room in the Temple designated specifically for the High Priest during that period.”

In order to prepare, the High Priest can’t just show up on the day of Atonement; he needs to be deliberate and set aside a full week during which everything in his surroundings is devoted to the tasks he will perform on that holiest of days.

There is much to learn from the Talmud. Having been studying a page a day since January 2020, I can say that one of the things I prize most about the Talmud is the attitude the rabbis have toward a sense of planning and consideration of the various angles and approaches to any situation in order that whatever comes, a person can try to retain a sense of agency.  Yom Kippur, the day the fate of the High Priest himself and his household and the people as a whole is decided, is approached with the utmost level of planning, despite the fear of what fate may be in store.

Fear is certainly at the front of the minds of many American Jews now, for good reasons. In order to be deliberate about this, we can consult the ADL antisemitism tracker, conveniently organized by state, for proof of the severity of the situation.

The narrative we’ve always told ourselves is that persecution is in the past, in Europe, and elsewhere where they have armed guards in front of every synagogue and Jewish school. This is no longer true.  American Jewish history has always been a story we have told ourselves that this is a Haven and Home (title of both 1985 book on American Jewish history and 2004 exhibit at the Library of Congress and accompanying book ) –we even have a whole museum right on Independence Mall, not far from the Liberty Bell and Independence Hall, devoted to saying that in America, Jews are accepted as a minority group in a nation of minority groups.

For Jews, whatever is happening now is also connected to the past; the way we process our lives is always filled with shadows and ghosts of what happened earlier.

Rabbi Joseph Solovietchik[i] asks the question of whether there was public mourning for the First Temple during the 600 years that the Second Temple was in existence. Did it make historical sense? This is similar to the question that many people ask today about why we still celebrate Tisha B’Av when Jews are presently sovereign in the land of Israel. Rabbi Soloveitchik responded, “The ghost of the Hurban (destruction) stalked the land.”

The ghost of destruction has not stopped haunting us. Jews I knew personally were gunned down in our synagogue on the Sabbath less than three years ago. Will we soon be fleeing too?

While we may not be able to stop the ghost of destruction, we can choose how to respond.  For instance, my husband’s grandmother was petrified upon getting the news that her nineteen-year-old son had been in an accident riding a friend’s motorcycle.  Why?  Her own brother had died in a drowning accident at the same age, nineteen.  Once something bad happens,  future occurrences that are similar rise to the front of our brains. It’s natural – we want to either protect ourselves from more trauma or prepare for what is coming.

However, reset is possible.  Even in the depths of our sadness on the night of Tisha B’Av, the deepest phase of mourning, we conclude with this verse from Zechariah 1:16 , “Assuredly, thus said the Lord, I graciously return to Jerusalem.  My house shall be built in her.”

We do have the fear of what happened in the past and the destruction, but at the same time, we also have the knowledge that history won’t always be along the same lines.  There will come a time when things are better.  Judaism teaches over and over again that, as humans, we need to be actively working towards a better world.

For now, we can take precautions to keep Jewish gathering places safe, work on behalf of gun reform so that those who want to harm others have less potent weapons at their disposal, and campaign for candidates who support values we think will promote healthy lives for their constituents.  While it is natural to assume past patterns will always hold, we can be proactive in choosing the variety of possibilities available to reset our lives so that we don’t get stuck in past fears.

My husband’s uncle? He was fine, became a doctor, remains healthy and is about to become a grandparent for the second time this winter, God willing.

Jewish history weighs heavily on us, particularly this year. There is no reason to minimize the real fear we all have on so many levels.  Yet, one lesson to help us reset is from the liturgy for Elul. Psalm 27, which we begin to read regularly at this time, includes the verse, “Hope in the Lord, strengthen yourself, let your heart take courage, and hope in the Lord” (Psalms 27:14).

Rabbi Hama, son of Rabbi Hanina quotes this verse in Berachot 32b to answer the question of what a person who prayed and saw he was not answered should do. The passage continues, “Connected to the emphasis on the need to bolster one’s effort in prayer, the Gemara notes that the Sages taught in a baraita: Four things require bolstering, and they are: Torah, good deeds, prayer, and occupation(derekh eretz).”

This passage comes in a discussion of the difficulties of prayer in the time after the destruction of the Temple when so many pathways to God have been blocked.

Ghosts of past destruction will remain with us.  Yet, Jewish texts and Jewish history also teach us to have agency, to plan and be deliberate and leave your house a week before Yom Kippur if you are a High Priest.

Hope requires bolstering.  We have a whole month, beginning Sunday to reflect on how best to bolster ourselves for the coming year.