Do Babies Have a Moral Compass? 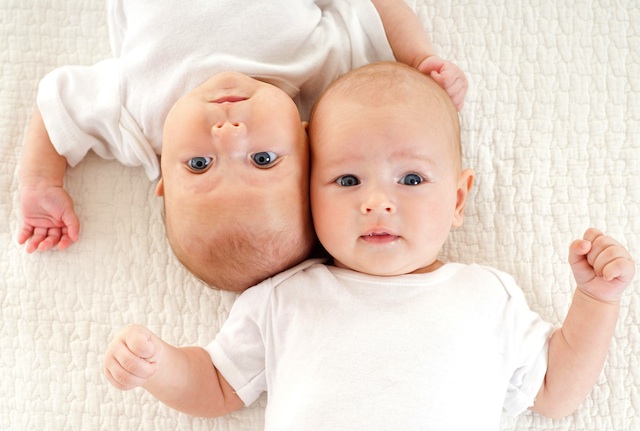 Is it possible that some babies are more moral than others? That babies are born with an innate moral inclination? That morality is biologically encoded and not learned over time?

The short answers are: yes, apparently so, and let’s not get carried away. The new study which addresses these specific questions should interest anyone with kids, or anyone interested in how we help create a more decent world. After all, the future of our world depends largely on how humane and moral we are or can be. In fact, the study and the questions it addresses are actually the next chapter in a long and ongoing debate often referred to as “nature versus nurture”. And like most such dichotomies, this one is largely false.

The real wisdom to be found in the study is that we need to stop focusing on nature versus nurture and learn how to nurture kids’ natures. It’s not either/or, but as so much research indicates when it comes to this kind of stuff, it’s about the importance of taking a both/and approach.

As a father of three who both resisted my mom’s regular comments about the power of genes and how innate our characters are – comments which seemed so painfully and unfairly deterministic – and also a dad who held three newborns, each of whom was born with an obviously distinctive personality – how they cried, held themselves, responded to touch, etc. – I have come to appreciate that we are, as the study shows, born with more traits at least partially in place than we might imagine.

Given that our bodies and minds are not separate or separable, that really should not surprise us. But even if biology and birth are where our stories as moral creatures begins, it is surely not where they end. The importance of genes does not determine all, or consign us to a pre-determined fate. Like all of life, our morality is about making the most of whatever we have to work with at any given moment. Rather than trying to solve the nature versus nurture debate, we need to build increasing understanding of how we come into the world, and to see that as the raw materials with which we can build our lives. The building we construct, the lives we lead, remain ours to construct.

Ultimately this is a fascinating and important study. It affirms the importance of paying close attention to the biological building blocks kids arrive with, without claiming that those building blocks will totally determine how kids end up. Much in life is beyond our control, and appreciating the “givens” is truly important, and so is knowing that what we do with those givens is always up to us. I think that’s pretty much the deal with all of parenting, not to mention most of life, no?