4 Ways To Distract Yourself From The Election Tonight 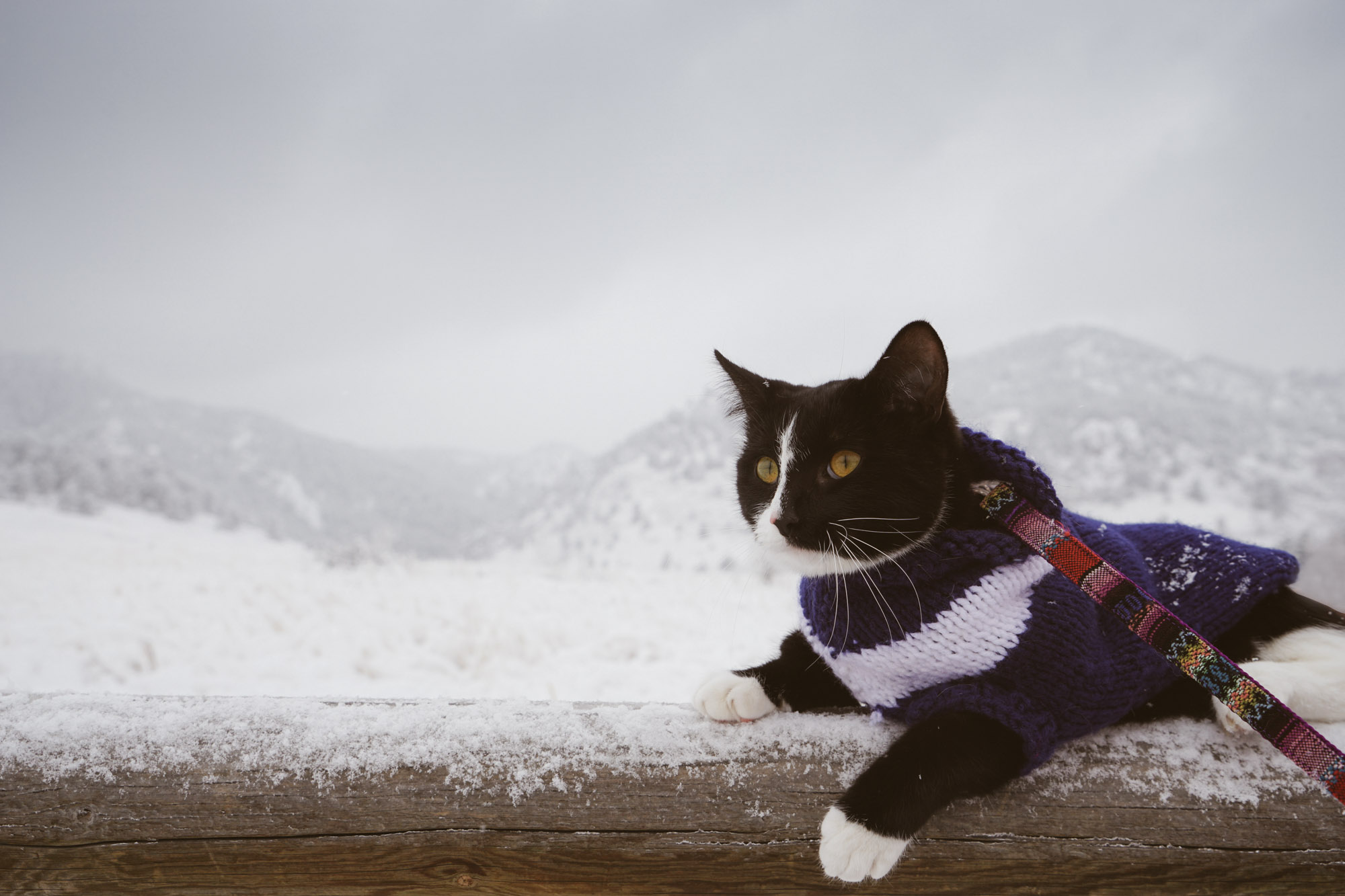 Feeling a mix of excitement, exhaustion, and a little disgust on this Election Day, as many people seem to be, I thought a little relief might be in order.  How about snakes on a plane, only this time for real?

Aeromexico Flight 231, which makes the two-hour trip once a day from Torreon, Coahuila, to Mexico City, included an extra passenger this week, and you can see him (her?) making a brief appearance in this video.

I love it when life imitates art, and when it imitates really bad art, it’s even more fun in some odd way.  And at the risk of offending any of you S.O.A.P. fans, that movie is a textbook case of bad art, Samuel L. Jackson or no!  Feel free to debate me on the quality of the film, but either way, hear me out on a slightly more serious reason for sharing this on Election Day, and especially following one of the most bitter elections our country has known, in this century, if not ever.

No, it is not because each of the candidates has accused the other of being snakes, slimy, or of slithering away from the truth and or the law – though each has made such charges repeatedly.   And no, it is not because like passengers on a plane, Americans feel increasingly powerless and increasingly unrepresented by federal government, with only one in five citizens saying that they actually trust our own government.

I am sharing this because I think we need to laugh.  Of course we need to take this election really seriously, and we all need to get out and vote, but I also think we need to keep our sense of humor.  If for no other reason, we need to maintain the ability to laugh because it’s really hard to make good decisions, and respond well, when all we see is gloom and doom.

It’s not that I don’t have strong feelings about the outcome of this election, I do.  It’s just that one way or another, we will all be here tomorrow, and I want to approach that with more than triumphalism should things go the way I hope, or rage if they don’t.  I want to know that I can laugh at life, and want others to do the same.  For me, that includes snakes on a plane.  If that doesn’t do it for you, find something that does and enjoy it.  Then you can go back to fretting and worrying about the election, if you want to, but I bet you will do so just a bit healthier and happier.  Not the worst thing, as my great-grandmother would have said.

And because the whole snakes on a plane “thing” doesn’t do it for everybody, here are 3 more stories to make you smile on a day when everything else conspires to kill off our sense of humor:

If none of this works for you, find something that does.  This is one of those days when we all really need to step back and smile, at least for a few moments, no?