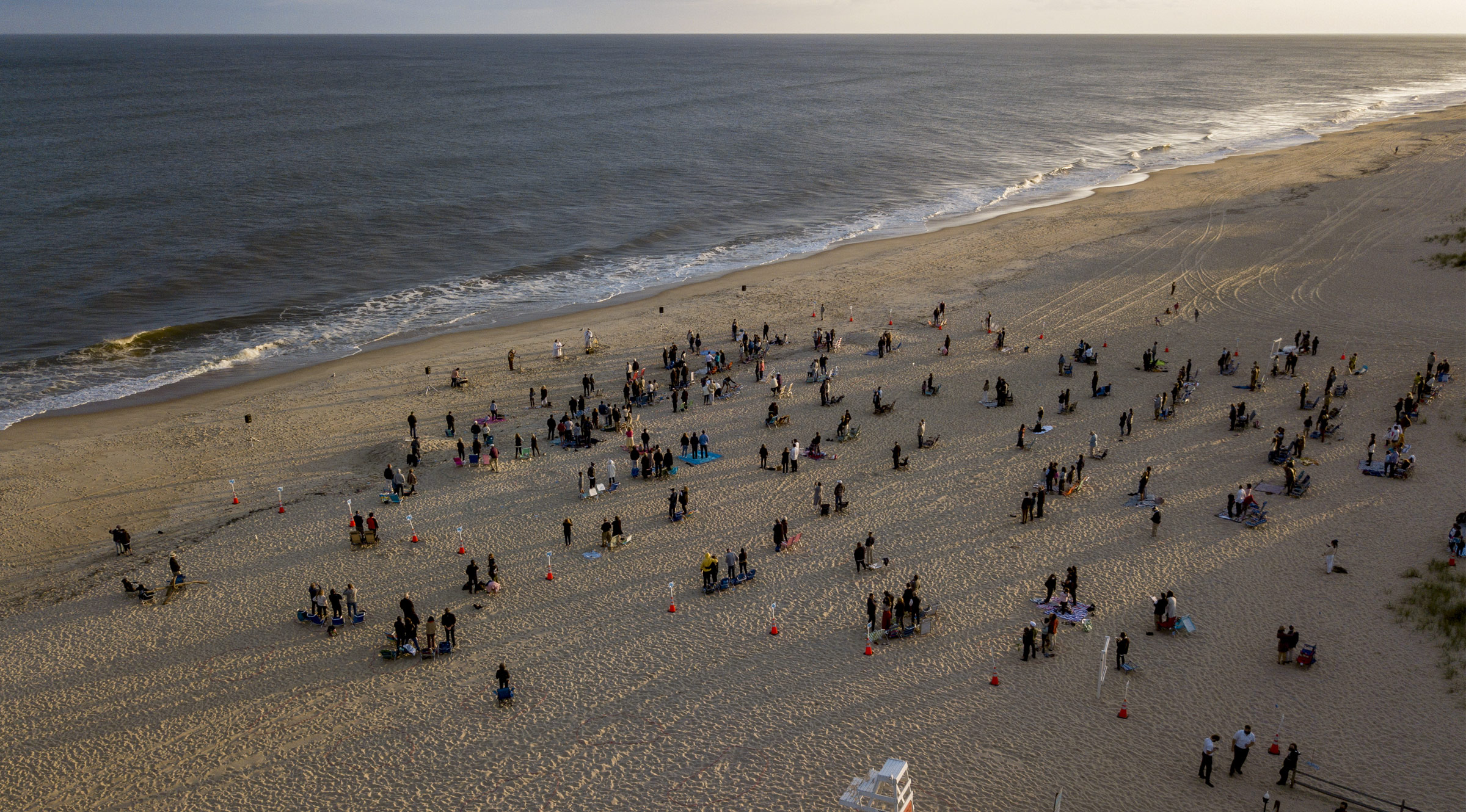 This past Shabbat, I had the joy of studying Torah with Rabbi Joshua Franklin at the Jewish Center of the Hamptons. His methodology was totally different from my own – and, therefore, incredibly enriching for me to partake in. Rather than casting a broad net and floating from passage to passage, Rabbi Franklin delved into a single Hebrew root of profound significance in the Book of Deuteronomy: ayin-bet-reish. The root is most associated with the word “cross” – as in “cross the Jordan River” or “cross over to the Promised land” and appeared dozens of times in last week’s Torah portion. He suggested that it is also central to our self-understanding as Hebrews, Ivrim – people who cross over, who make the choice, take the action and do not simply stand at the crossroads.

Rabbi Franklin further connected the Hebrew root, ayin-bet-reish, which appears a further ten times in this week’s Torah portion, Vaetchanan. In this case, it is used to draw resonance between two usages of the word cross – “to cross over” and “to be cross with someone.”

Let me, I pray, cross over and see the good land on the other side of the Jordan, that good hill country, and the Lebanon.” But God was cross with me on your account and would not listen to me. God said to me, “Enough! Never speak to Me of this matter again!

Some translations suggest that God is “wrathful” or “angry” rather than cross, but the translation that “God was cross with me” seems most thoughtful and sensitive to the resonance between Hebrew and English.

While it is doubtful that English derives this expression in any way from Hebrew, the similarity across languages merits our attention and suggests a more universal reflection on the word cross. Being cross may come from standing on opposite sides of an issue from another person, refusing to cross over to see their position, a geographic separation that leads to deeper social divides, or even just the crossing of one’s arms in a defensive posture.

Yet there may well be three layers to this discussion – one that is implied and two said outright. Moses crosses a line with God (in an earlier act of disobedience), which leads God to be cross with Moses and ensures that Moses is never allowed to cross the Jordan and experience the Promised Land for himself. As important as a crossing from one place to another can be, this Torah portion suggests that how and why we cross a boundary may be more important still.