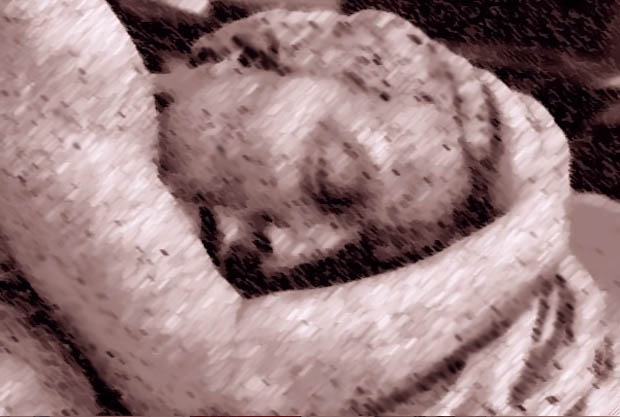 From Odyssey Networks’ Faith on the Record series: A new bill has been enacted in the state of California known as the “right to die” law, empowering terminally ill patients to legally seek assistance if they decide to end their life. Critics say it’s a step too far toward trying to play God, but the law’s supporters believe a suffering patient’s companions and doctors shouldn’t be penalized for honoring a request that’s ultimately one of comfort and mercy. “How much pain would you tell another person they have to endure?…This really is about compassion.” Watch my video for more insight and discussion.