Cheese Beats People: Seizing Joy At The Party Of Life 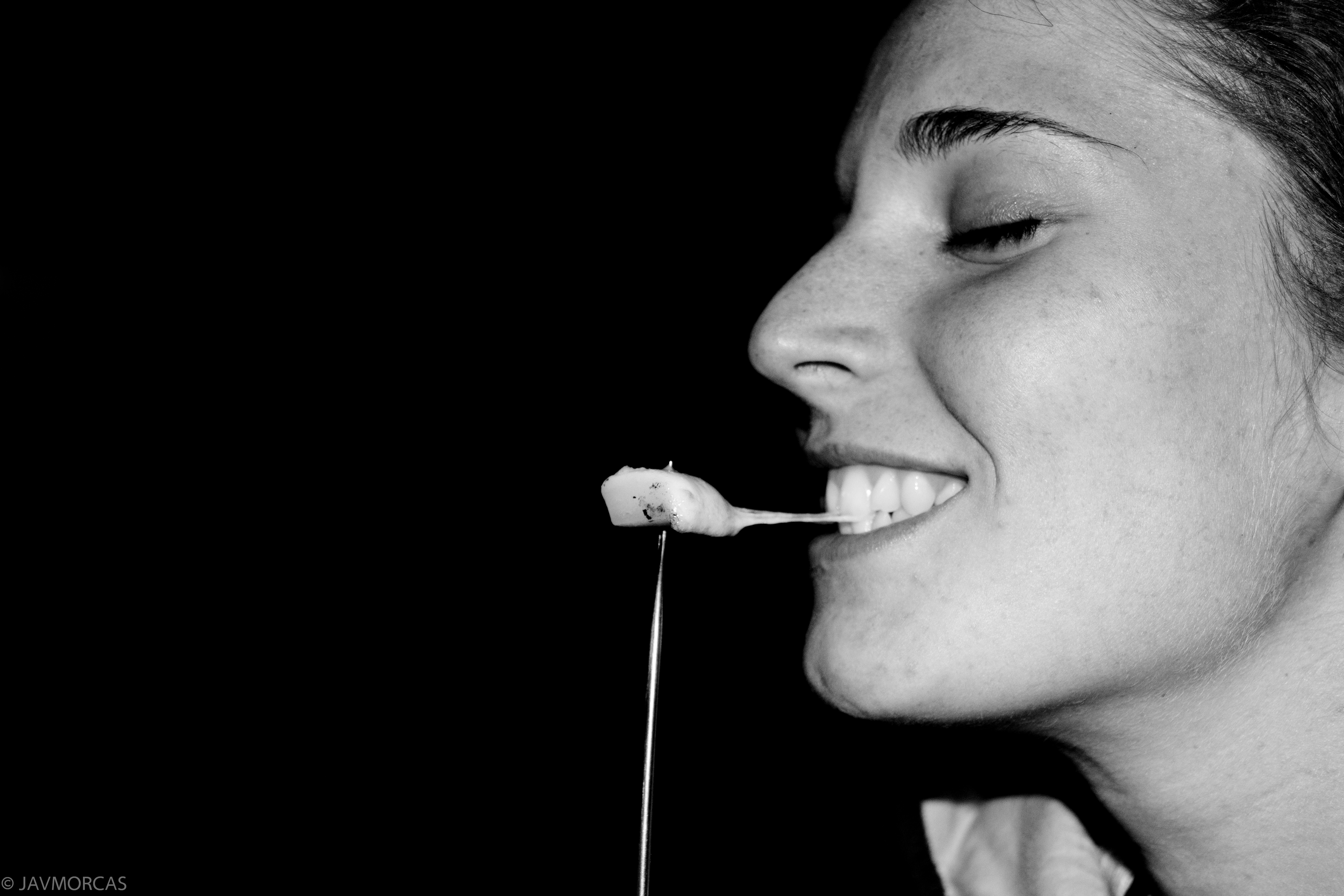 I’ve come to a simple but extraordinary conclusion: whenever possible, I should enjoy myself. You should too, probably, unless you’re a masochist who likes being miserable. Even then, my advice holds, though you might choose to run marathons or eschew your favorite foods whenever you can, because you’re one of those hearty souls who draws fun from austerity.

I don’t draw fun from austerity; I draw it from pure pleasure. It doesn’t have to be fancy or elaborate; in my case, it’s usually simple and cheap… or even free. Often, we stand at a crossroads: fun or awkward/sad/nerve-racking/some other form of negative. The entertaining choice is easy, but often seemingly hard to make. The key is to break away and just do it. Be kind to yourself. No one is watching or caring, most of the time. It’s you and your potential to enjoy right now, in a moment you’ll never get back.

Recently, I made my move towards happiness, and I was bursting with self-pride because social pressure made misery a much more likely choice. I received an invitation to a wine and cheese reception for a new exhibit at my university’s small art museum. The event began fifteen minutes after my teaching day ended, so I signed up, since I love cheese and figured I’d enjoy having some when class finished up.

For some reason, I didn’t anticipate the likely risks I would face. I figured I’d show up, sample the cheeses, maybe try a little of the wine if I was in the mood, peek at the exhibit on my own time, and leave. But it was all much more formal than that, and I don’t dig formality, especially when I’m forced to interact with academics in academic-y ways.

I arrived and tried to head towards the table with the cheeses, wine, grapes, and nice-looking cookies with chocolate squares on top, but was diverted towards some benches where we were given instructions. We were supposed to choose someone we didn’t know, pair up, head to an area where no one else was hanging out, and read up on things, with the goal of presenting the pieces to the entire group.

For two or three minutes, I felt trapped. I sensed the same kind of nausea that accompanied me during my student days, when I was forced into such activities and couldn’t escape — if I tried, trouble would ensue. During childhood, I should have realized that grades didn’t actually matter and sat back at such times, enjoying some fantasy of my own design, but I hadn’t yet come into my own. I often say that I haven’t matured at all since then, but, hallelujah: I may have to amend that impression just a bit. When it comes to seizing pleasure and avoiding unpleasantness, I have achieved enormous improvement.

I heard a male voice utter the phrase “liminal space between art and science.” Turned out that the exhibit had something to do with science and art, though I hadn’t noticed this in the invitation; all I caught was the cheese and wine part. A cannonball of despair hit me, but only for less than a second. It came and left, because I realized at once: I, Stephanie Wellen Levine, did not have to spend precious minutes of my finite life discussing a liminal space, whatever that might be, with some academic type who probably knew exactly what it was, even if he was wrong.

I wasn’t rude. Oh no, I was slick as a snake! I stared straight ahead, so no one would catch my eye and ask to be my partner. I did this for a good few minutes, to be sure I was safe. When I relaxed my gaze, everyone was partnered up, and no one noticed me off on my own. Success!

Needless to say, I wanted to head straight to the cheeses and cookies at that point, but that would have been dangerous. The museum director would have spotted me and realized I didn’t have a partner… and my freedom would have ended. I do enjoy museums sometimes, and that honestly was a small part of my reason for coming. But I don’t view the exhibits in an intellectual way. I remember once, many years ago, I was visiting my brother in DC, and the two of us went to an art museum. I don’t even remember which museum, but I do remember this: we were browsing around an exhibit, and my brother pointed to a painting and said: “I really like this color.”

I have no idea who the artist was, but I do recall that my brother drew my attention to a large, flamboyant, reddish-purple stripe prominent in one of the paintings. It was an amazing color, with vibrant shading and richness that grabbed me. “I like it too! I’d say it’s one of my best color experiences ever.” We both smiled. That was pretty much the extent of our spoken analysis at the museum. This suited me perfectly. When I look at art, I just kind of see what grabs me, feel whatever emotions come to mind, and enjoy observing various shapes, colors, and textures. I don’t want to read and remember and present facts to anyone else.

So, while everyone else discussed and examined, I flitted around and took in various shapes and colors. I did feel wistful about the cheese table, but I figured a safe time for that had to come eventually. Indeed it did. When the event wound down, people stood in clusters, discussing science, art, and fashion (it gradually dawned on me that the exhibit’s main theme was clothing and fashion, but I didn’t want to look at the various shoes, dresses, and other items in ways that would call up intellectual discussion).

At this point, the cheese, cookies, and grapes were practically untouched, and I headed over. It was just me and the food; everyone else was chitchatting about the intersections among art, science, and embodied creativity, whatever that might have meant. I bet you’re thinking that I should have been embarrassed. What kind of adult woman stands alone by the food, filling up a plate with cookies and cheese, while her colleagues immerse themselves in intellectual conversation?

I have a clear answer to that question: the kind I am. Because, you know what? I wanted cheese. I wanted cookies. I wanted grapes. And I didn’t want to talk to people who had actually gone around the museum in pairs, reading up on the artists so they could share their thoughts.

My time at the food table was short but lovely. With no competition, awkwardness, or risk of some sick person coughing all over the crackers, I tried everything on offer. I particularly liked one kind of cheese, and took seconds of it. I’m not going to say that anything was mind-blowingly delicious…far from it. But it was all quite tasty. I took exactly what I wanted, inspired calm happiness within my soul, and headed out into the night.

This was not the first time I made a potentially sad situation fun, and, with any luck, it won’t be the last. I invite you to follow my lead. Possibilities abound. I’m not saying you should follow every little impulse; that can backfire. You’ll note that I avoided the food for quite a while, until I felt I could swoop down with no repercussion. Embrace your inner child, but be the kind of kid who can delay gratification until a safe moment arrives.

Like so many skills, this can be a tricky art to master. With each situation, you have to balance risks vs. benefits. How much do you care about your reputation in this specific context? If you stuff yourself with mini quiches or daydream alone on the soft grass while everyone else is catching up, what’s the worst possible consequence, at this particular gathering?

Don’t sabotage your future for some small pleasure, but realize that, more often than you might imagine, no one is watching, and the world is wide open to seize and enjoy. Go for it. Ask yourself what you really, really want, and take it. It’s yours.