The Challenge of Abundance 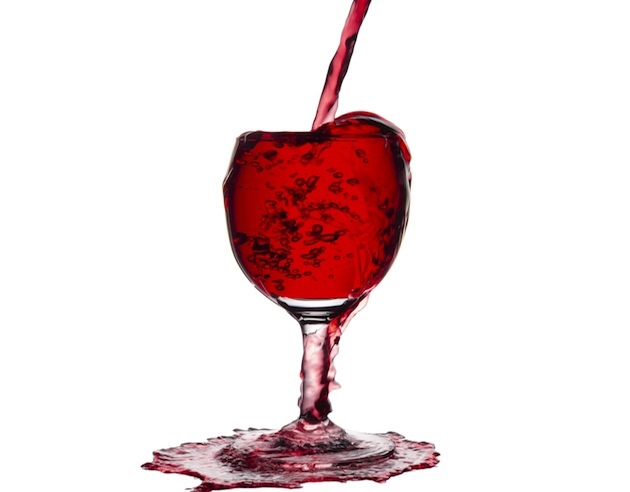 If you’re reading this then you are probably like me: among the economic top 2% in the world. We enjoy more security, food, shelter, clothing, physical safety, health care, education. We also enjoy more luxuries; meals in restaurants, 500 channels of TV, vacations, leisure time.? And we do so more than any human beings in history for whom scarcity was the rule. It turns out however, that the ethical and psychological challenges of abundance are quite different than scarcity.

In one study they found that drivers in luxury cars at a congested intersection were more likely to cut off other drivers, and speed past pedestrians. In another study, after asking people to think about where they stood financially compared to other people, participants were given a jar of lollipops and told to help themselves to whatever they wanted?- and that what remained would be given to children in a nearby lab. Those who considered themselves affluent took significantly more.

They also found that rich people were more likely to interrupt and express disregard in conversations. In contrast, and perhaps most unnerving, when shown videos of cancer patients, the hearts of the less well-off people were more likely to slow down?- a classic empathetic response. Piff and Keltner suggest that the safety and independence affluent people feel and the value they give to individuality and uniqueness are the most likely reasons for this empathy gap – we pay less attention to people we don’t need.

But perhaps this seeming lack of empathy that correlates with increased wealth is actually a way we avoid a powerful spiritual truth – the cognitive dissonance that no matter how hard we have worked for our success deep within we know we have not earned nor do we simply deserve what we have. Where we were born, our parents, family, teachers, friends and mentors who took an interest in us, our genetic make-up, the times we live in and myriad other factors have contributed to our success.? To believe that luck, chance, good fortune are far more determinative in our station in life not only takes us down a notch in thinking we are special but also means that our lives can be upended at any moment by so much we don’t control?- illness, accidents, recessions.? Who wants to be reminded that our security and success is actually far more fragile than we imagine especially given how much control wealth does give us over the vagaries of life?

Letting into our consciousness that what wisdom traditions call “grace” (luck with a personal touch) contributes much to our success and compels us to feel greater humility and indebtedness.? It forces us to look at people who have not “made it” as being where they are not because they are less smart or less ambitious or less hard working (though some may be), but because life is strange and unpredictable. It is far easier to push the poor and those with less status out of our minds and imagine we have earned what we have by the sweat of our brow, that we deserve what we have because it is the fruit of our own efforts, that we are even morally superior to those who haven’t made it than truly face the weight of gratitude and generosity we would owe. In other words, the empathy gap protects us from the very uncomfortable feelings that our success does not make us special nor is it simply a result of our own efforts rather our success should make us be abundantly grateful.

Now, money is no more the root of all evil than poverty is the road to piety. All one needs to do is look at the violence and crime statistics in poor neighborhoods to know that poverty has its own psychological effects and challenges. Moreover there is no automatic cause effect between economic status and behavior. But affluence apparently does have its own Achilles heel – it correlates with an empathy gap and there may well be a vicious cycle between insensitivity to the poor and increased inequality with the wealthy (even if unconsciously) seeing themselves as makers and the poor as takers. The empathy gap exacerbates the growing inequality and the growing inequality widens the empathy gap. Reducing the economic gap may be impossible without also addressing the gap in empathy.

My grandmother would often say rich or poor it is better to be rich. Well, today our challenge is abundance, which requires us to be ever aware that our net worth has little to do with our self worth. The former is measured in what we accumulate and acquire that we can in fact lose the latter in the compassion and empathy we offer which can never be taken away.