Can Zionism And Feminism Coexist? A Conversation With Emily Shire 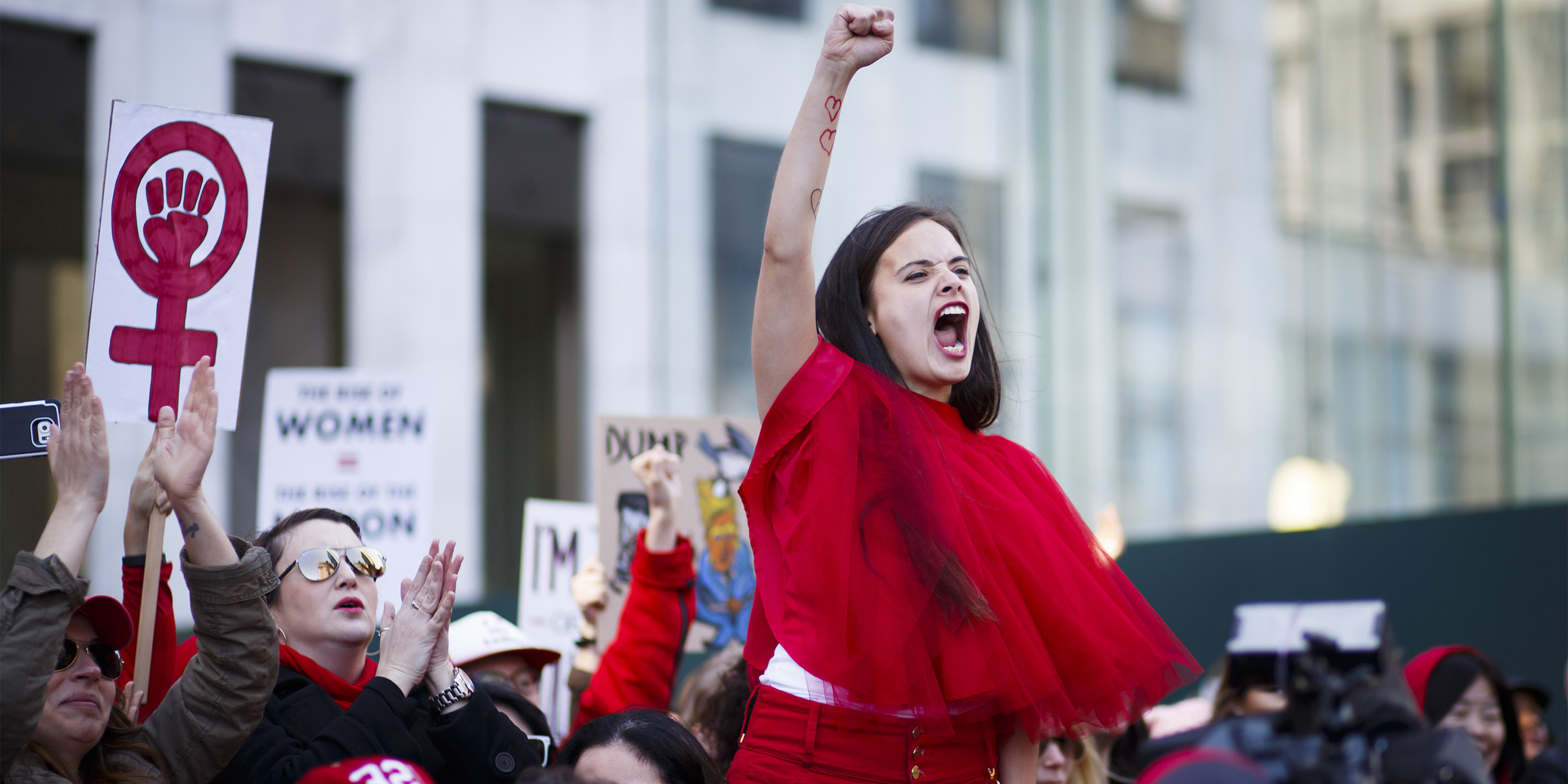 At the height of the protests against Trump after he took office, a controversy erupted: could someone be a feminist as well as a Zionist? More to the point, was it even possible for people who disagreed on fundamental issues to work together?

The focus of this debate became a public debate that occurred between Linda Sarsour, one of the founders of the Women’s March, and Emily Shire, the politics editor at Bustle who wrote an op-ed for the New York Times about the topic.

In this episode of “Cracking the Echo Chamber” we talk with Emily Shire to get her view on the debate, what needs to change in the discussion around identity, and where we can all go from here to heal and unite.