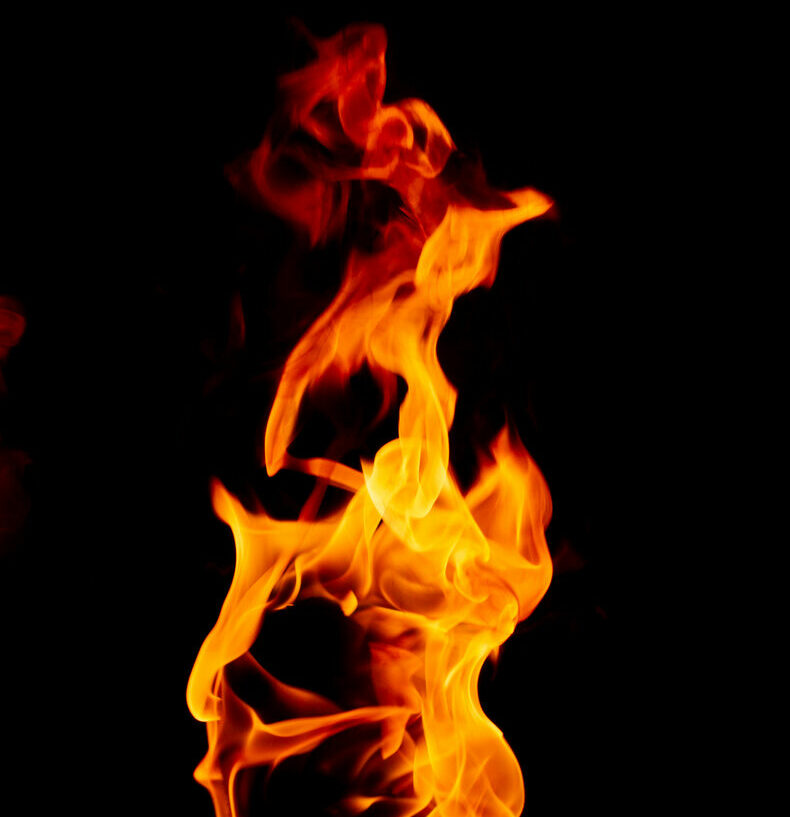 Monday night, I saw Ani DiFranco in concert. For those of you who don’t have lyrics from “If He Tries Anything” as your yearbook quote, she’s a folk rock singer-songwriter whose powerful lyrics about feminism, abortion rights, and fighting oppression have buoyed many Gen X and elder Millennial feminists. She was like a beloved older cousin who taught me that being fierce, feminist, and angry were a-okay – and, in fact, that anger was an appropriate response to the world around me.

The last time I saw her live was in 2004 on the Mall in Washington D.C., as part of the March for Women’s Lives, a pro-choice rally of over one million people. That rally convinced me to move to Washington after graduation and work in progressive politics. I never imagined I’d see her almost 20 years later, on the eve of an urgent midterm election, on the backdrop of an American political landscape rife with white supremacy, antisemitism, and sexist oppression embodied by the overturning of Roe vs. Wade.

I have to admit that I shed some tears at the concert. She reminded me of who I was in my teens and twenties when I carried a protest sign and breathed the gentle floating fumes of tear gas more times than I can list, and I felt a surge of energy to return to the rawness of that work. Putting my body on the line was, in some ways, simpler and more direct than what I feel like I do now, trying to change a culture of individualism and cruelty one person at a time.

These weeks, we are deep in the stories of Abraham. The Torah doesn’t spend so much time on why God specifically picked Abraham to spread God’s message. Midrash fills in the picture, imagining stories showing why Abraham was chosen to found this new ethical monotheistic people and religion. This is, for example, where we get the story of Abraham smashing the idols and blaming it on the largest idol, exposing the hypocrisy of idol worship.

In the midrash I am thinking of today, though, a man is wandering from place to place and sees a “birah doleket” – a palace “alight” or “on fire.” The wanderer asks (quoting the midrash now): “‘Is it possible that this palace lacks a caretaker?’ The owner of the palace looked out and said, ‘I am the owner of the palace.’ Similarly, because our ancestor Abraham said, ‘Is it possible that the world lacks a caretaker?’ the Blessed Holy One looked out and said to him, ‘I am the Sovereign of the Universe.'”

This is given as a reason why God chose Abraham. In other words, Abraham’s essential qualification was that he observed closely and then understood that even in a world that seems abandoned, there might still be a caretaker. The world has meaning. Creation has order, even when it seems on fire. From that point on, Abraham attempts to change a world of arbitrariness and cruelty, one person at a time.

In his collaboration with Ani DiFranco, The Past Didn’t Go Anywhere, the great folk troubadour Utah Phillips says: “I can go outside and pick up a rock that’s older than the oldest song, you know, and bring it back in here, and drop it on your foot. Now the past didn’t go anywhere, did it? It’s right here, right now. I thought that anybody who told me I couldn’t live in the past was trying to get me to forget something that, if I remembered it, it would get them in serious trouble!”

I’m no Abraham, but I appreciate how much it took for him to look at a palace burning and say, “There must be someone in charge here.” Otherwise, we risk falling into despair and cynicism. Connecting to our past and realizing it’s always with us enables us to say, “We’ve done this before. We can do it again,” and to draw strength from our elders and ancestors.