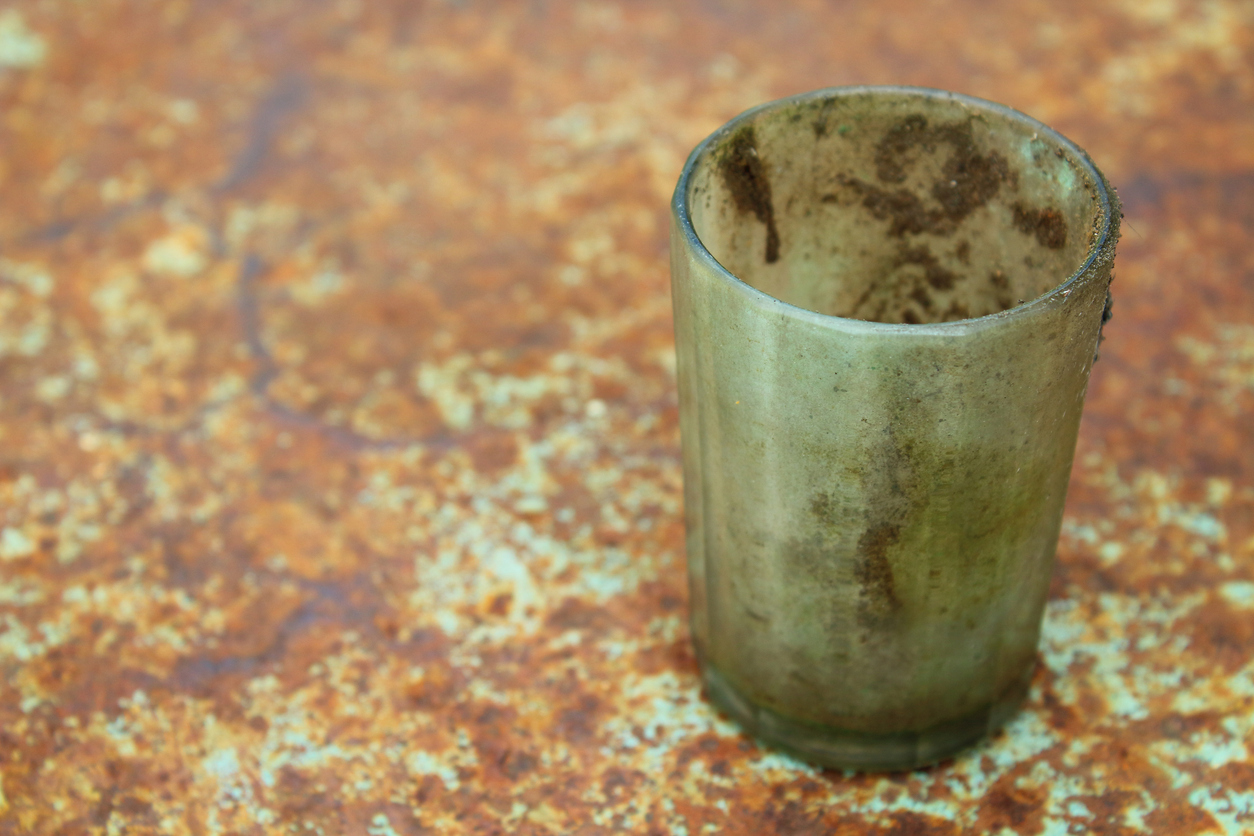 This week’s Torah portion, Parshat Nasso relates the ancient and problematic practice of Sotah, in which a husband who experiences a “fit of jealousy” and is “wrought up” (Numbers 5:14) that his wife might have been unfaithful to him, can engage a ritual practice to discern whether she is innocent of wrongdoing. It is grotesquely patriarchal and filled with magical thinking that a yucky mixture of barley flour, earth from the floor of the Tabernacle, and water “induces a spell” that makes a woman’s “thigh to sag” and “belly to distend” if she has committed adultery and to be unaffected if she has remained a loyal spouse (5:19 and 5:21).

On the face of it, this ritual countenanced the right of husbands to exercise brutal authority over their wives. Yet the substance of the potion may give us clues about what our ancient ancestors were aspiring to. Barley is not a neutral substance, but one associated with love and sustenance. The mixture of sotah – barley literally muddied – may be a metaphor for a relationship in which love has been occluded by the vitriolic emotions of the husband.

On Shavuot, when we customarily read from the Book of Ruth, we see the love story of Ruth and Boaz emerging on the threshing room floor, surrounded by piles of barley. The honorable Boaz sees Ruth and understands her goodness – but focuses upon her well-being instead of his emotional or physical needs. He ultimately marries her – giving way to a line that ultimately includes King David, and perhaps even the Messiah. Barley becomes emblematic of one of the great love stories of our tradition.

In contrast to the muddied barley of Sotah, in which a husband narcissistically centers his own needs, we see barley in the book of Ruth as a symbol of compassionate sustenance – both literal and emotional. Boaz looks beyond himself to the needs of Ruth and delays becoming her spouse until he is certain of her well-being and her needs.

Barley in its purest form is emblematic of a deep, compassionate love. While the Sotah is supposed to expose the misdeeds of an unfaithful wife, it inherently exposes the shortcomings of a husband lacking in empathy. It is a ritual that not only embodies broken trust but love made untenable by jealousy.