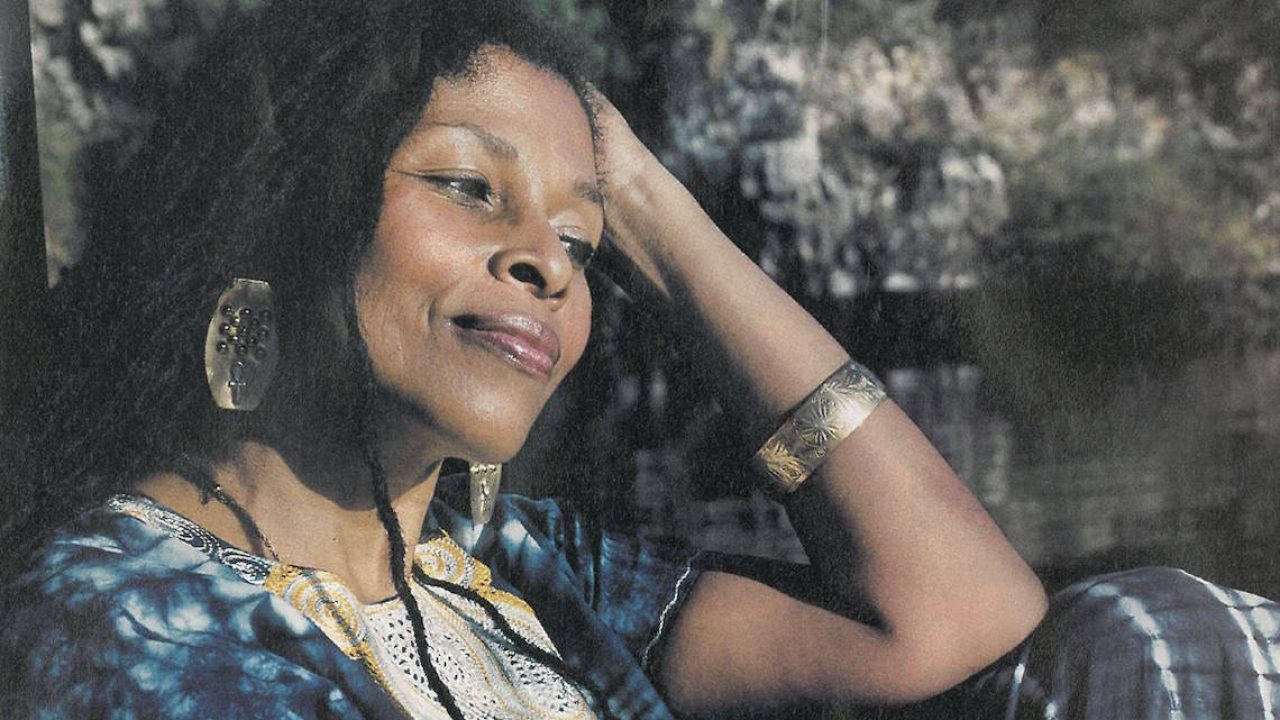 Assata Olugbala Shakur is best known for her civil rights activism in the Black Panther Party and Black Liberation Army. She fought for human rights in the 1960s and 1970s. Exploring her well-read autobiography last year changed my life.

Malcolm X told the truth when he stated, “Education is an important element in the struggle for human rights. It is the means to help our children and thereby increase self-respect.” And, boy, was she ahead of her time. Assata is an unapologetic, brave woman. I admire her continuous fight not to give up–that’s what molded her legacy, her commendable willpower to keep going despite all of her mishaps.

On May 2, 1973, Assata and two of her friends were pulled over on the New Jersey turnpike for an alleged faulty tail light by New Jersey state troopers. Just moments later, two people were dead: one of Assata’s friends, Zayd Shakur, and state trooper Werner Foerster. Assata was also shot multiple times on the scene, and one of her arms was left in critical condition, with a possibility of not functioning again.

Shakur was targeted before the turnpike’s hostile encounter due to the FBI’s COINTELPRO, a government agency used to control black liberation groups and activists. Assata was then charged with seven alleged assaults, consisting of armed robbery, multiple bank robberies, kidnapping a drug dealer, murder of a drug dealer, attempted murder, and first-degree murder of a state trooper. Most of these charges were dismissed because of the lack of evidence, yet Shakur was still sentenced to life in prison for the first-degree murder of a state trooper.

During her time in jail, she decided to change her name to Assata (“she who struggles”), Olugbala (“love for the people”), and Shakur (“the thankful one”) out of respect for her friend Zayd Shakur who died when they got pulled over on the New Jersey turnpike. In New Jersey’s history, no other woman has ever been treated the way she was in jail. Shakur spent over 20 months in solitary confinement in multiple men’s prisons, was under 24-hour surveillance, and received very neglectful medical attention throughout the six and a half years she spent in jail. Her trials were unfair, consisting of all-white juries several times. It was evident that they were looking for anything to use to keep her in jail.

In 1979, she broke out of jail with the help of fellow members of the Black Liberation Army who acted as visitors. Assata was the first woman to be placed on the FBI’s most wanted terrorist list, with a 2 million dollar reward for her capture. She has been residing in Cuba since 1984 as a United States fugitive, where Fidel Castro has granted her asylum.

Being a rebel wasn’t a choice for Assata; it was the fight she chose to bring justice for the Black community. The harsh reality is Black people still have thoughts like “I may lose my life” every time they are pulled over by cops–due to several other Black lives lost due to simple traffic stops. We’re never protected, and yet we’re never allowed to be the victim in any situation.

During Trump’s election in 2017, he requested Fidel Castro to “return fugitives of the American justice including the return of the cop-killer Joanne Chesimard,” and Cuba mentioned having no intention of returning her to U.S. authorities because she was unfairly imprisoned.

Shakur’s brave soul has influenced hundreds of people in the media and hip-hop culture. She is the godmother to the iconic rapper Tupac. The hip-hop community cherishes her innocence and perseverance cited in Public Enemy’s ‘rebel without a pause’ and Common’s ‘a song for Assata.’ Her experience also partially inspired the big-screen hit movie Queen & Slim, based on a fictional story about a Black couple being stopped by a cop for a faulty crime.

In 2008, Fred Baker directed and wrote a movie made in dedication of her life. “Assata aka Joanne Chesimard“ premiered at the San Diego Black film festival. Afro-Cuban filmmaker Gloria Rolando made “Eyes of the Rainbow,“  a 1997 documentary film with Assata Shakur explaining her struggles as a revolutionary.

Over 40 years after escaping jail, Assata is 73 years old, mother of Kakuya Shakur, and living in peace in Cuba. Assata, I thank you for leading the way for outspoken Black women like myself. Your courage provided the torch for others to keep going — persistence is a critical factor in your strategy to keep amplifying our truths unapologetically. Thank you, queen!