Has America Lost Its Grit? 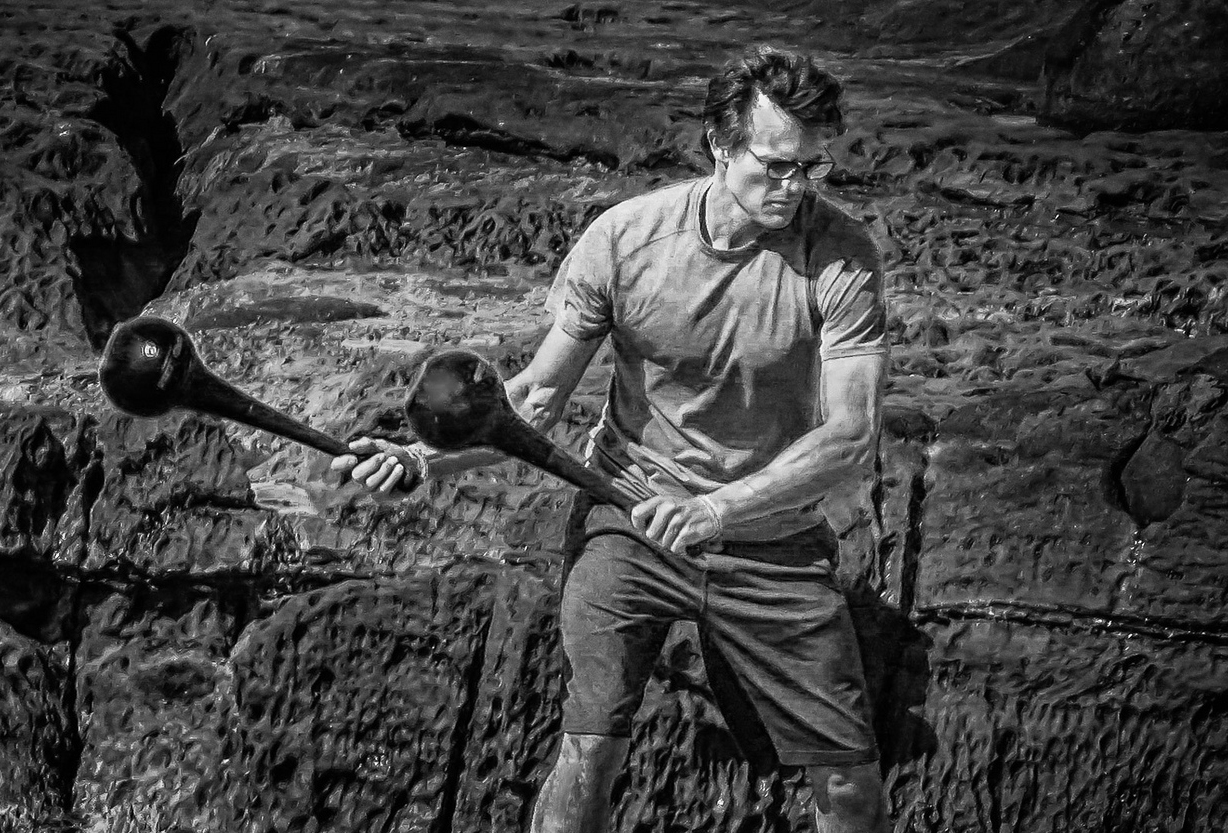 The ubiquitous newsfeed on all my electronic devices has me thinking about the the ‘news cycle’, the fact that current events of two days ago disappear, only to be replaced by more ‘breaking news’, which, in turn, will vanish tomorrow.  Following any one story, obtaining background information, in-depth reporting on how stories develop or the implications of one event for the unfolding of another is challenging, and often close to impossible.  In a moment to moment, ten second sound bite world, we have come to expect quick answers, delivered in easy to digest form.  Then, it’s on to the next…the next whatever grabs the headlines.

I’m worried about this.  Here’s why:

A few years ago, a reporter with the prescient last name of Tough became interested in a controversial experiment being carried out in inner city Harlem, a social/educational approach to alter the often depressingly familiar cycle of failure and poverty facing children in the community.

Hoping to improve the prospects for the lives of children brought up in poverty, Geoffrey Canada, educator and children’s advocate, had asked what it would take to change their lives.  He defined a 97 block area of poverty stricken Manhattan and designed a multifaceted strategy, later known as the Harlem Children’s Zone.  Designated people began by offering tutoring, recreational programs and community outreach. Social workers provided drug counseling, parenting advice, and instructions in basic life skills to the community.

Successful outcomes prompted the attention of a wide variety of social reformers, reporters, educators and politicians, including President Barack Obama, who wished to replicate this program in other cities.  Canada was persistent, directing this program in Harlem for almost 25 years.

Paul Tough’s book about this effort, Whatever It Takes: Geoffrey Canada’s Quest to Change Harlem and America, was followed by another, several years later: How Children Succeed: Grit, Curiosity, and the Hidden Power of Character.

Since 1995, schools have been attempting to teach “character”.  The well known Character Counts program emphasizes six “pillars”: trustworthiness, respect, responsibility, fairness, caring and citizenship. While these are worthy aspects of morality, ethics and community engagement, they don’t necessarily lead to success…or to happiness.

Sadly, in the educational environment of No Child Left Behind which defined success in terms of test results, there was little room to actively support and encourage children’s curiosity. Test results are like sound bites: yielding immediate gratification which may or may not predict anything about the future: future academic success, future happiness, future ability to examine scientific, social or intellectual issues, or ability to interact successfully with others in the future.

Grit, however, may be a different story.

Working for 25 years in the same 97 block area, Geoffrey Canada had grit, not only tenacity, but also optimism, hope and a conviction that the impossible was attainable.

The role grit plays in success has become a hot topic. Angela Duckworth, a professor of Psychology, recently received a $650,000 MacArthur fellowship, otherwise known as the ‘Genius Grant’, to continue her work in this field. Her book Grit: The Power of Passion and Perseverance, to be released next month, describes her years of researching how determination, curiosity and long term goals contribute to success in adulthood as well as in childhood.

It is ironic that the importance of old fashioned ‘stick-to-itiveness’ is receiving academic attention as an important predictor of success at the same time as mainstream media show little interest in doggedly pursuing complex stories, as political candidates substitute press statements for detailed policy analyses, and as a climate of anti-intellectualism is squelching curiosity.

I like to cook, so I often think about food metaphors for important issues.  So, I think about long term commitment like peeling an onion.  There is an outer protective layer which has to be peeled away before anything useful is found.  There are many inner layers, each revealing something slightly different.  Every once in a while, you find a rotten layer—but as that is removed, you find good ones further down.  The innermost layers are the sweetest. Where long term commitments are required, as in marriages, religious organizations, neighborhood advocacy groups or childrearing, there are similar surprises and similar sweetness.  But peeling such onions requires optimism and perseverance.

I’m worried that the grit which contributed to the growth and strength of this country has been so eroded that commitment to long term goals is seen as foolish dreaming.  While we value conscientiousness, optimism and self-control in our children, do we demand those values in our leaders?  Do we value courage, resolve and strength of character in ourselves?

If we do, how do we act on those values?

I am worried, but I am refusing to allow that worry to paralyze me.  Action is needed, but right now, I’m not jumping to act without thinking, analyzing, examining….using a little grit to inform my actions.

I hope you do the same.