All You Fascists Are Bound To Lose: Billy Bragg Takes On The World 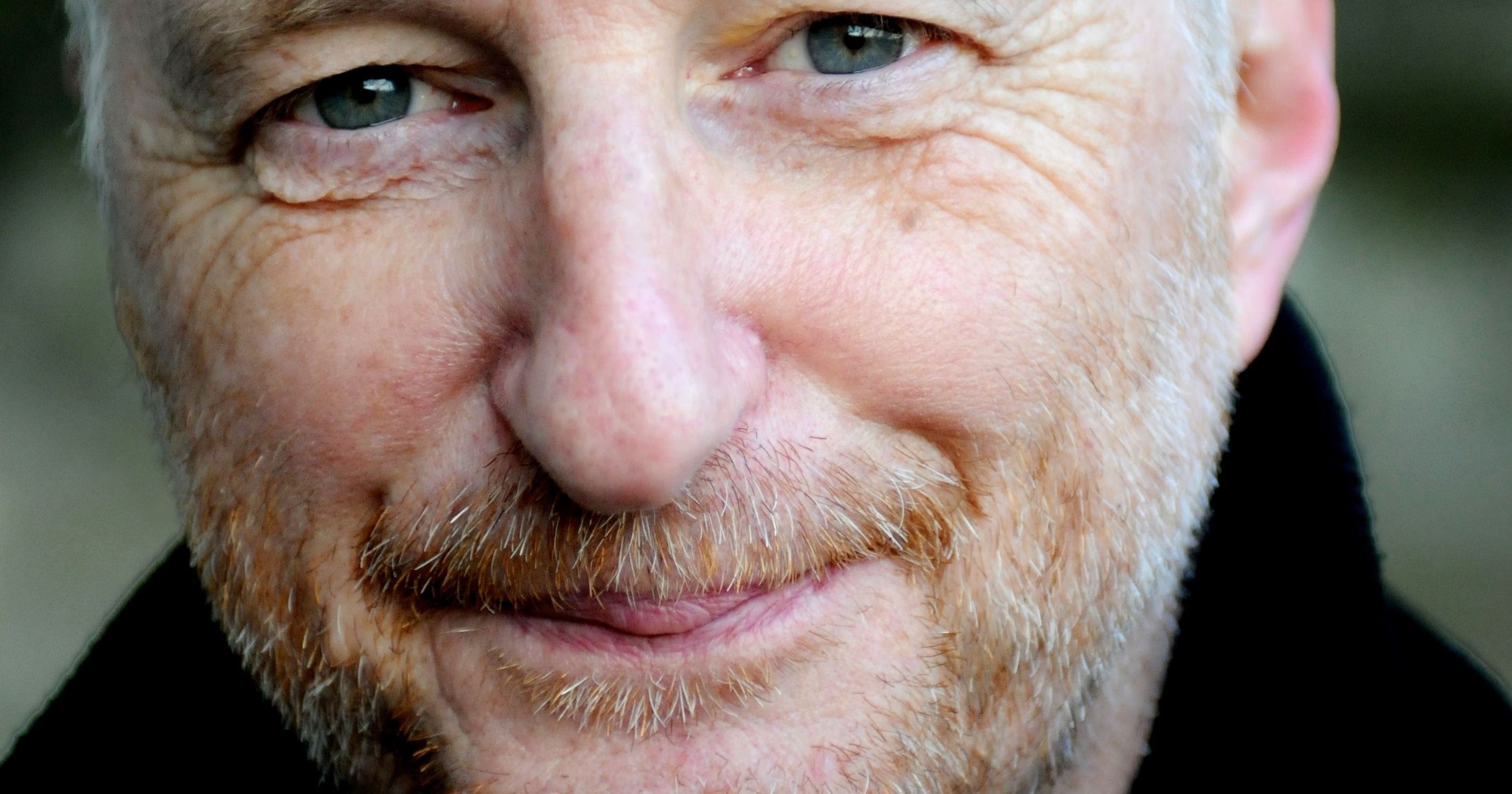 The system has failed you, don’t fail yourself.

Billy Bragg (born Stephen William Bragg) was born in Barking, East London in 1957 to a working class family. He was interested in music and poetry from a young age, and after a series of dead-end jobs and a brief stint in the military, which ended when he realized they really did want him to kill people, he took to a serious pursuit of music. When 1979 brought the election of Margaret Thatcher’s right-wing government, Bragg caught politics and began his long career as a bard of the left.  His first album, in the words of critic Joe Brown, “was recorded in three days for less than most bands spend on haircuts.”

That first album, Life’s A Riot With Spy vs. Spy, opened with Bragg’s unique solo-electric balladry, just his earnest, imperfect voice singing into space over his spasmodic, melodically rich guitar playing. The entire album is sparse, just Bragg and his axe. It will be only four albums later that he finally adds a drummer. Yet that didn’t stop the music from packing a sharp edge which could cut through any fabric enclosing your heart- there was nothing else at the time like his combination of vulnerability and a ragged, earnest street busker sound.

Although the album was mostly made of love songs like “The Milkman of Human Kindness”, a few songs highlighted Bragg taking naked aim at capitalists, the upper classes, the military and selfish politicians.

The mix of love songs, many of them depictions of failure and longing, with no holds-barred political anthems, would mark the rest of his career. Bragg was never one to be overly subtle, penning songs like “There Is Power In A Union”, and “Never Cross A Picket Line” and recording his own version of the Socialist anthem “The Internationale.”

His 1991 album, “Don’t Try This At Home,” was the first to introduce a full backing band on some tunes, and was his biggest selling. By then, he was well on his way to being considered a national treasure in England, where, among those who didn’t disdain him on sight, he was respected for his honest activism, his consistent left-wing agitation, and his British roots and punk musical repertoire.

The late 90s brought the beginning of a collaboration with American rock band Wilco that lasted over a decade and produced the three volume project Mermaid Ave, consisting of previously unrecorded lyrics by the legendary Woody Guthrie, a personal hero and archetype of Bragg’s work, including gems like “All You Fascists Are Bound To Lose.”

It should come as no surprise that Bragg has something to say about Donald Trump. “I’ve just written a song based on a work by Goya,” he told the Guardian last year when asked about his views on the con man’s nauseating ascension to the height of US politics, “borrowing the title ‘The Sleep of Reason Produces Monsters’.”

In this constant state of what the heck
Just happened, you feel woke
But through it all you treat it like
It’s just some kind of joke
And in the end, the greatest threat faced by democracy
Isn’t fascism or fanaticism
But our own complacency
And so it goes…
Best pay attention
For there’s simply no guarantee
Of a happy ending to history
And the sleep of reason produces monsters

Bragg recorded the perfect response to Trump’s anti-immigrant, anti-poor legislation last year, “Why We Build The Wall”, with lyrics written by Anais Mitchell:

Speaking to the Guardian in 2017, Bragg also had insightful words to say about the growing war on “political correctness” and the expansion of empathy: