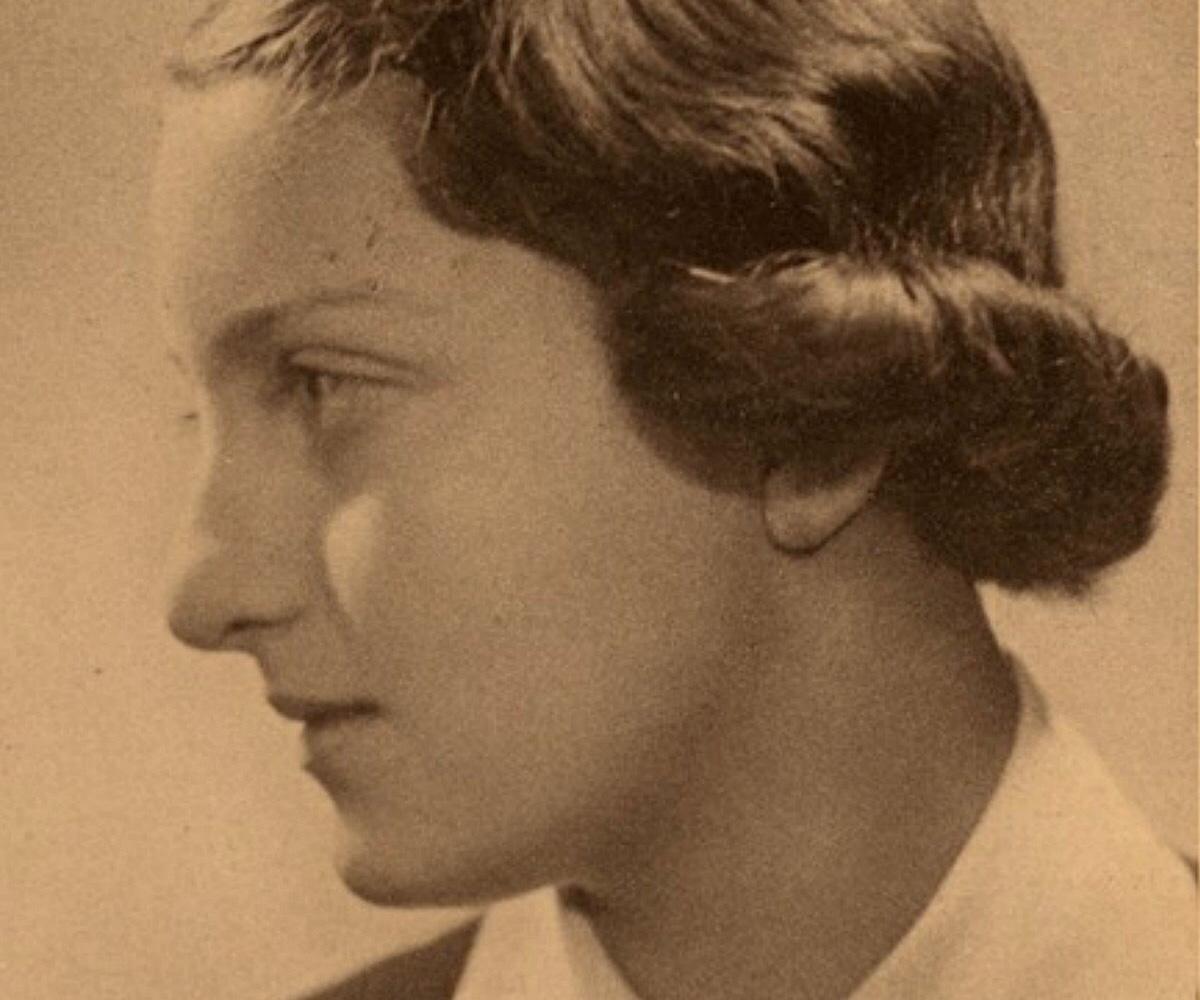 Hannah Senesh is best known for her uncommon bravery. After moving to Israel in 1939, she volunteered to parachute into Nazi occupied territory in order to help rescue her fellow Hungarian Jews. She was quickly captured, mercilessly tortured and eventually killed.

Her poem, “A Walk to Caesarea” is familiar in Jewish circles. It is more commonly called, “My God, My God.” She writes:

My God, my God,
May these things never come to an end:
The sand and the sea, the rush of the waters,
The crash of the heavens, the prayer of people.

We often sing its melody as we stand on the beach and revel in the ocean’s waters. I recently heard its words as I looked out on the Mediterranean from Tel Aviv’s gentrified port. The poem’s meaning crystalized in my thoughts. Senesh clearly intended the poem to point toward the Zionist attachment to the land of Israel. It was this sand and this sea she was speaking about. And yet, more and more people see its meaning to be about the beauty of nature in general.

Perhaps that is the power of a poem. Its meaning is dependent on the reader as well as the writer.

I am thinking about this now because I just spent the past day listening to the wind howl while watching the snow pile up outside my windows, albeit from the comfort of my warm home. Following the storm, I bundled up, piling on several layers in order to brave the frigid temperatures before venturing outside.

I am dreaming of warmer days. I am thinking about the refreshing breeze of summer and the salted air at the water’s edge.

A poem carries me there.

I am thinking now that any sea will do.

In Israel, they recently made an astonishing discovery. It was not, as one might expect, a great archaeological find, although there have been a remarkable set of discoveries made in recent years. It was, instead, the unearthing of a poem, found in an elderly woman’s drawer.

From her training camp outside of Cairo, Hannah Senesh mailed a poem to her friend Miriam Yasur. Miriam’s daughter, Hannah, who I suspect was named for her mother’s cherished friend and who was now burdened with sifting between her mother’s knickknacks and heirlooms, found these words tucked in a drawer. What is an insignificant knickknack to one is a precious heirloom to another.

A tattered scrap of paper is transformed. Senesh writes:

A hora, roaring, tempestuous, blazes around me
With the mystery of rhythm, gladdening and forging,
It tugs at my body and heart
The foot marches, the back quivers, the song is ignited, a searing chorus
Dance and song, a wordless prayer,
Hail to the future, hail to creation.

Sometimes the greatest of discoveries are found in the ordinary. We need not unearth mountains of dirt. We need not travel to more temperate climes. We need only look with new eyes. Here in a drawer, a truth was uncovered.

A song. A poem. A dance. The voice of others. The whirl of friends.

Perhaps these are all the body and heart require. Perhaps they are enough to warm our souls.

That roaring circle of friends can banish even the fiercest of winter storms.

Hail to creation, again and again.