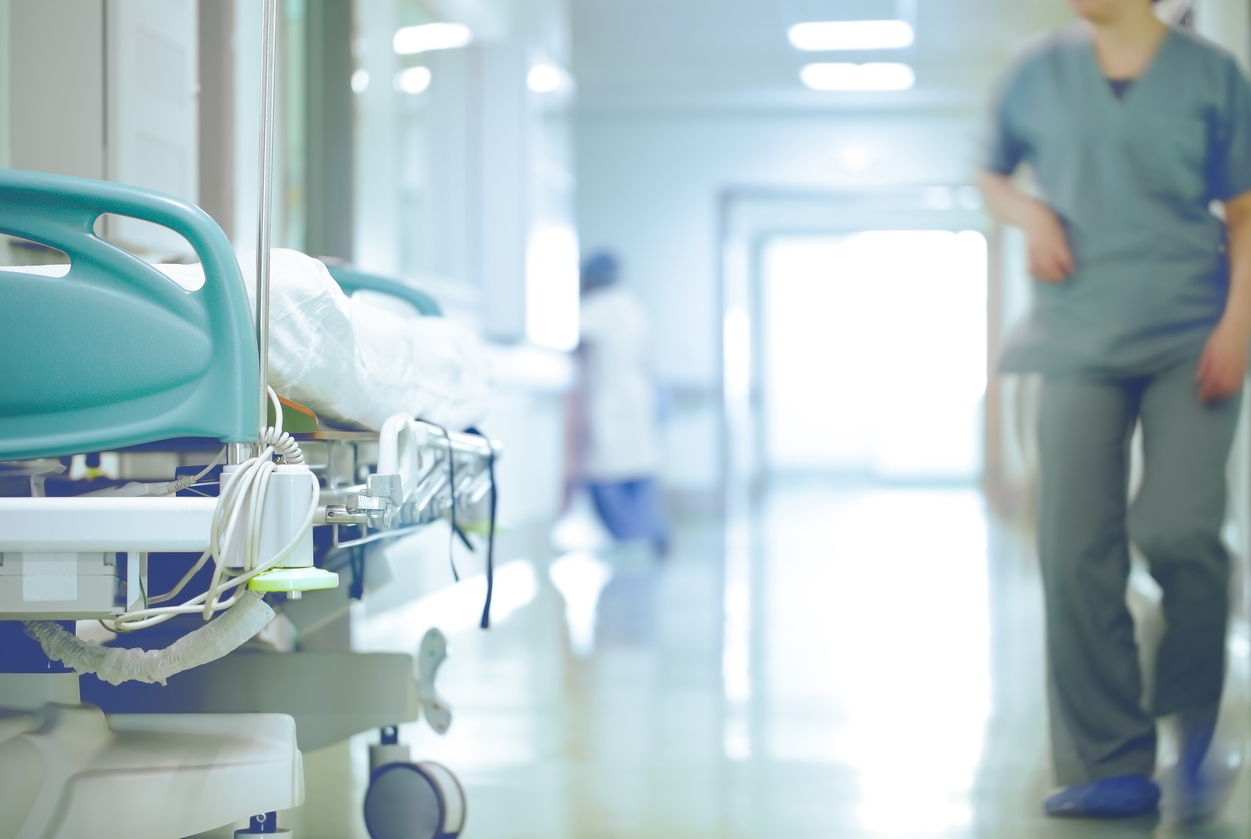 I just finished a normal task, under abnormal circumstances. I went grocery shopping following a four-day hospital stay as a result of an exacerbation of lifelong asthma. Wheezing, coughing, breathing challenges, hoarseness, and fatigue led me to drive myself…yes, I said, drive myself to the ER before dawn on Saturday.

I waited it out as long as I could, mentally meandering, should I, or shouldn’t I? I had been using the recommended treatment, had taken a course of antibiotics, cough medicine, chugging water and tea, breathing in steam from a vaporizer filled with saltwater, and downing bags of cough drops as if they were gumdrops. Not as much fun or tasty, for sure. Since I am a psychotherapist, I talk for a living and in the past few weeks, it became an occupational hazard. I could barely get a few words out before a paroxysm of coughing had me excusing myself throughout the day. Fortunately, I work via telehealth at the moment.

On Friday night, a client who is a doctor encouraged me to get a chest x-ray to be sure I didn’t have pneumonia. You know you are in the red zone with regard to neglecting self-care when clients remind you to look after yourself. I promised him that I would. And then I went to bed early. I woke up many times throughout the night, hacking and hocking. Yuck! I went out into the living room to attempt to sleep upright in the recliner. It worked briefly and then I immersed myself in Golden Girls re-runs. Blanche, Dorothy, Rose and Sophia kept me company until even laughing at their antics was nearly impossible. I sighed and reluctantly admitted that I had to do something proactive before my condition took a turn in the wrong direction. I took my pulse ox (I have had a mini machine since the beginning of the pandemic) and was assured that at 96 oxygen saturation, I would be safe to drive the 15 minutes door to door. I got a quick shower since I wanted to be prepared to forgo one for a few days in case I was admitted. I grabbed my computer and stashed it in my briefcase so I could write if it moved me. It did. A lot.

I briefly considered calling someone to take me, but the clock read 5 a.m. and I didn’t want to disturb my neighbors either by asking them to drive me or by summoning an ambulance unnecessarily and waking everybody up. This is the same woman who drove herself to the hospital in the midst of a heart attack in 2014. By the time I was halfway there, I felt as if a grizzly bear had grabbed me from behind and was squeezing me tightly. Not the kind of bear hug I enjoy. I couldn’t expand my lungs and prayed that I got to the hospital safely without passing out or puking. When I parked the car and stumbled through the door, I pointed to a wheelchair that the security guard tumbled me into and ferried me to the counter. Within moments, I was on a gurney, an oxygen mask covering my face, an IV was inserted in my arm and a pulse ox was placed on my index finger. O2 was 82! Dangerously low. Chalk my poor judgment up to oxygen deprivation. A swab was up my nose to test for COVID. Blessedly, I tested negative.  An X-ray plate was slid behind my back, and it was determined that my lungs were clear.

A few hours later, I was (sort of) comfortably ensconced in a hospital bed with a protocol of breathing treatments, steroids, anti-biotic and inhalers applied. A brochure reading COPD was given to me by the respiratory department. I suspected it, but clearly was not happy about it. I never smoked but had worked for 14 years in an environment where my clients/patients did.  I knew that it had taken its toll. I went through a grieving process that began with anger that I had been so affected by the choices of others, but then I remembered that I stayed in that environment when I could have quit and found a healthier employment situation. No spiritual bypassing as I am inclined to do. I allowed for sadness about feeling physically limited at least for the short term. I am a go-getter who has a hard time sitting still. I knew I had to curtail activities once I was discharged, taking the time off work as was insisted by family and friends.

I did get into prayer mode, asking to be able to integrate this new diagnosis into my life. There will be ongoing medical intervention, and change in diet, incorporating meditation, making accommodations as I heed the messages my body has been hammering at me to listen to. I am looking into natural remedies as well, throwing the whole shebang at it.

I have settled into an easier routine and when I went to the supermarket, I walked slowing up and down the aisles, leaning on the cart. Then I heard it…the song Freeze Frame by J. Geils Band was wafting over the loudspeaker and I had the urge to dance my way down the aisles. I refrained for realz but posed in my imagination.

It occurred to me that if I could do a stop motion take on my thoughts and actions, I could ease my way into a healthier way of life. The lens through which I had been looking at my life was blurred and unfocused. Time to see my way clear to vibrant wellness.