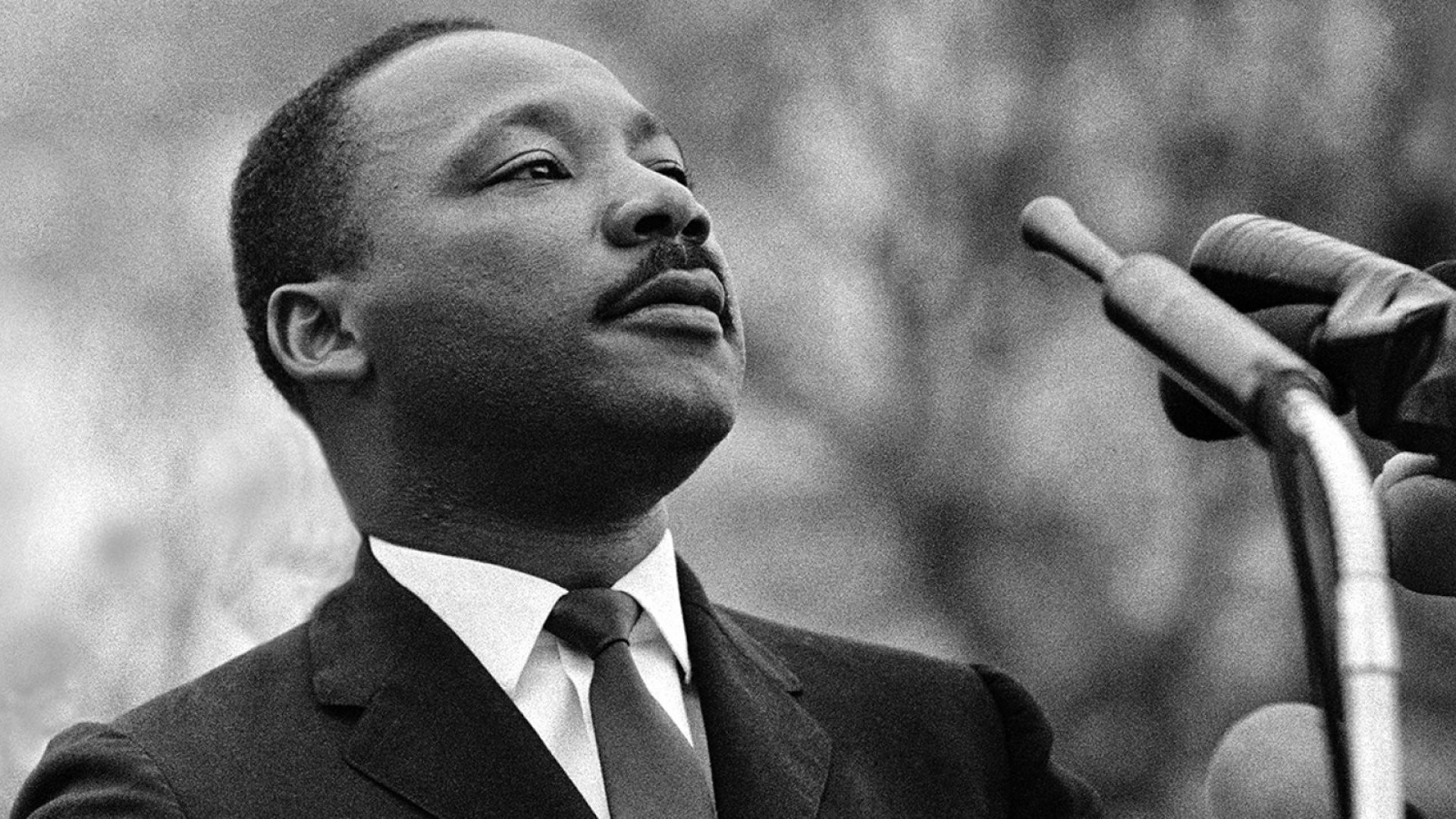 Where is Dr. King?  I don’t mean by this who will stand in the place of the great man long departed. Rather, I am noticing that this year the attention around Martin Luther King Jr. Weekend seems muted.

Of course, the pandemic protocols have impacted every celebration and commemoration and there is no surprise that the day would be significantly different without large gatherings and ceremonial marches.  Yet, beyond the moving of events to Zoom or small outside groups, this important day and the iconic figure at the heart of it seem to be missing. Missing, even as this time has been seen as both a reckoning with racial injustice and a coming to the fore of an emboldened white supremacist violence.  This year also saw the pastor of Dr. King’s own Ebenezer Baptist Church attain the United States Senate working side by side with a Jewish candidate who had interned with John Lewis.  The time would seem ripe for a major recognition of the man who has been synonymous with the fight for Civil Rights.

I find some insight on this in the story of Moses’ mission to force the Pharaoh to free the enslaved Israelites.  The outset of the story is a new conversation between G*d and Moses in which G*d states, “I am Adonai (YHVH). I appeared to Abraham, Isaac, and Jacob as the Almighty but did not make myself known by the name Adonai (YHVH).”    Having already appeared to Moses and charged him with his calling, why this reintroduction and why such a specific distinction between the different names with which G*d appeared?

G*d was expressing to Moses the importance of both continuity and discontinuity in the story of the Israelites and the fulfillment of the ancient covenant.  The founders of the faith had a particular role to play and their experience with G*d was suited to their times.  Now Moses was given a new story, a new relationship, a new name with which to call out.

Even so, his words were ignored.  Not by Pharaoh, but by the Israelites themselves because of what the verse calls “shortness of breath and harsh labor.”  They were exhausted and beaten down.

Both parts of this story feel familiar this year.  Exhaustion is a watchword of 2020 and 2021 so far has just been extra innings.  Each day somehow brings both the monotony of days blending together and the shock of things that could hardly be imagined. Like the Israelites, we are gripped by the moment, no more able to plumb our history than to predict our future.

And yet, as an anonymous poem about the pandemic put it, we are in the same storm but not the same boat.  Our moment, short of breath in so many ways, still cries out, in the world of Dr. King, “for Canaan’s land.” And the true heirs of Dr. King are the most breathless of all.

We will, of course, turn to Dr. King for inspiration.  Hopefully dig deeper than the words of the Dream into yet unanswered promises and the stinging words of the Letter from Birmingham and the Eulogy of the Four Girls murdered at Sixteenth Street Church. And beyond words, to acts of kindness and even more so justice to help bring about the Beloved Community.  Even so, as in the Exodus, new relationships, new directions, and new names are required to bring new life to the work ahead.