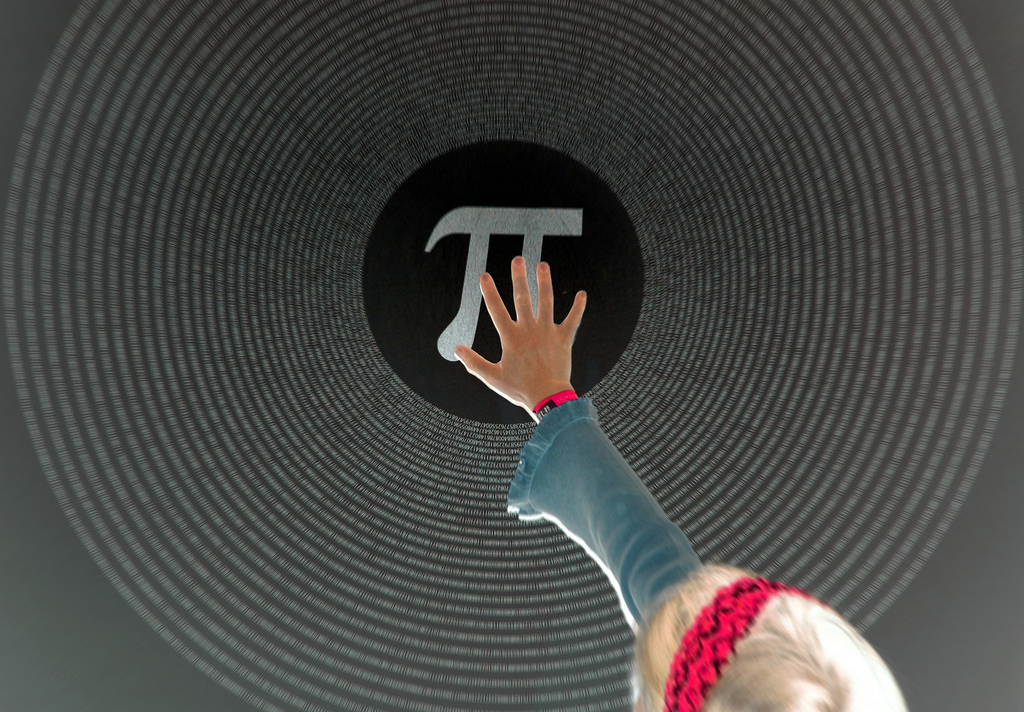 Happy Pi Day!  Didn’t know that there even was such a thing, or that if there was, didn’t really care?  Well there is, and you should.  And that is coming from me – hardly a math nerd/geek.  But you don’t need to love math, numbers, engineering, or any of the other fields which typically take the lead in celebrating National Pi Day to embrace the day.  You don’t even need to like pie or pizza, either.  Not to say that having a slice would be a bad way to celebrate…

To catch you up, if you are still reading, but also scratching your head and wondering what is all this about, I am talking about the fact that today is a sort of national holiday celebrating the mathematical constant describing the ration of a circle’s circumference to its diameter, beginning with the numbers 3.14, as in March (3) 14th.  The math and engineering folks can explain all of the practical reasons why this is such an important ratio to understand, or you can click here for a pretty straightforward summary – with pictures, no less!

But since I am neither of those, I want to focus on yet another reason for embracing the day.  And no, despite thinking that pizza is arguably the world’s greatest food; that is not the reason I celebrate Pi
Day either.  In fact, I wished I liked pizza less.  It would make other parts of my life so much easier!  But that is another story altogether.

No, what I love about Pi is that it is not a rational number at all.  That means that in addition to not being able to express it as a fraction, it is actually a never-ending and never-repeating sequence.  Pi, like life, just keeps moving along.  I love that.  And not only does it keep moving along, it keeps moving ever closer to greater precision and accuracy, but we all accept that it will never get there.

In fact, from a practical standpoint, there is no “there” to get to.  There is “just” continual refinement of the eternal reach to express a crucial relationship.  Sounds like a good way to think about life, no?

Heck, I even believe in messianic redemption – including at least the possibility of the radically transformational kind not embraced by great thinkers such as Maimonides – so I take seriously the idea that eventually we will all “get there” in some ultimate kind of way.  But since that is beyond the scope of most of our lives, I tend to focus, like pie on continuously moving toward the goals I have and am willing to let time/God/whatever decide on whether or not there actually is an end point, and when we have reached it.

Pi Day reminds us that we can celebrate the journey toward whatever it is we most value, and leave absolute claims and solutions for another time – real or imagined.  Feels rather wise and hopeful, and certainly worth our attention, if not our indulging in that extra slice!  Happy Pi Day!!