How To Savor Each Moment Without Becoming A Hedonist 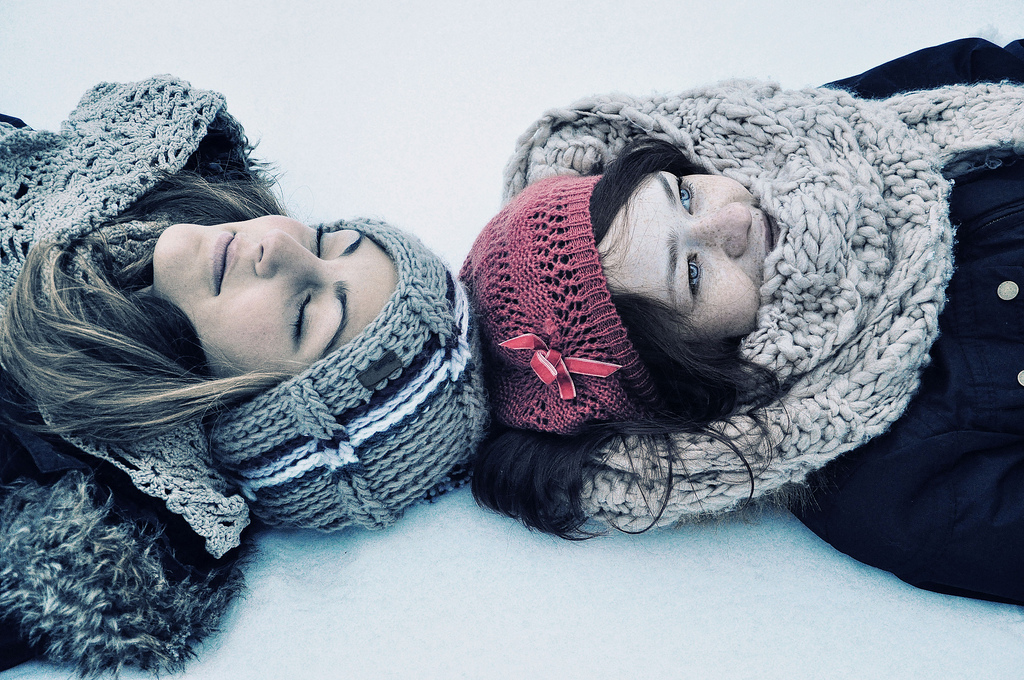 A few weeks ago, the Pacifier Fairy visited my family’s home in the middle of the night, not uninvited, of course. For the prior few months we had talked loosely about inviting her, and my son woke up one morning and declared: “I’m ready! Let’s send her a letter!”

So we sat at the kitchen table and he dictated the letter for me to write. “Dear Pacifier Fairy, I am ready to give up my paci. It’s time. Please bring me the Rapunzel lego set. The one with the tower and the princess. I hope you know which one I mean. Thank you. I hope you have a nice day. Love, Me.”

He put the letter into an envelope and sealed it, which meant that his last taste of pacifier was already behind him. And while he seemed utterly unfazed by this fact, I froze up.

Up until this point, parenting had been a series of “firsts:” First solid foods, first steps, first words. First plane trip, first time up the rock climbing wall, first baseball game. And while there have already been plenty of “lasts,” this was the first one for which I had fair warning.

You can’t take a picture of most “lasts,” because you never see them coming. There will be no photo book or video montage of my son’s “lasts;” they just come, go, and quietly slip away.

The sense of finitude was overwhelming, and – for a moment – I flashed back to some of the “lasts” in my life: Last sleepover at grandma’s house, last run before the accident, last conversation with my friend Justin. What might I have done differently, had I known?

Would I have stayed up later, for one more story about the old country? Would I have run farther, faster? Would have asked him another question, lingered longer? The truth is that I don’t know what I would have done differently – if anything, and trying to figure it out is a rudderless exercise.

What, then, can be gleaned from the fact that “lasts” are a part of the human experience, and that – unlike “firsts” – so many of them sneak by, unnoticed?

The simplest conclusion to draw is also the same one emblazoned on countless memes and gift shop frames: “Live each day like it’s your last”. But the world has enough middle-aged folks with bright red Mazda Miatas and empty 401k’s, so let’s consider another, more practical, takeaway, shall we? After all, seizing each day not only exhausts our energy and our resources, it’s also impossible to sustain.

So how can we take the wisdom of living our “lasts” without embracing self-destructive hedonism? How can we light a fire underneath ourselves without becoming consumed by it?

What if we don’t need to live each day like it’s our last, and could get the same benefits from merely imagining it to be so? Perhaps all we really need is a “carpe diem” thought exercise. No major commitment or drastic life change. Those resolutions never take, anyway. Just a simple thought exercise.

What if you asked yourself, once a day:

If this were my last cup of coffee, how might I savor each sip?

If this were my last day of work, which project would I want to leave behind as a legacy?

And if this really were my last day on earth, where would I go to take in the sunset, and with whom would I share it?

God-willing, there are plenty of “firsts” yet to come in my life as a parent. And until I am blessed to celebrate each and every one of them, I intend to do my very best to be fully present and deeply grateful for the seconds, thirds, 25ths, and – in the case of bedtime readings of The Gruffalo – even the 581sts.