Sometimes It’s Better To Be Insensitive 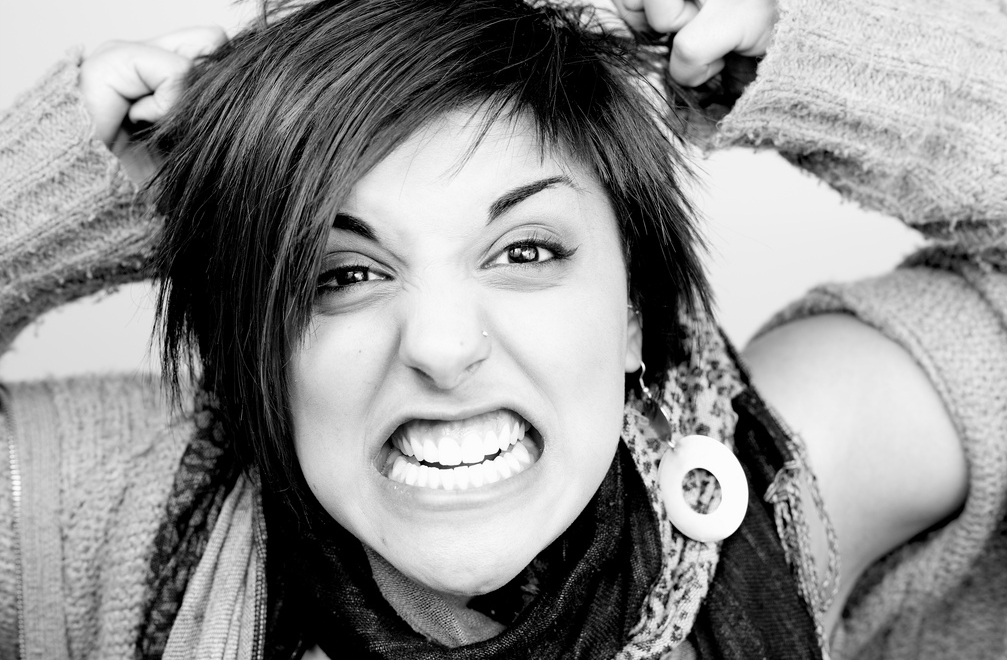 I was raised to think that it’s good to be sensitive, even when that ran counter to more common social or cultural norms.  I come from a family where nobody was ever told “big boys don’t cry”, where feeling were generally thought to be better out than in – even if that did lead to some rather “feisty” dinner table moments – and we kissed and hugged a lot, even men.  And this was before the “bro-hug” had been invented, let alone named!

I remember one day on high school when my dad came home and we gave each other a kiss on the cheek.  I noticed a friend who happened to be with me at our house looking at me and asking if my father had been away on a trip, or we had not seen each other in a long time for some other reason.  I responded that no, he was just home from the office and that was how we greeted each other in my family.  It was no big deal, and it was only years later that I realized how relatively rare that was, at least in 1980.

Anyway, all of this simply points to why for me, raised as I was, being sensitive and sharing and showing ones feelings, was, on balance, a really healthy and positive part of life.  I still believe that to be the case, and there is plenty of science to back that up.  As with most things though, the opposite can be true, and now there is science to back that up as well.

Sometimes the benefits of insensitivity outweigh those of sensitivity, and knowing that can be the difference between life and death.  That is the bottom line that comes out exciting new research regarding a relatively new form of kidney transplantation successfully performed on patients who would otherwise have never received an organ and died as a result.

About a third of the 100,00 people on the national waiting list for a kidney are especially hard to match because they are “sensitized”.  Without getting into the weeds of biochemistry, that means that their bodies are especially likely to reject a kidney even if they were fortunate enough to be among the 17% of those on the list to get one.  Their bodies are especially sensitive to the very thing that would save their lives!   There is a message here for all of us – especially those of us who celebrated sensitivity.

The lesson?  You really can have too much of a good thing, and sometimes to deadly effect.  And I am not only talking about kidneys now.  I am talking about how useful it would be to find ways to simultaneously celebrate sensitivity and the ability to censor or limit that sensitivity better than we often seem too.  Sometimes, it might be good to figure out how to forego otherwise useful sensitivity because it may be getting in the way of some very beneficial inputs from others around.

In each case, the message may have been delivered badly, the action I failed to take might have been out of character, and the person I rejected may have really been a jerk.  And sure, there are times that we all reach our limits.  There are other times though, when I am thinking that “tricking” ourselves into thinking that it’s okay to go beyond those limits, is really important.

I get it, feelings are not kidneys, and tricking our immune systems is different that tricking our psyches.  On the other hand, as we know more and more about the fallacy of neatly distinguishing between mind and body, thoughts and feelings, etc., today may be a good day to think about ways in which our hearts and minds could take a lesson from our kidneys and our immune systems.