Whose Messiah and Who Decides? 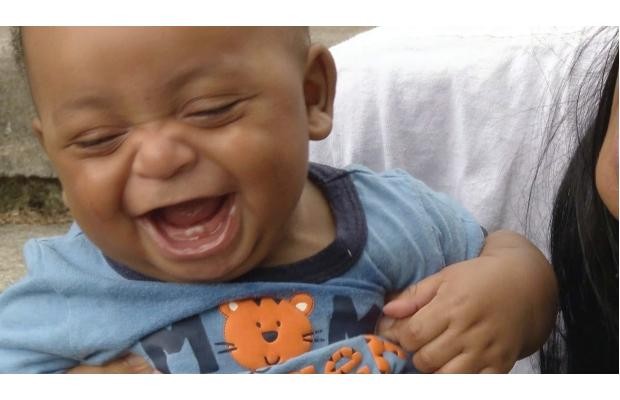 The parents of newborn Messiah DeShawn McCullough ended up in family court when they couldn’t agree on what his last name should be. As is so often the case, they got more than they bargained for when they entered the courtroom of Tennessee judge, Lu Ann Balew.

The honorable Ms. Balew quickly resolved the issue of family name, and then quickly turned her attention on the baby’s first name.? The child shall hence forth be known as “Martin”, the declared the judge. Why? According to Her Honor, the reason was clear:? the word Messiah is a title, and that title has been earned by, and belongs exclusively to, one person – Jesus Christ.

So much for my beliefs, and for those of any others who happen not to accept Jesus as the Messiah. Well, it’s not like this is the United States of America where this is happening, so perhaps it’s not such a big deal. Oh, wait a minute…

I wish this was a joke, and at first glance, it may appear to some as silly, but I assure you that it is neither. In fact, in light of what are supposed to be bedrock constitutional freedoms, including freedom of religion, the fact that a judge could do this, is actually kind of terrible.

There are countries which maintain lists of legally acceptable names – names which are thought to be culturally or religiously appropriate – and parents are free to choose their children’s names, but only so long as they appear on the list. There are counties in which state power is regularly used to enforce religious norms, regardless of the impact on individual citizens. And of course, there are countries in which the animating premise when it comes to children is that the state is their true parent, not the people who gave birth to them, or who raised them.

Yes, those countries exist, but that’s not us, and that’s not the USA! At least it’s not supposed to be. Maybe little Messiah’s parents will simply accept the judge’s ruling and start calling him Martin. Perhaps they will accept it as a matter of law, registering him for school as Martin, for example, but go on calling him Messiah. And I suppose that too is their right. But the ruling is not right, and if they don’t challenge it, someone else should.

The story of Messiah/Martin is not simply the story of one little boy and his parents. It’s not even the story of one inane judge who needs a lesson in constitutional law. It’s a reminder that personal freedom is sacred and that unless we defend it, not only for ourselves, but for others as well, we could all lose the freedoms we love so dearly.

For more of Brad’s thoughts on this story, view his video post at Odyssey Network’s Faith on the Record.