When the Best Scotch Isn’t Scottish: A Reflection on Identity and Authenticity 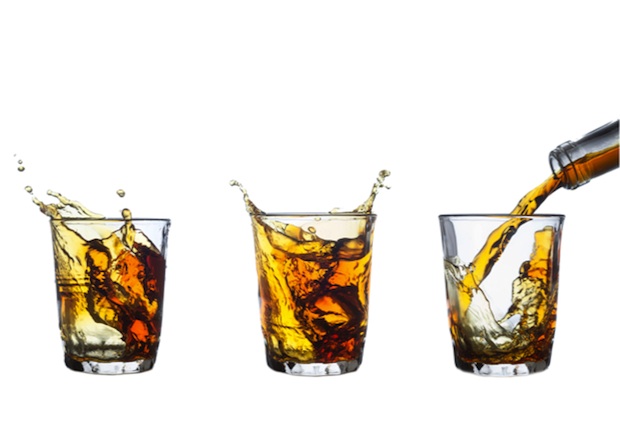 Hearts broke all across Scotland this week when the 2015 Whiskey Bible made history by naming a Japanese whiskey as the world’s finest dram. This was especially painful for some, because not only does Scotland pride itself on being first in whiskey quality, and celebrate its thousand year old history of great whiskey, the product which beat their best this year is a Japanese scotch!

More accurately, the liquor in question, Yamazaki Single Malt Sherry Cask 2013, is a Scottish style whiskey. Truth be told, most people I know, including scotch lovers like me, not only call it scotch and drink it like scotch, but think of it as real a scotch as the stuff produced in Scotland. That’s what really burns up many Scots and other purists.

Of course, this story is about more than scotch, as if that were not important enough! It’s about identity, authenticity and the fights which happen in every area of life when people argue about what’s really real and what is really not – whether it’s a drink, a food, a faith or politics.

What to do when an off-shore, late in the game version beats out the original? Is that a moment to call “rip off”, or cry “foul”, because an “imposter” product has stolen the show? I don’t think so, whether the product is a whiskey or most anything else – at least not necessarily.

Authenticity is a function of commitment to larger values and processes, not simply geographic or ideological purity.

I am actually quite comfortable calling Yamazaki an authentic scotch, just as I embrace calling authentic, forms of Judaism which depart from my understanding, and appreciate the American-ness of those who would take our nation in directions I may oppose. In each case, authenticity is a function of commitment to larger values and processes, not simply geographic or ideological purity.

Of course, definitions matter and I am not suggesting that simply slapping on a label should ever be confused with something being real or authentic. I am simply suggesting that if people go past the label and produce it with real connection to and respect for the “original”, and consumer/users experience the product as authentic, then it is, at least for them.

So as a scotch drinker who actually dreams of making a pilgrimage to the great distilleries of Scotland, I say this to broken-hearted Scots grumbling about being beaten by a “fake scotch”: take heart and hold your heads high! You created a magnificent tradition – one which has spread across the globe and one which is honored as sacred even thousands of miles from where it began. That’s about as real and authentic as anything gets.