Video: Is All Murder Equal? The Death of London McCabe 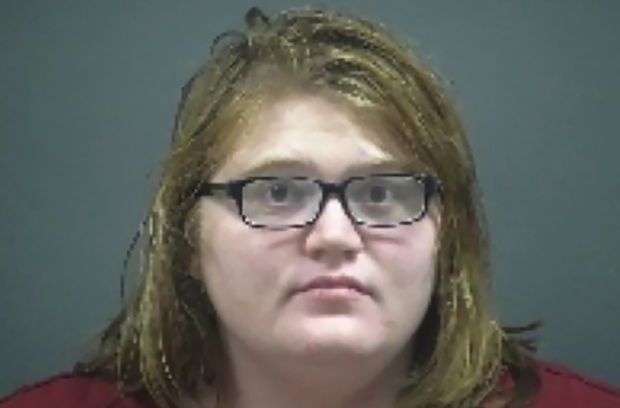 From Odyssey Networks’ Faith on the Record series: This week, Jillian McCabe threw her autistic 6-year-old son London from a bridge to his death. The murder has provoked many reactions, among them a surprising amount of sympathy for the mother, who was by many accounts overwhelmed by her son’s condition. When our sense of mercy for one person is built on the message that the person they have harmed or killed is less than human because of whatever affects them, something is terribly wrong. Watch my video commentary for more thoughts: