What My Bike Accident Taught Me About Gratitude 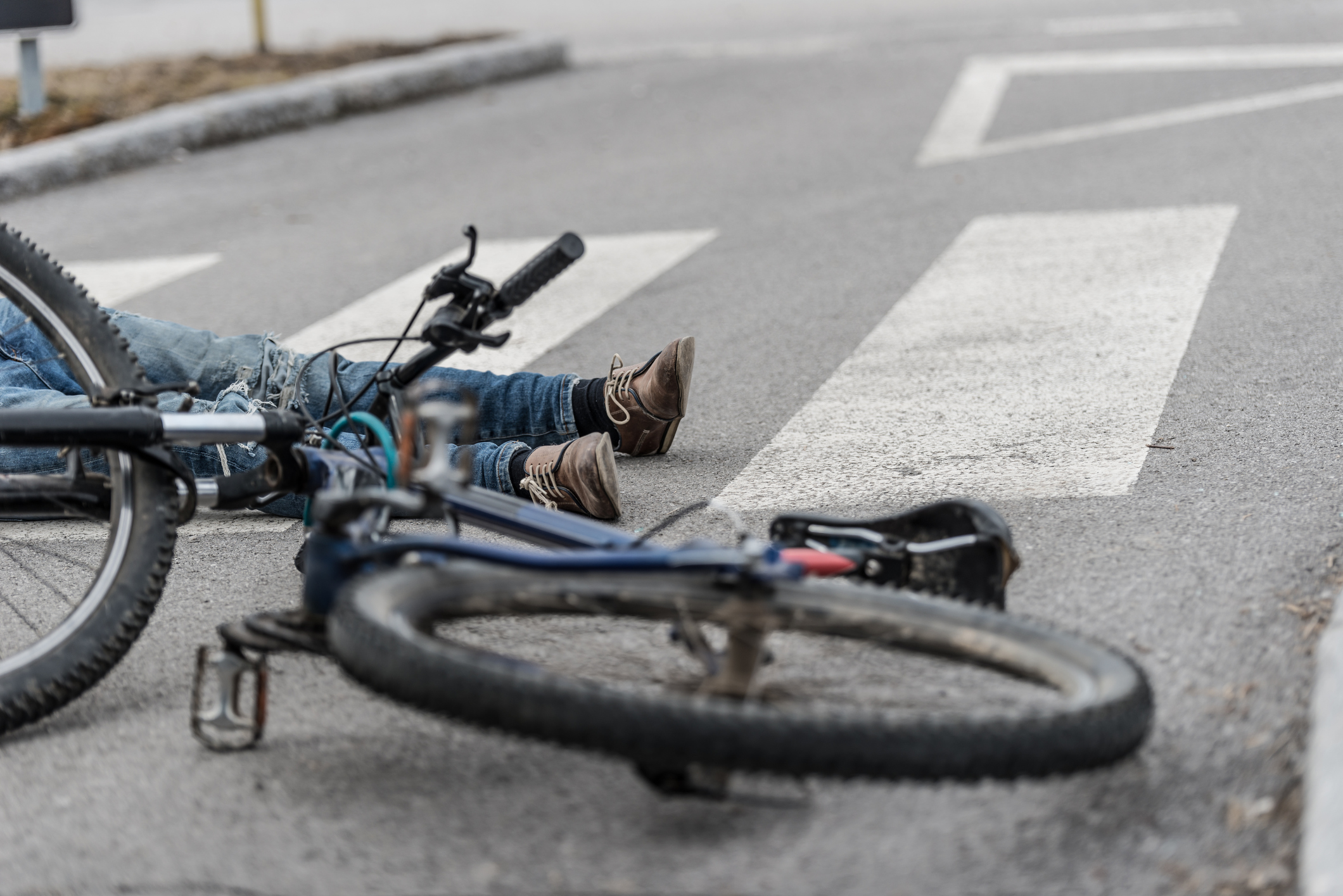 And yet today, I crashed on a familiar road and a well-known speed bump.   I am fortunately OK, despite a great many scratches and a few too many bruises.  Friends offered reassurance, comradery and even some humor, “It happens to everyone.  As long as nothing is broken, you will heal quickly.  Is your bike OK?”  Family offered love and “Thank God’s.”

After a crash, or an accident, or any mishap, one reviews the events and plays the scene over and over and over again.  Why did this happen?  How could this have occurred?  For a brief moment I had no hands on my handlebars while I readjusted the heartrate monitor.   I decided to go straight instead of turning right on a prior street.  I forgot about the second speed bump.

I lay on the ground cursing my misfortune and lamenting my carelessness. I should have turned.  I have should have paid better attention and remembered the speed bump that I more often than not point out to friends.  I wondered.  Was this ride cursed?  Prior to setting out I knocked a pair of landscaping scissors off a garage shelf.  It fell and cut my leg.  Was this a sign?

No, I reminded myself.  We don’t believe in such things.  That’s an infantile theology.  Banish the thought.

A stranger stopped his car.  I waved that I was OK.  He got out of his car to check on me.  He asked if I needed first aid.  I said, “No.  I’m OK.”  He helped to fix my bike.  He offered reassurance.  “Those speed bumps should really be painted yellow so they are easier to see.”  He helped me up.  He stayed by my side until I was able to hop back on my bike and ride home.  I slowly peddled home.

And so I now find myself filled with thanks for the stranger who did not have to do anything, but did something nonetheless.  I must always say, “Thank you.”

Let this be the greatest lesson from a crash.

A stranger’s helping hand, a word of thanks in return can offer healing.