What Men In Jail Can Teach Us About Joy 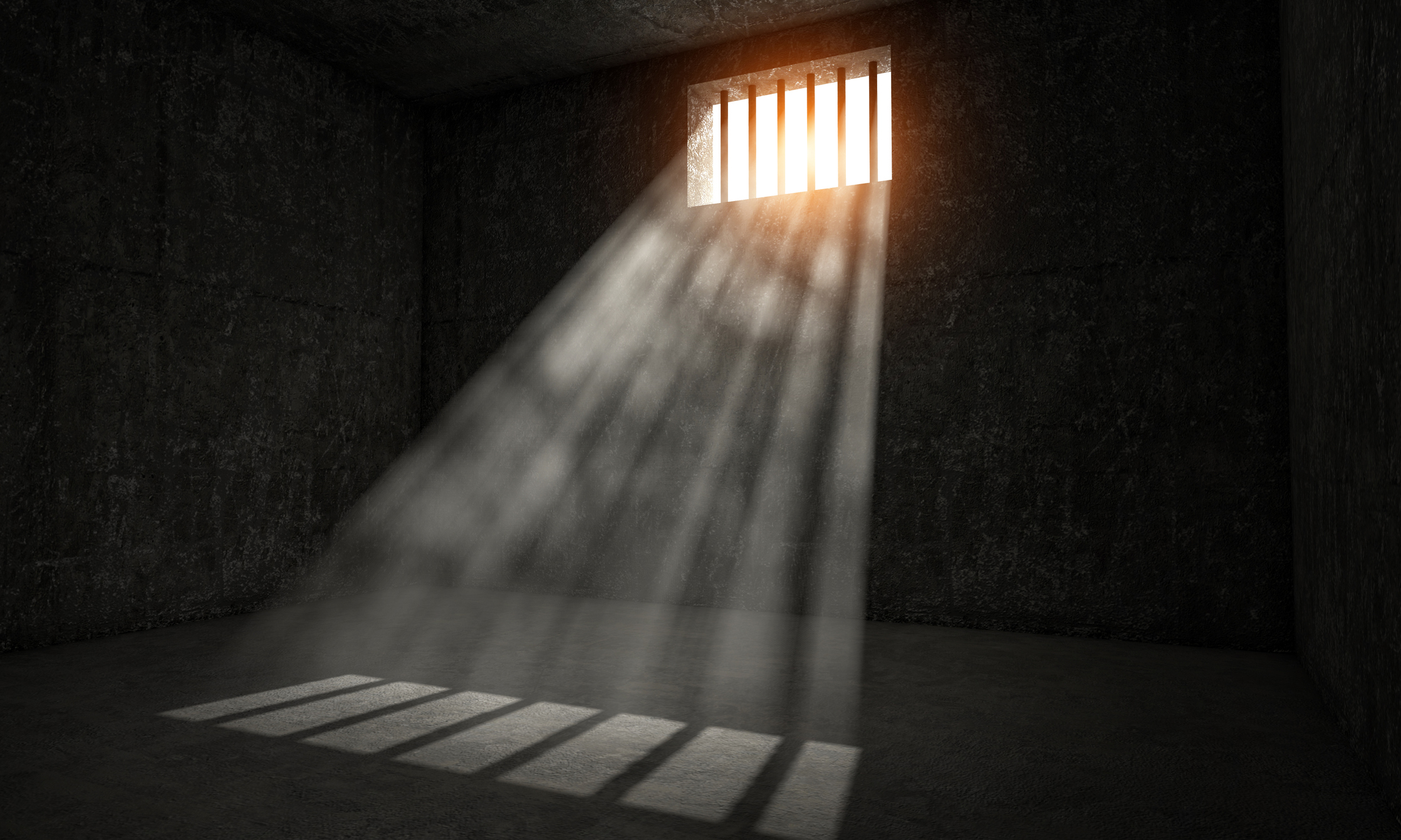 Actually, it didn’t happen in a jail, which typically houses shorter-term detentions.  It happened in Sing Sing Correctional Facility, a maximum-security prison operated by the New York State Department of Corrections and Community Supervision, where some inmates spend decades on custodial sentences for the most serious felonies.

Behind cinder block, metal bars and barbed wire isn’t typically where one might expect to find joy. But on a late autumn afternoon, these men of Sing Sing became my joy teachers.

They were students and alumni of a New York Theological Seminary masters program, America’s perhaps most unique graduate offering in theology and spiritual service because it operates entirely at Sing Sing. For this selective academic initiative, run entirely on private funds, students come from Sing Sing itself or on transfer from other New York prisons. They learn intensively, giving up all non-emergency family visits.  They graduate with accredited masters degrees and become savvy servants of the sacred. Among 500 graduates since 1982, their recidivism rate is just 11% – a jaw-dropping 80% lower than average.

I joined them as honorary observer, a rabbi and seminary teacher with a parallel career in government and public policy. One course I teach is about joy in spiritual life – the joy of spiritual life, what spiritual life teaches about joy, when joy distracts from real spirituality – and how religions and religious practices figure in it all.  As a student and teacher of joy, I wanted to see and hear these men and their teachers in a place of seeming joylessness. I wanted to be a fly on the bleak prison wall. I wanted to hear what they learned about joy.

What they said knocked my socks off.  What they said might have been ripped from the literature of academic theology, the spiritual radicalism of 18th century mystical Hasidism, or the 21st century positive psychology.

These men distinguished between short-term emotional peak experiences of joy and long-term disciplines of building a happy life.  Of all people, these men – some who acted impulsively and even violently in the past – spoke about the holiness of impulse control and what “happiness academicians” call eudaimonia (long-term happiness and human flourishing, as opposed to hedonic short-term pleasure).

These men spoke of redemptive joy – seeking spirit and spirituality not as a balm but as perhaps the toughest task-master of their lives, demanding total truth and transparency with their past.  They spoke of redemption, not as a short cut or one-way ticket, but as a constancy of communion at the frontier of regret, remorse, repair and renewal. Intuitively, they understood that spirituality, taken the wrong way, can be a vice rather than virtue.  They understood the inherent danger of what some psychologists and religionists call spiritual bypassing – when even well-intentioned spirituality becomes a defense against what’s really important.  About this, these men seemed wiser than some clergy I’ve known over the years.

These men spoke of emotional authenticity, and they showed it – laughing, crying, seeking, struggling and more.  They showed that the most real joy is about being the most inwardly real – even in misery.

These men described their journey of joy as a journey of gratitude – yes, gratitude in prison, behind tall walls and barbed wire.  Spontaneously and unscripted, one after another, they expressed thanks for learning, for their teachers, for each other, for the chance to serve others perhaps much like them and maybe very unlike them.  Doing time (some doing decades of time), these men were learning that each moment is a new chance to be present and find gratitude, even for just that new chance to be present. And these men were learning, and teaching, just how hard real gratitude and presence sometimes can be.

They were raw and real – wrestling, flawed, inspirational, scrappy, sometimes brilliant, always direct.  Behind grim prison walls where society sends the dangerous, I saw bright lights of truth and accountability.  I saw the deep pain of self-recognition and regret at the frontier of what some mere mortals can forgive. And I saw that it, too, was full of light.

As an awestruck Biblical Jacob exclaimed after his famous angel-wrestling dream, “God was in this place and I, I did not know.”

As I walked out of prison, into freedom under a big autumn sky, I knew I was leaving behind a holy place of holy teachers, some of whom had done very unholy things and caused untold unholy suffering.  Even so, especially so, I wished that all of my students, all of my colleagues and everyone in the world could see what I saw. I wished they could see and feel the holy power of redemption, inner discipline, emotional authenticity, gratitude and radical truth as rungs on the ladder of spiritual joy.

The rest of us imagine ourselves so different from “them,” and in many ways we are.  Maybe we don’t stand convicted of serious felonies. Maybe we haven’t drugged, robbed, raped or killed – or maybe we have.  But each of us has known our own prisons and our own regrets, our own suffering and the suffering we’ve caused. If men in a maximum security prison can transform, can we?

This post is dedicated to Rev. Dr. Dale Irvin (NYTS President), Rev. Dr. Edward Hunt (Director, NYTS Prison Programs) and the over 500 students and alumni of the NYTS masters program in professional studies and spiritual service.