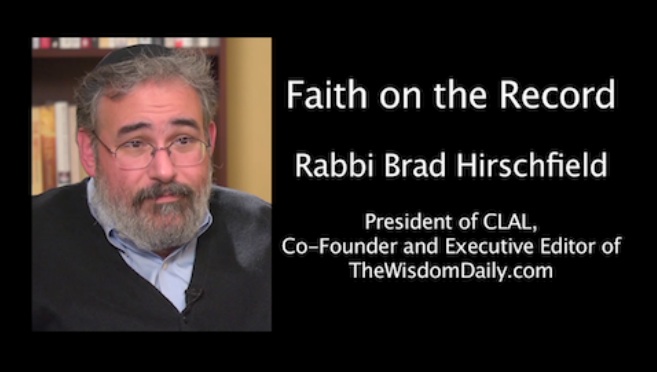 “On the 50th anniversary of the assassination of President John F. Kennedy, Rabbi Brad Hirschfield reflects on the concept of the “flawed hero” in the Bible and how the extreme scrutiny of politicians in America today makes no allowance for flaws.??? Rabbi Hirschfield asks if we can embrace the flawed heroes around us and strive to be heroic ourselves, in spite our our own flaws.”