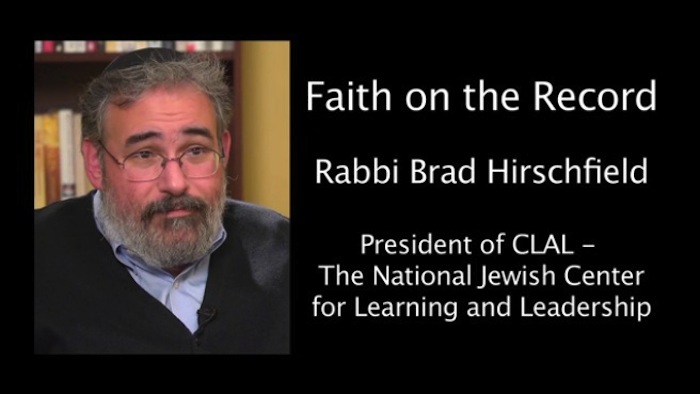 “This week the political fight in Washington came to a crisis point over the Affordable Care Act and the debt ceiling, leading to a shutdown of the federal government.? There is a lot we can learn from the bad example being set in our nation’s capital, says Rabbi Brad Hirschfield, President of CLAL, the National Jewish Center for Learning and Leadership.? “When doctrine and dogma get in the way of addressing the real pain that people are feeling, something is terribly wrong.””